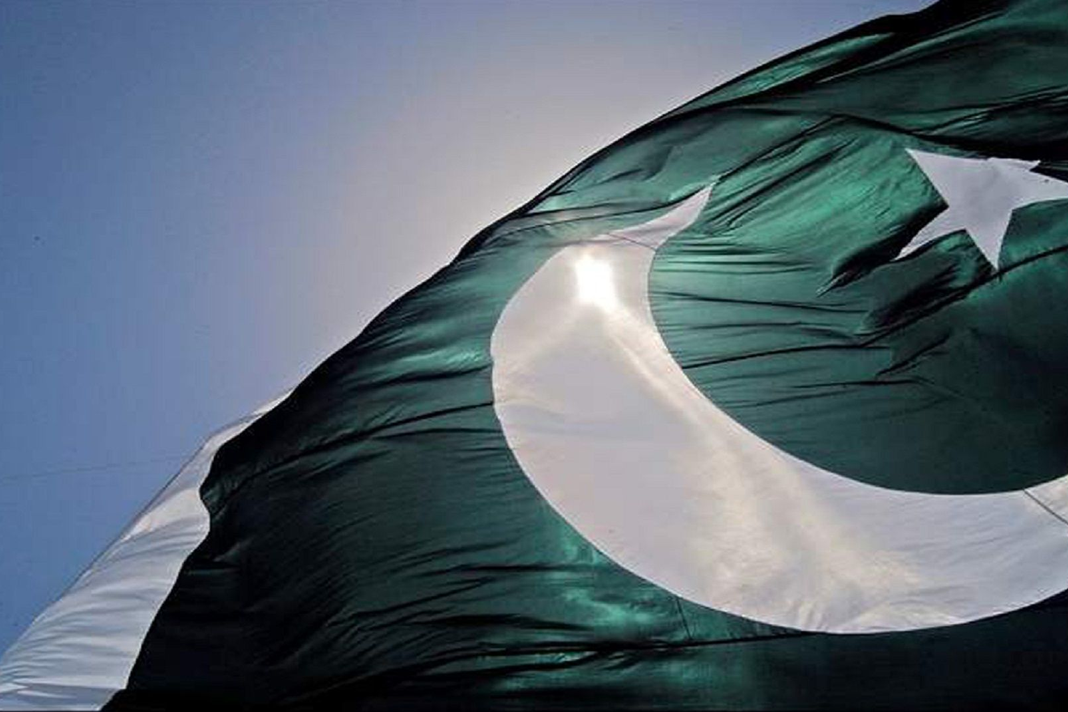 Pakistani Christian Sawan Masih was acquitted of “blasphemy” charges by the High Court in Lahore on 5 October, after enduring more than six years imprisoned on death row.

His defence lawyer, Tahir Bashir, told the court that the case against the father-of-three was fabricated by his Muslim accuser in March 2013 because of a property dispute in Joseph Colony, the Christian area of Badami Bagh in Lahore where Sawan Masih lived. The accusation triggered riots that left hundreds of Christians homeless. 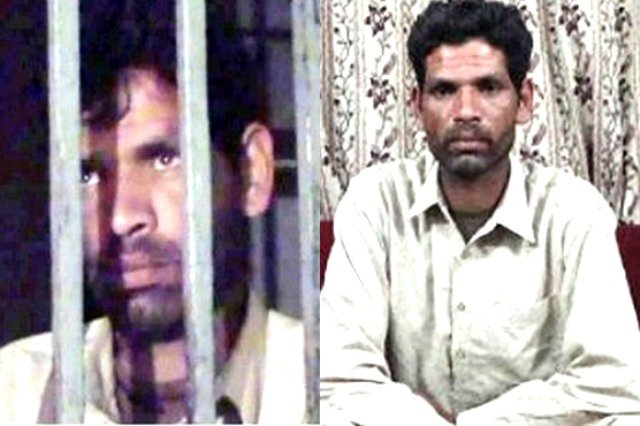 Tahir Bashir highlighted that there was a 34 hour delay between the alleged incident of “blasphemy” and the registration of a First Information Report (FIR) by police. The lawyer pointed out that, although Sawan Masih was accused of making derogatory remarks against Muhammad, under section 295-C of the Pakistan Penal code, no alleged remarks were recorded in the FIR.

Witnesses cross-examined during the court hearing in March 2014 had made contradictory statements and were inconsistent in their evidence, added Tahir Bashir.

Sawan Masih’s lawyers from the Centre for Legal Aid Assistance and Settlement (CLAAS), which provides legal aid to Christians with support from Barnabas Fund, said that they are delighted that after years of “relentless efforts” their “prayers were answered” with his acquittal.

Following the accusation against Sawan Masih, a 3,000-strong Muslim mob attacked Joseph Colony, looting Christian homes and setting them on fire. A total of 178 houses, 75 shops and at least two churches were destroyed. Bibles were also burnt.

At the time of writing, there are believed to be approximately 23 Pakistani Christians (including four minors) in prison accused of “blasphemy”; seven have been sentenced to death. To date no one has been executed under section 295-C of the Pakistan Penal code, which carries a mandatory death penalty.