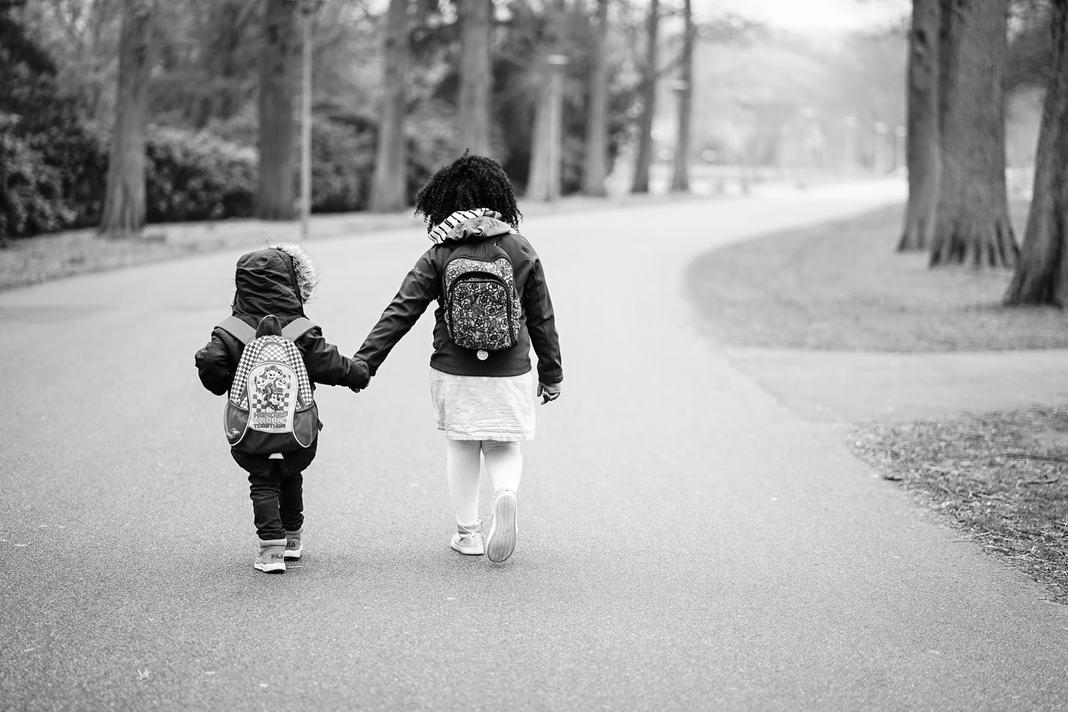 Ever since Paul Ehrlich’s needlessly alarmist 1968 book “The Population Bomb“ triggered a worldwide panic over alleged global overpopulation, individuals, organizations, and government agencies have been making dire predictions about the consequences of population growth. For example, the United Nations – which has been complicit in coercive population control measures in China, Peru, India, Mexico, and Vietnam – has predicted that the global human population will top 11 billion by 2100. Many have speculated that ongoing population growth will result in a variety of devastating consequences, including “overcrowding, unemployment, housing shortages and deteriorating infrastructure,” and that overpopulation “can spark conflicts leading to insurrections, terrorism, and war.”

But a growing body of experts disagree. They suggest that, if there is a global disaster impending, it is due to declining fertility rates and a shrinking human population.

The global fertility rate currently sits at 2.4 children per woman of childbearing age. This is slightly above the 2.1 birth rate which is necessary to replace the current population. However, many areas currently have fertility rates well below replacement level, including the United States (1.6), Japan (1.3), Russia (1.6), Europe (1.5), and others. In these places, the general population is growing older and shrinking – eventually, the elderly will outnumber the young people whose labor is needed to support them. This situation is likely unsustainable.

Experts are sounding the alarm. Manoj Pradhan, economist and co-author of “The Great Demographic Reversal,” has suggested that many of our current problems, like inflation and labor shortages, offer a “peek into the future.” And according to a recent study published in The Lancet, declining fertility has “negative implications for labour forces, economic growth, and social support systems[.]” Reporting on the study, Kevin Stocklin writes in The Epoch Times, “This study, conducted by researchers at the University of Washington, predicts that the global human population will peak at 9.7 billion within several decades, and then start to decline.”

Stanford University economist Charles I. Jones has stated that the declining birth rate will lead to “an empty planet, in which incomes stagnate and the population vanishes.” His report from March of this year, titled “The End of Economic Growth? Unintended Consequences of a Declining Population,” concludes that falling birth rates will result in a decline in prosperity, culture, and innovation.

Many nations have implemented various measures to boost their falling birth rates.

China, whose long-standing one-child policy has led to countless human rights abuses, has recently reversed course, allowing and encouraging couples to have more children. Several nations, including China, Iran, Japan, Hungary, Korea, and Russia, have recently announced programs to subsidize ethically controversial reproductive technologies, but there is little evidence to suggest that this is a successful strategy for curbing population decline.

According to the Population Reference Bureau, the consequences of long periods of low fertility are irreversible.