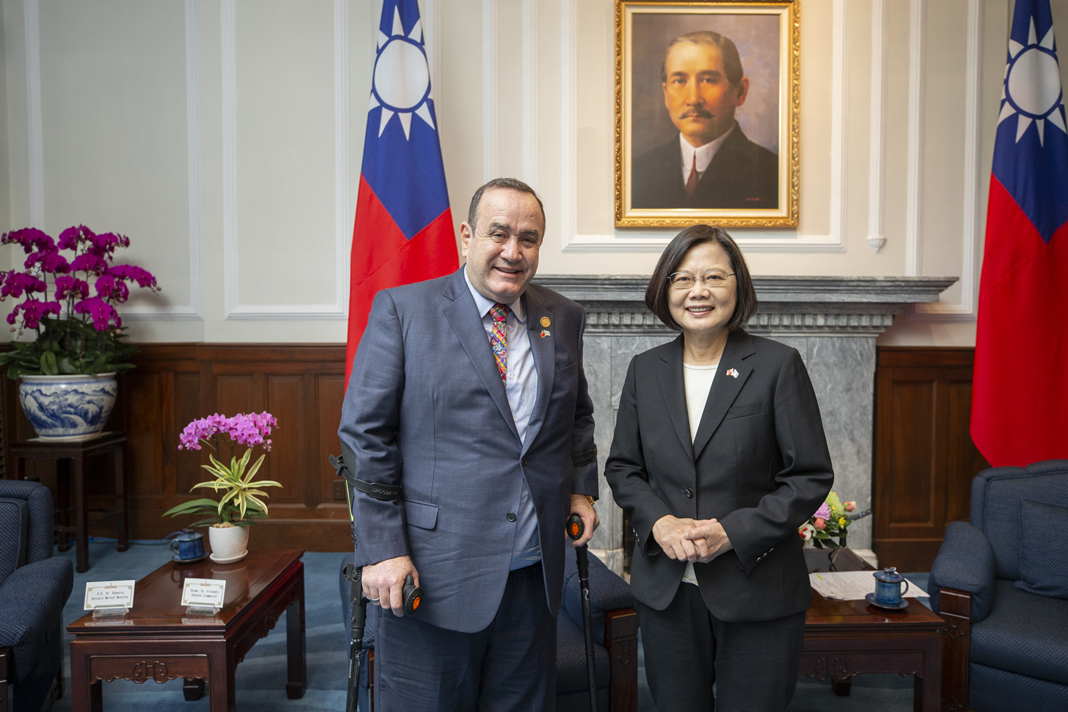 Guatemala’s president announced a wide-ranging pro-life policy he said “guarantees the protection of life from its conception until its natural death,” according to a recent press release.

President Alejandro Giammattei, a doctor and retired surgeon, presented a major, wide-ranging initiative on July 25 that seeks to build a life-affirming society, with policies ranging from protecting preborn babies and pregnant mothers to providing social assistance to the elderly. President Giammattei described the initiative, called the “Public Policy for the Protection of Life and the Institutionality of the Family,” as the “largest inter-institutional coordination in history.”

The measure consists of 99 coordinated initiatives across 11 government agencies. Specific initiatives include “the protection of pregnant mothers,” as well as job promotion, elderly care and protection, reduction in school dropouts and malnutrition, and the combatting of sexual abuse.

“The public problem that this policy will address is related to the protection of life and the institutional framework of the family to attend to the immediate needs of protection of life from its conception, early childhood, childhood, adolescence, youth, adulthood and older adulthood to protect the family as the basic unit of society,” President Giammattei said, according to the press release. Guatemala’s constitution guarantees the right to life from conception, and abortion is only authorized in the case of a threat to the life of the mother (an exception that pro-lifers would argue is unnecessary).

The pro-life Asociacion La Familia Importa (AFI) called the policy “an important precedent for the country and the region, since it is the first that seeks to generate actions to protect the Guatemalan from conception, throughout the development of their life and until the last moment.” According to AFI, the measure “sets a precedent to be replicated and taken as an example for other countries that defend these values.”

Guatemala’s pro-life initiative comes as abortion activists continue to push for abortion legalization in Latin America, especially in the aftermath of Argentina’s legalization of abortion, which was due in large part to Planned Parenthood’s heavy lobbying. Guatemala previously rejected Planned Parenthood’s 2020 attempt to establish a foothold in the country, as reported by CBN News.