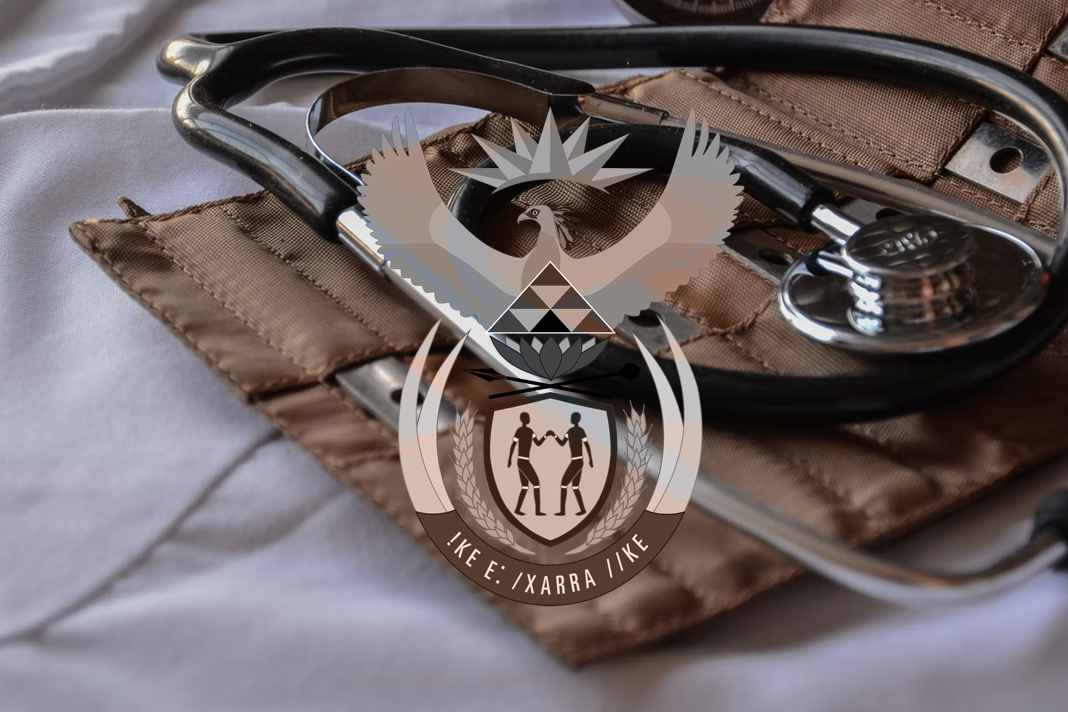 A DearSA Media Statement reveals during legal proceedings against the Dept of Health, its legal team obtained records of the Health Minister’s decision to publish the current health regulations. The records contains more than 1.5 million pages of critical information.

The Statement says, “the contents of these files are highly revealing regarding the Dept of Health’s view on the public participation process. Astonishingly, officials of the Department consider the “four organised groups” challenging the regulations to be such a danger that their conduct amounts to “sabotage, instigating chaos, or terrorism against the state”. The “four groups” refer to DearSA, AfriForum, Liberty Fighters Network and Action4Freedom.”

The ANC regime appear to be mimicking the US Democratic Party. The US “National School Board” sent a memo to the Dept of Justice demanding it investigate parents as “domestic terrorists” for protesting the indoctrination of their children in the schooling system.

Similarly, the Department of Basic Education in SA, guided by UNESCO maligned and ridiculed parents and religious leaders concerns (at a meeting it convened) of the dangerous abortion and sexual indoctrination embedded in “Comprehensive Sexuality Education.”

The Statement further states, “It is obvious that the government doesn’t have any legitimate defence for these health regulations. Referring to concerned civil society organisations, as well as the ordinary citizens who participated in a constitutionally-mandated and protected process, as terrorists and saboteurs is patently ridiculous.”

The Statement concludes, “The Health Department is completely overwhelmed with public comments because the proposed regulations are unpopular due to their invasive, onerous, and unconstitutional nature. They don’t have a leg to stand on, and are desperately grasping at straws.” Said Gideon Joubert, CEO of DearSA.”

DearSA and AfriForum’s case against the interim COVID regulations (indoor mask mandates and gathering limitations etc) will be heard in the High Court on 26 and 27 July 2022.

The DearSA Statement reveals what many in civil society already know regarding the ANC regime’s contemptuous view of citizens – especially longsuffering tax-payers. Government formulates policies that benefit the ANC’s ideological agenda – not the people of SA.

Tax-payers are shamelessly fleeced by a corrupt and grossly incompetent ANC government that behaves more like its political allies, the Chinese Communist Party (CCP) with each passing day. The ANC, like the CCP exploit citizens to achieve ideological ends.

The hundreds of thousands of public submissions the Health Dept received strongly oppose the “Draft Health Regulations” in its entirety. The ANC regime again reveals its utter contempt for law-abiding citizens by perverting the democratic process to advance its wicked agenda.

You and I must unite in earnest prayer for SA and actively resist ANC government tyranny.