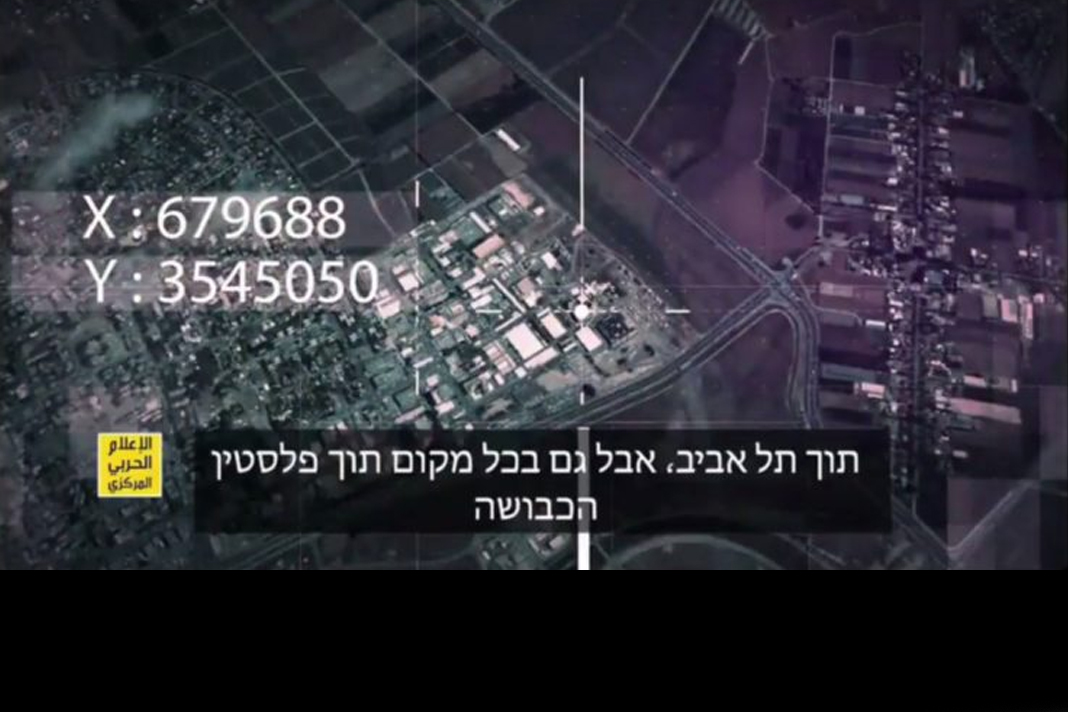 The Hezbollah terror organization released a video over the weekend claiming it now has guided missiles that can accurately strike anywhere in Israel, Iran’s Press TV reported recently.

The video, circulated on social media Sunday, showed coordinates of Israeli strategic positions that are within the range of Hezbollah’s missiles, with remarks of Hezbollah chief Sayyed Hassan Nasrallah playing in the background.

“Today, we can not only hit the city of Tel Aviv but also, if God wills it and with His help, we can hit very precise targets within Tel Aviv and anywhere in occupied Palestine,” Nasrallah says on the video, that concludes with the statement: “Whatever you do to block the way — it’s already over and done with.”

Last week Iran said it successfully tested new missiles with a range of 300 kilometers. Iran funds, trains and arms Hezbollah and over the past several years Israel has repeatedly attacked targets in Syria it says were either Iranian weapons destined for Hezbollah, or new Iranian-equipped factories building guided missiles for Hezbollah.

Hezbollah is widely suspected of having over 150,000 unguided rockets in its arsenal and has repeatedly threatened to use them against Israel. Rockets fired by Hezbollah at civilians targets during the 2006 war it started killed 44 Israeli civilians and wounded almost 1,400 more.

The terror organization has been working for years to take over Lebanon while arming itself for a war in line with Iranian leader’s stated goal of the “total annihilation” of Israel.

Last year former Lebanese Prime Minister Saad Hariri called Hezbollah a “regional problem” and both the UK and Germany have declared the group a terror organization.

Following a U.S. drone strike that killed Iranian General Qassem Soleimani, Nasrallah called on his followers and Iran supporters to ‘kill every American’ in the Middle East.