Home News HLE Marvels At His Glory In New Live Visuals For Nguwe &... 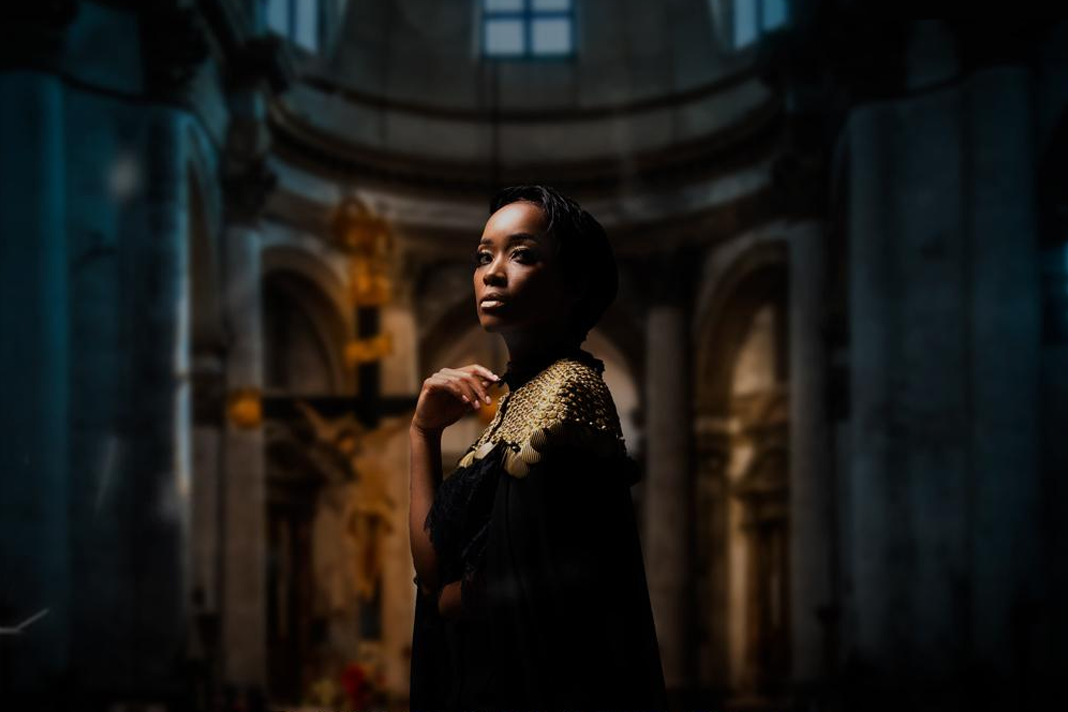 Gospel singer and songwriter HLE, shares official live video for Nguwe and teases musical film for her live album, Your Kingdom On Earth.

Following the successful release of her debut album, Your Kingdom On Earth – HLE continues to release new music visuals for fans. Nguwe live video offers fans a place in the presence of God through a live worship declaring His holiness, the beauty of His power, His miraculous abilities, and His never-ending presence from the beginning of time to forever more.

Nguwe is the latest offering from the highly favoured singer and songwriter, who has announced a musical film of her album, Your Kingdom On Earth. Not only will fans get to watch the film, but fans will also get the opportunity to watch it at screenings with HLE starting in Durban, then heading to her hometown Newcastle and Johannesburg during the month of October.

Speaking on the film, HLE had this to say – “This riveting story tells the Life of a Worshiper. The Film breaks down the process of why it is important to live the lifestyle of worship. From the emotion to feelings to lyrics to context. The director takes you through the Worshiper’s process of healing through Worship and surrender to God.”

Executively Produced by Hle and Directed by Nhlanhla Nivo Ndimande, Your Kingdom On Earth film continues on in the divine presence of fellowship during praise and worship. “I cannot wait for everyone to hear and see the cinematic design and experience it personally!” said HLE.

Nguwe live video is now available on YouTube with a trailer to the musical film; and tickets to the Your Kingdom On Earth film screenings are now available from HLElive.com.

Be sure to keep up with HLE on her social media pages as she continues to drop new visuals and for bigger announcements.