Home News How Innovative Ministries Are Bringing Millennials Back To Church 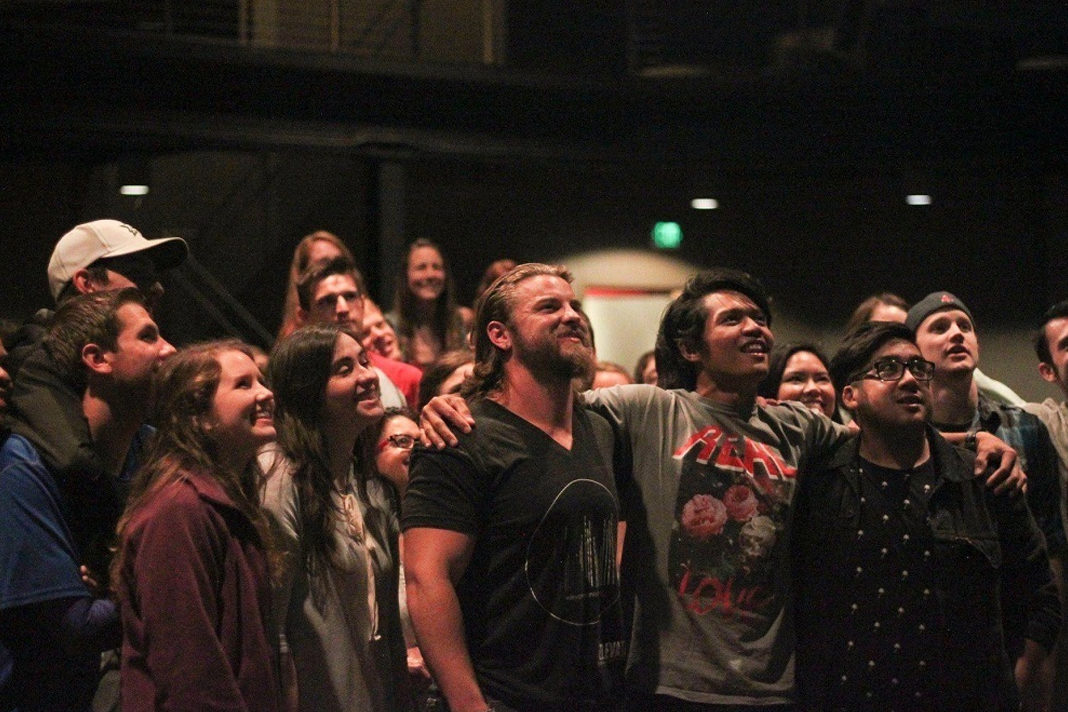 Despite belonging to a church-attending family, 24-year-old Danielle De Guzman is among the many American millennials who struggled throughout adolescence to find relevance and trust in the church or Christianity.

After high school, she would at times still attend her parents’ large church in Collin County, Texas, but admits that she would just sit in the lobby and wait for the service to end because she just didn’t see the point of going into the service.

Although she spent years going to the church, she struggled to get plugged in or even develop personal relationships with others in her congregation. 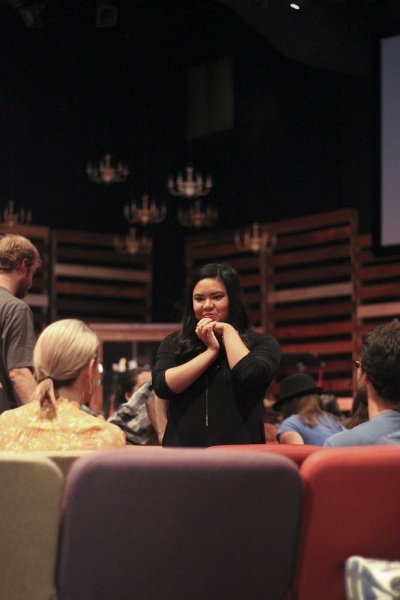 The experience had by De Guzman is not unique among millennial adults who grew up in the church.Eventually, she began telling her parents that she had to work on Sundays so she could get out of going to church. Her parents respected her freedom and De Guzman stopped going to church for a period of time. Going to college locally, she spent a lot of time — like many other college students — partying.

But what is less common about De Guzman’s story is the fact she eventually made her way back to a church and has become a regularly attending member.

After a while in the party scene, she got the feeling that there must be something more to life.

At the age of 21, after having not enjoyed her experiences at a few young adult groups she tried out in her area, she was connected with a unique community founded with the purpose of serving as the young adult ministry arm of several local churches in Collin County.

After about two years, Elevate Young Adult Ministry helped De Guzman get plugged in to what has become her home church — Chase Oaks in Plano. It was there that De Guzman was finally able to develop the much-needed relationships with fellow Christians that were hard to come by during her upbringing.

“[I] struggled with trying to find a home church that I trust. I was feeling like I couldn’t trust the church for a little bit,” De Guzman, a gymnastics instructor, said.

“There are people out there that are probably feeling the same thing. I just feel like now I have more of a responsibility because living the way that I was, I should be dead or in prison or have some sort of illness or something like that. And I am not any of those things. Just the fact that God pulled me out of that and spared me of all of those things, there has to be a reason why that happened.”

LifeWay Research data suggests that fewer than one out of three young adults who left the church between the ages of 18 and 22 have returned to a church and attend at least twice per month, while 39 percent report attending church at least once per month or less.

With such a drastic percentage of millennials having dropped out of the church, ministries nationwide are asking themselves what they must do to bring young adults back to church or even attract those who never went to church in the first place.

Some have had more success than others. But largely, young adult ministry continues to be an “afterthought” in many church budgets, which tend to prioritize family ministries and other programs that are seen as more important because they keep the tithes rolling in.

“When we look at young adult ministry, it is one of those ministries that isn’t symbiotic: where we’re going to provide something for young adults, and they may or may not be here,” Antwuan Malone, director of Elevate Young Adult Ministry, a nonprofit that ministers to about 60 to 90 young adults in Collin County and helps connect them with churches in the area, told CP.

“[Churches] may or may not be the beneficiary of the benefit of the work they’re putting in because young adults are so transient. I think that the natural way for churches to think about things outside of missions work is to see if their resources can come back to the ministry. Because there’s not a lot of immediate benefit in that area, I think that makes it hard for people to put in the proper amount of resources for young adult ministry.”

Even for churches that do fund young adult ministries, the funding is typically “minimal,” according to Scott Pontier, a Michigan pastor who also serves with the consulting firm Ministry Architects, told CP.

“Nothing will succeed when it is an afterthought,” he warned. “We have these great expectations but our strategy for it is, ‘We will see what happens.’”

Once the respondents reached the ages of 21 and 22, only 33 percent reported attending church regularly.

LifeWay also found that about 39 percent of young adults aged 23 through 30 consider themselves “devout Christians with a strong faith in God.”

According to the data, the most common reason (96 percent among those who stopped attending) for why young adults stopped attending church after high school was a change in life situation, such as teenagers going to college or moving away from where they grew up.

“Honestly, these being the top reasons — moving too far away [from home church] or just beginning college life — those being the main reasons are more concerning to me,” said Ben Trueblood, director of Student Ministry for LifeWay Christian Resources, adding that it has less to do with atheist professors convincing students that their faith is wrong.

“The reason for that is that it points to the root issue of high school students being involved and active in the church for at least a year and leaving without an understanding of what it truly means to be connected to a church and connected to the body of Christ,” he added. “They are in the church during their high school years but through the church and student ministry, we are not doing a good enough job of answering questions of ‘Why the church needs me and why I need the church.’”

While many might ask what it is churches can do, Trueblood said that an obvious place to start is with parents as they take their children on college visits. He stressed that churches need to do more to instill in parents the importance of making sure their child truly connects with the church during their formative years.

“One example that we frequently talk about is a parent on a college visit. Many times on that college visit, that time is spent meeting with people on campus and campus tours and things like that and there isn’t a thought given to being connected with a church as a part of that college visit,” he said. “[Churches should be] awakening parents’ hearts and minds to that reality. Helping them see that they are still the No. 1 influence in their child’s life.”

Part of the issue, Trueblood said, lies in the fact that faith and spirituality do not play a large role in the lives of parents outside the church. Among young adults who were active in church as high school students, only 49 percent indicated to LifeWay that their parents “genuinely liked church.”

Additionally, only 27 percent of them said that their family regularly discussed spiritual things.

“So that was a key statistic for us,” Trueblood said. “Man, these are teenagers who are active in the church, yet at the same time, less than a third of them have spiritual discussions in the homes as a family. It points to the need for churches to be fully engaged in helping them and training them to figure out how to parent a teenager in discipleship.”

As data have shown that women attend church more than men, Trueblood added that LifeWay found a 13 percent increase in the chance a young adult stays connected with the church in their college years if their father attended church with them when they were teenagers. But only 39 percent of respondents to the survey indicated that their fathers attended church as well.

Kenda Creasy Dean, professor of youth, church, and culture at Princeton Theological Seminary, told CP that young adults leaving the church are really a reflection of a shift in the larger culture where there is a “more rapid disaffiliation with religious institutions than there used to be.”

“Faith is not something that people consider believable or necessary [today]. It’s not that it is not compelling, it just doesn’t even occur to them. It is pronounced in young adults and it is accelerating,” she said. “It is not just them. They are reflections of the larger society and they are the fastest people to de-affiliate. What they are doing is they are simply holding a mirror up to the society that they are growing up in.”