Home News How One Software Developer Is Helping Thai Evangelism 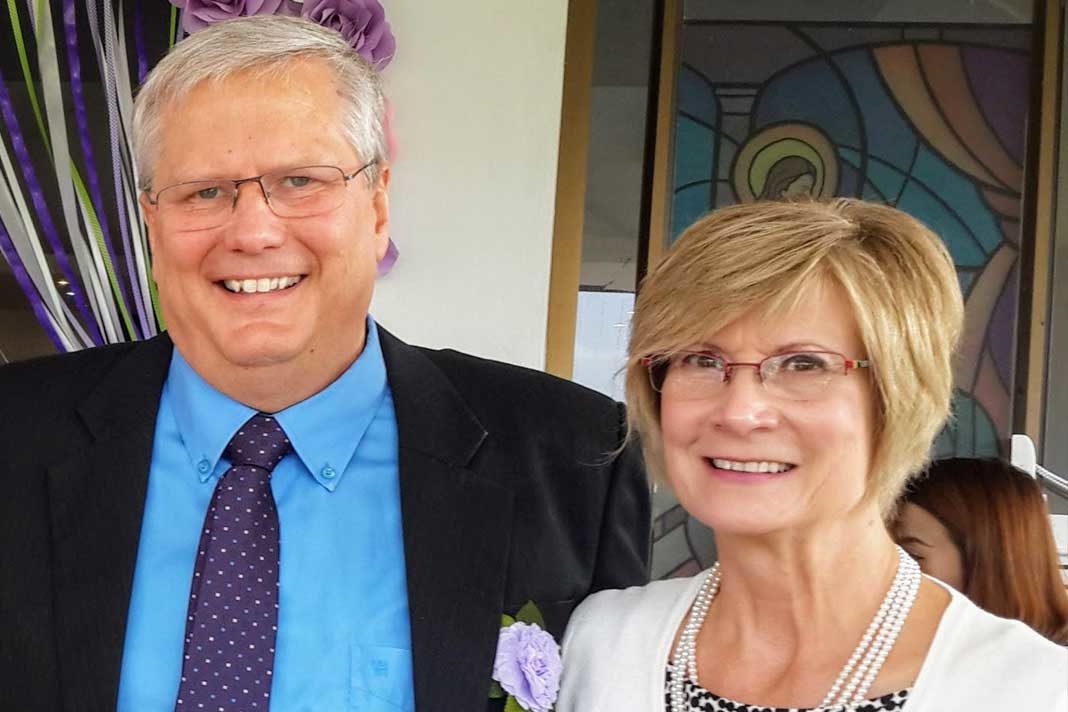 Statistics about Christian converts and church plants in Southeast Asia have been tough to come by. But with 21st-century technology, missionaries are now maintaining databases to map the Gospel’s spread.

In Thailand, which is 94 percent Buddhist, the Rev. Dwight Martin developed a database called Harvest to pinpoint unreached areas. Martin, who grew up in Thailand with missionary parents, has an MBA in technology management and worked in the software industry for 30 years.

In 2006, he and his wife, Mary Kay, moved to Thailand, initially to provide Christian materials in digital form. Soon Thai church leaders asked him to track statistics, which led to the world’s “most robust and ongoing” national Christian database, according to Todd Johnson, director of the Center for the Study of Global Christianity.

ThaiChurches.org provides maps and a directory, with search options to narrow down provinces and languages. An app Martin developed lets church leaders add a human element by noting each new convert’s age, gender, photo and more.

Map Reveals Potential for Evangelism
Although Protestant missionaries had worked in Thailand for almost two centuries, only five percent of villages had a church. Martin’s detailed maps seemed bleak at first, but members of the Free in Jesus Christ Church Association (FJCCA) saw great potential. They began setting and exceeding evangelism goals. In less than two months, local teams launched 74 house churches and saw 782 Thai people come to faith. During one service in January, 520 new believers were baptized.

FJCCA, now the fastest-growing church movement in Thailand’s history, lets the Holy Spirit work through local people to reach their neighbors. “Thailand will be reached by the Thai,” says Martin. That changing mindset has spread throughout global missionary work, with Westerners empowering indigenous people to spread God’s Word

Affiliated with the Evangelical Fellowship of Thailand, FJCCA was founded by Somsak Rinnasak, a mechanic with no formal pastoral training. In 1984, he started a Christian church because the closest one was 80 miles from his house. As that congregation grew and split, Rinnasak began FJCCA, which experienced tremendous growth in 2016. Thailand’s longtime king had died, so FJCCA canceled a large Christmas celebration and replaced it with smaller events in 17 villages, leading to faith commitments by 700 people. Since 2016, the association has added 400 house churches.

Shepherds Count Sheep, Know Their Names
Martin, curious about FJCCA’s strategy, asked leaders how they learned to birth churches exponentially. Confused at first, one finally answered, “We just read what Jesus and Paul did in the Gospels and Acts and do the same thing.”

Martin’s mapping receives support from the U.S.-based ministry Reach A Village, founded by Bob Craft. The two men point to the New Testament’s example of listing specific place names and crowd numbers. Even though St. Paul traveled extensively, they note, he took time to greet individuals by name in letters. “Shepherds count their sheep, and they know them by name,” Craft says.

“Martin came at our time of need,” says a former Thai church leader. “It’s helped us to progress in doing evangelism and church planting.”

Statistics aren’t the end goal of outreach, of course. But through technology, missions workers can see evidence of how smaller-scale local evangelism changes lives.