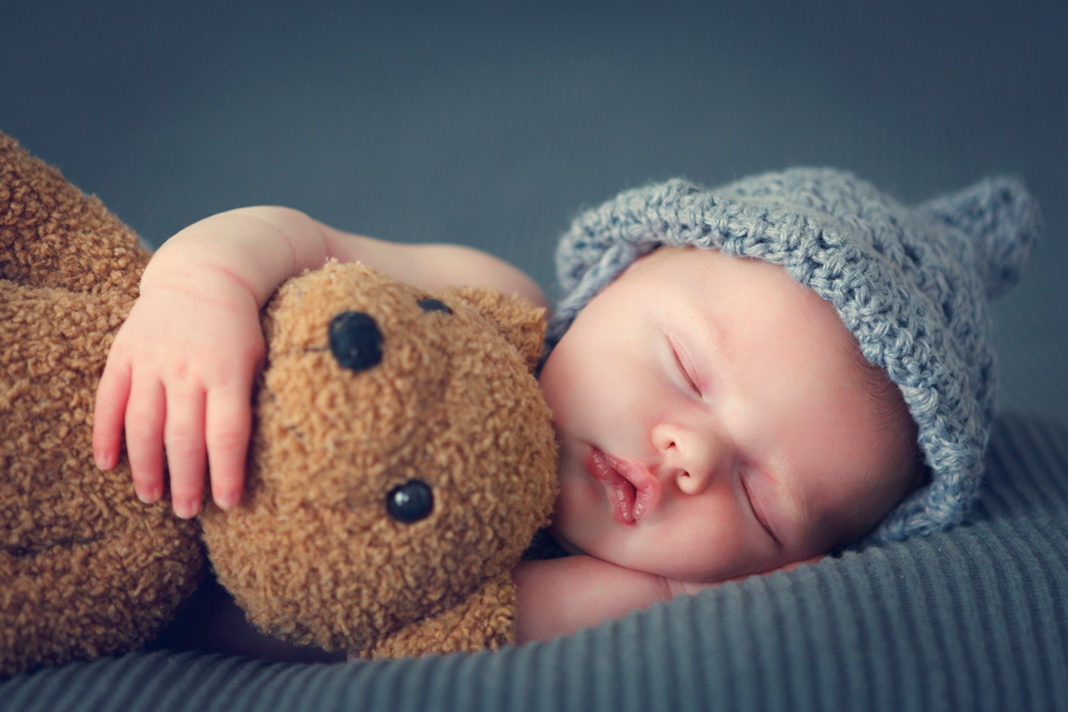 Two state representatives in Idaho have drafted a bill that would remove an exemption for abortion from existing homicide statutes, and would consequently classify abortion as an act of murder.

“Idaho code defines a fetus as a human and says killing a human is murder. Abortion is in contradiction to the inalienable rights recognized in the Idaho Constitution, and the State of Idaho has the authority to nullify federal laws that would allow abortions,” reads the Idaho Abortion Human Rights Act.

“I made no secret about the fact, when I was running, that I was absolutely committed to ending the murder of preborn Idahoans,” stated Rep. John Green, R-Post Falls, in a video that was posted to social media last week.

Green is co-sponsoring the Act with Rep. Heather Scott, R-Blanchard, as they believe that the State needs to enforce its existing protections for the unborn and remove exemptions from homicide law for those who seek out or perform abortions.

“Abortion is murder under Idaho code and we need to start prosecuting it as murder,” Green stated.

Scott outlined in a video posted to Facebook on Jan. 24 that Title 18-4001 of the Idaho code defines murder as the “the unlawful killing of a human being, including, but not limited to, a human embryo or fetus.” Code 32-102 also states that “a child conceived, but not yet born, is deemed to be an existing person.”

As a man in Scott’s district who murdered a pregnant woman was charged with two counts of homicide—one for the mother and the second for the unborn baby, she asked herself why others are able to get away with killing the unborn since under Idaho law, those not yet born are considered human. She found that the law grants an exemption for abortion.

“Nothing in this chapter, arising from the killing of an embryo or fetus, shall be construed to permit the prosecution of any person for conduct relating to an abortion for which the consent of the pregnant woman, or a person authorized by law to act on her behalf, has been obtained … [or] of any woman with respect to her embryo or fetus,” Chapter 40 of Idaho’s homicide statutes reads in part.

Scott and Green wish to remove this exemption.

Scott noted that some might assert that the state is bound to the 1973 Supreme Court ruling of Roe v. Wade. To refute this point, she pointed to language in the state Federal Firearm, Magazine and Register Ban Enforcement Act, which directs officials to ignore any federal laws that are contrary to language in the Idaho Constitution as they pertain to firearms.

“It is the intent of the legislature in enacting this act to protect Idaho law enforcement officers from being directed, through federal executive orders, agency orders, statutes, laws, rules, or regulations enacted or promulgated on or after the effective date
of this act, to violate their oath of office and Idaho citizens’ rights under Section 11, Article I, of the Constitution of the State of Idaho,” the 2014 Act reads.

Therefore, she reasoned, why can’t the state likewise protect itself when it comes to its homicide statutes?

“My question to you is, why would we stand up for firearms when we won’t stand up for human life?” Scott asked.

Green also noted that he and Scott are not looking for a court challenge to Roe, but are rather asserting state sovereignty.

“We simply recognize that the courts render opinions which are sometimes unconstitutional and that the State of Idaho and its officers are bound by oath to original interpretation of the constitutions, both state and federal,” he said in a statement.

The two representatives released the draft of their legislation on the 46th year of Roe v. Wade, the same day that New York Gov. Andrew Cuomo signed a bill that enshrined the “right” to abortion in his state’s law.