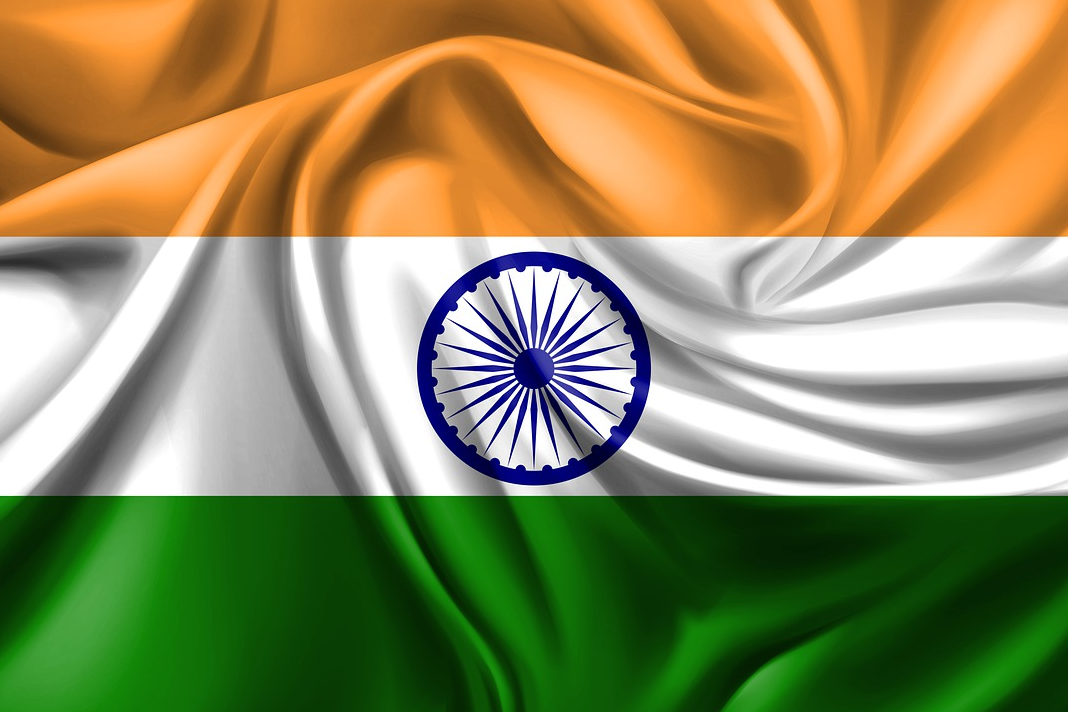 A pastor and his family in Malibhimdal, India have been driven into hiding following death threats by local Hindu nationalists enraged at their conversion from Hinduism to Christianity, International Christian Concern (ICC) reports. Persecution against Christians in India has intensified since the Hindu nationalist Bharatiya Janata Party took power in 2014.

Together with his parents and his siblings, Pastor Madhu Hatapaika had previously been very active in the local Hindu community, complete with worshipping idols and playing the flute at religious festivals, ICC said. However, to the consternation of their neighbors, the family suddenly stopped all their involvement with the Hindu religion.

According to ICC, on May 20 this year, Hindus from Malibhimdal confronted Pastor Hatapaika’s older brother, Sadhu Hatapaika, and asked him why he had stopped playing the flute. “I became Christian and accepted Jesus Christ as my personal Savior and Lord,” Sadhu is understood to have replied. Sadhu was then beaten up severely and told his family could not stay in the village.

After attempts by local police to negotiate conciliatory meetings between the Hatapaikas and their neighbors failed, over 100 Hindu villagers invaded the family’s farm, destroyed their crops, and banned them from accessing water supplies, ICC reported. After learning the villagers were also plotting to kill him and his family, Pastor Madhu took 20 of his relatives into hiding.

“Unfortunately, such an event is common in India, where Christian converts receive little protection from the police and are left vulnerable to the violent antics of radical Hindu nationalists,” ICC said in its report. “Please pray for Pastor Madhu and his family during this difficult time, as well as for all persecuted Christians in India.”