Home News Indian Dalit Leaders In India Call For End To 70 Years Of... 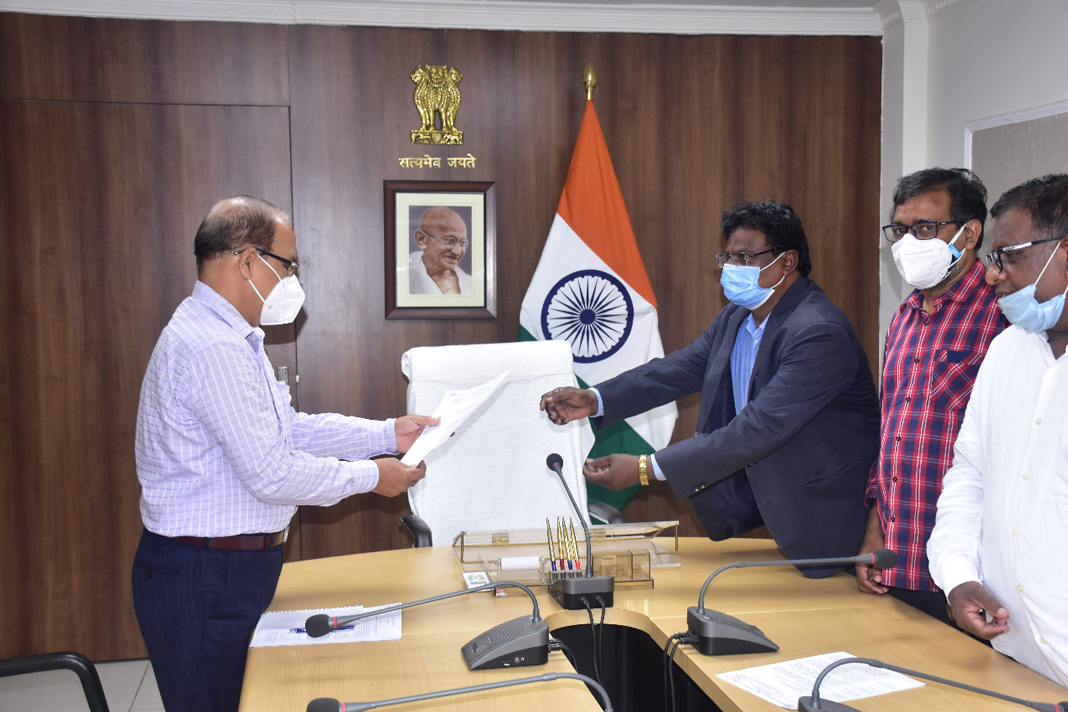 Dalit leaders in India marked a “Day of Protest” on 10 August by calling for a change in the law that for more than 70 years has excluded Christians and Muslims from receiving benefits provided to disadvantaged groups under the country’s constitution.

The President of the National Council of Christian Dalits (NCCD), Prafulla Kumar Lima, was among six Dalit leaders who presented a document to government officials in Odisha appealing for Christian Dalits to be given the same quota advantages in education and employment as given to Dalits of religions that originated in India.

The “Day of Protest” is held to mark the anniversary on 10 August 1950 of the signing by India’s first President Rajendra Prasad of the Constitution (Scheduled Castes) Order, which aimed to lift maginalised Scheduled Castes or Dalits out of poverty through affirmative action. The Order allows the government to set reserved quotas that lower the qualifications needed in exams and job openings for socially and educationally disadvantaged citizens.

However, Paragraph 3 of the Order limited the classification of Scheduled Castes initially only to Hindus. The Order was later amended to include Sikhs and Buddhists but Christians and Muslims of low caste origin continue to be excluded, despite their demands.

Dalits have suffered extreme forms of disadvantage and oppression for centuries. They are on the lowest rung of India’s social ladder and now number about 250 million. The word Dalit comes from the Hindi language and means “broken” or “crushed”. They were formerly referred to pejoratively as “untouchables” or “outcastes” by those who had caste status because traditionally Dalits carried out menial work that no one else wanted to do, like cleaning latrines or sewers or tanning cowhides.

According to the National Council of Churches in India (NCCI), about 70% of the Christian population of India is from Scheduled Caste backgrounds. It said that although many Dalits have embraced Christianity, they are still identified primarily by their caste by a large section of society and suffer severe caste-based discrimination and violence.

The NCCI is supporting the latest in a series of legal petitions that calls on the government to extend the privileges and protections of the caste system to include Christians. In January 2020 the Supreme Court agreed to examine a petition filed by the National Council of Christian Dalits that reservations (or quotas) for government jobs and admissions in educational institutions should be made “religion neutral”.

“The 70 years of struggle for justice should be supported by the people who believe in equality and democracy,” said NCCI general secretary Asir Ebenezer. He added, “The Supreme Court has a monumental opportunity now to render justice to millions of Dalit Christians and Dalit Muslims who continue to suffer from social stigma and the horrors of untouchability.”

Date published: 04/09/2021
Feature image: Dalit leaders present their case for an end to discrimination against Dalit Christians to an official in Odisha. Credit – Asianews