Home News Iran: ‘A Church Without Martyrs Would Be Like A Tree Without Fruit’ 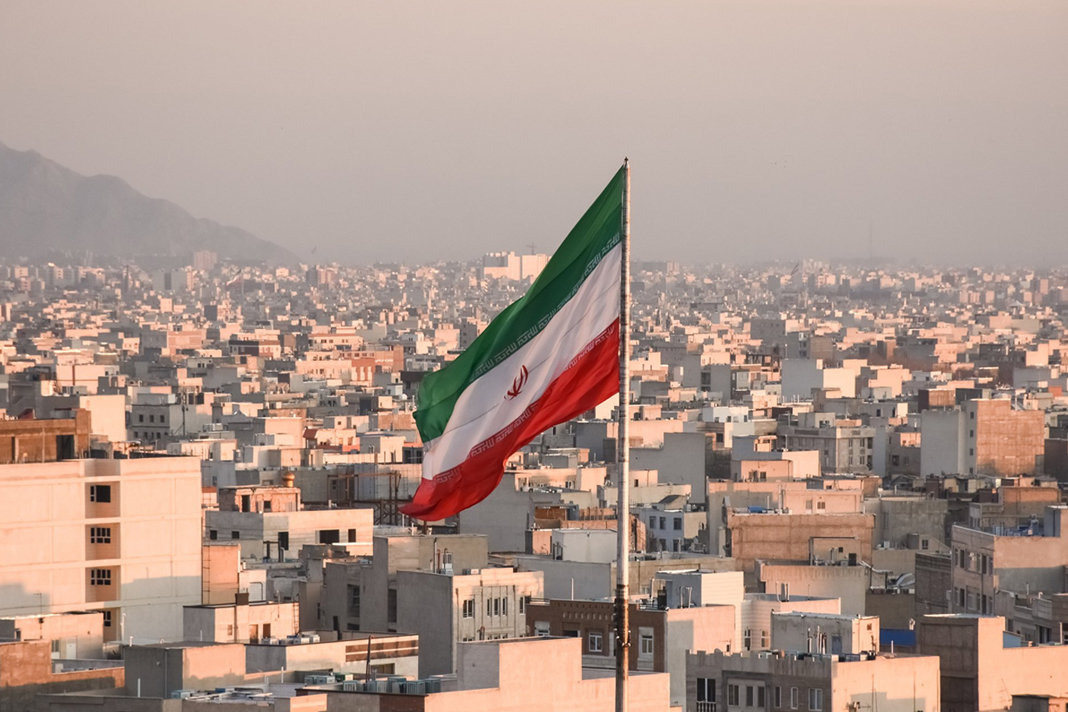 Are Christians in Iran particularly discriminated against?
They are forbidden to occupy certain posts, such as school directors for example, but the historical Christian communities are generally well integrated within Iranian society. Our roots go down a long way! The Chaldean community, which is at present reduced to a tiny flock of some 4000 souls, dates back to apostolic times. It was Saint Thomas the Apostle who brought the Gospel to Persia and established our Church. This history has to some extent been forgotten, but we actually sent missionaries as far afield as China, long before the Western missionaries. Currently we are going through a new period of crisis, which began with the revolution of Ayatollah Khomeini in 1979. All the Catholic schools and hospitals, which were part of our outreach, were closed, thereby considerably diminishing our presence in society.

But just look back at our history! Christians have known persecution ever since the earliest times, under the Persian Sassanid empire, right up to the seventh century. Even at that time Christians were already suspected of being traitors, linked to the West. Then there were the Mongol invasions, for example. But, in any case, there is no reason to be surprised at this. Jesus himself warned the disciples in the Gospel that they would be persecuted on account of his name. The Gospel corresponds to the deepest aspirations of man, but its proclamation is accompanied by persecutions. And that has been the case ever since the time of the first Pentecost and it will be so until the end of the Church’s pilgrimage on earth. A Church without martyrs would be like a tree without fruit.

But do you not fear quite simply the disappearance of the Christians of Iran?
Of course, it goes without saying that the mass exodus of Christians, and in particular of our young people and our most active members, is a cause of concern for us. Nonetheless, we should not look at the situation from a too human perspective. The strength and dynamism of a Christian community does not depend on its numbers. Besides, I believe that our situation is less serious than that of the Christian communities in the West. They are swamped in an environment where the majority of Europeans have no faith or are indifferent, whereas our Muslim neighbors are a constant reminder for us of God.

The only thing that matters is to know if we can bear witness to our faith. And this we can do— without publicity or self-promotion, but simply by living as Christians. And we are seeing the fruits of this, as Muslims come to see us and want to learn the Gospel message. When you ask what led them to this, they often reply that it was because they have known a Christian neighbor whose example they wish to follow.

Can Muslims convert to Christianity in Iran?
This is an extremely delicate question for us. And we should point out at the outset that conversions to Christianity are largely the work of evangelical Protestants. As for us, we are under close surveillance. It sometimes happens that a Muslim wishes to join us, but they face serious harassment, first of all from their own families, and then from the regime. To give you an example, we have two seminarians who have both spent time in prison, precisely because they are both converts.

In particular, we are forbidden to celebrate Mass in Persian. We love our own Aramaic language, the language of Jesus himself, and we speak it in our own homes. But the Iranians do not understand it. So we remain ghettoized within this ancient language, and we cannot communicate our faith. For the same reason we are not supposed to have Bibles or spiritual books in Persian.

So how do you explain the translation of the Catechism of the Catholic Church by the Iranian Shiite ayatollahs?
This was a very encouraging sign of openness on the part of those ayatollahs who were interested in the message of the Catholic Church. This story illustrates the questions being asked by Iranian religious leaders themselves. The Shiite clergy respect the international moral authority of the Vatican. And moreover, there is an Iranian ambassador at the Vatican and students who travel in both directions. Iran is very isolated and living under permanent pressure from Saudi Arabia and the United States. Our country can well see that it has an interest in maintaining relations with the West.

How do you explain the fact that some young people are turning away from Islam in a country that is still dominated by this religion?
By imposing Islam by force, they are provoking a reaction of rejection among young people, who refuse to be dictated to about how to live. This reaction partly explains the interest in Christianity, Zoroastrianism and even Hinduism. Others who reject all forms of religion. Sadly, many are losing their way in drugs, for lack of an ideal. It is an easy escape, within easy reach, and many young people are sinking irrevocably into it.

Do you have a message for ACN donors?
We would like to thank ACN for your solidarity with our remote Christian community. You are providing us with precious material support. More than this, by keeping us informed about the situation of the Church in need elsewhere in the world, you are helping to foster communion among Christians, connecting us even with those who are the most remote geographically.