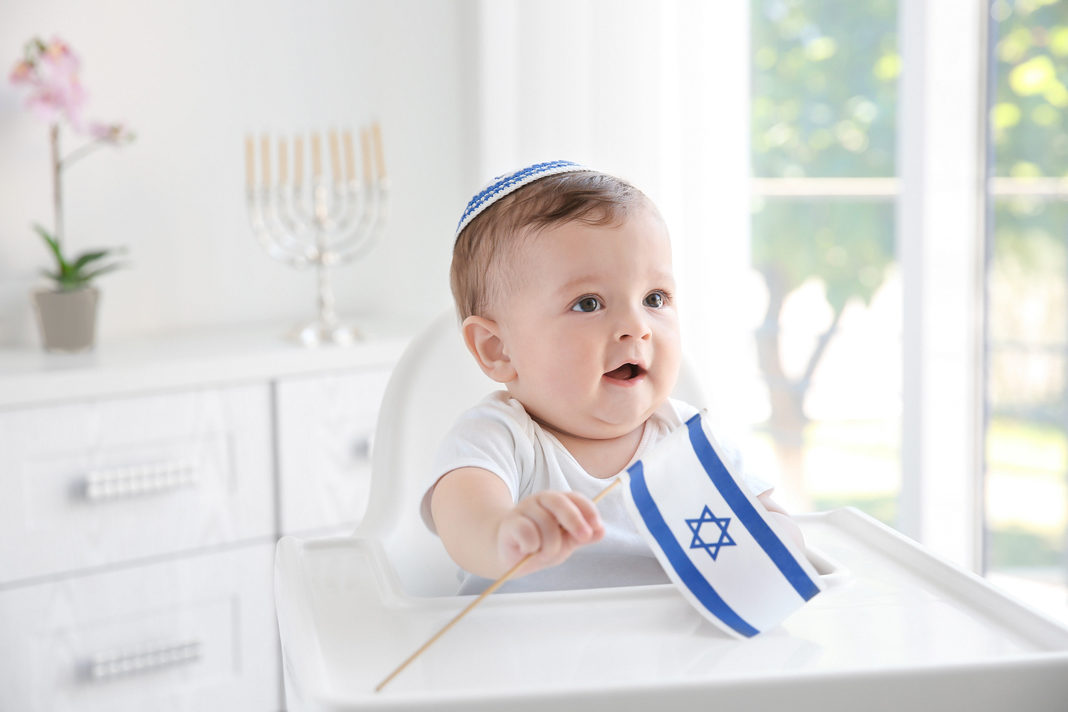 Advances in IVF treatments have made Israel a top country in fertility.

Israel has the highest rate of children per woman of any western country.

According to 2016 data from the Central Bureau of Statistics on birth and fertility, the average female in Israel has 3.11 children, as opposed to 2.1 children per mother worldwide and negative population growth in many European countries.

Therefore, for those living in Israel who have difficulty having a child, the challenge can be particularly painful.

The Israel Hayom Hebrew daily publication posted on Sunday that fertility treatments in Israel are not only becoming more commonplace, but are also more successful, especially in younger women.

In addition, the rates of twins and triplets from fertility treatments is dropping, which is actually good news. Multiple births carry a significantly higher rate of mortality, serious health issues with the children and increased financial challenges.

As Israel continues to be on the cutting edge of in vitro fertilization (IVF) treatments, also referred to as artificial insemination and test tube babies, the most widely used method for combating infertility, it is also developing safer and more successful ways to bring healthy babies into the world.

With Israelis’ deep love of children and a general feeling that the Jewish world needs to be rebuilt after the loss of six million Jews in the Holocaust, expensive IVF treatments are fully covered by the nation’s health plans. The cost of treatment in the country is about $2,500, and Israel is one of the only countries worldwide that subsidizes fertility treatments for any woman under the age of 45 who wishes to conceive a first or second child, even if single.

In comparison, the average cost per treatment in the United States is $12,000-$30,000. And, with a less than one in five chance of pregnancy success, most couples require several IVF treatments to have a child.

The Israel Hayom report, based on information from the national IVF  database, noted that in 2017-2018, 33% of women under the age of 35 achieved pregnancy after just one treatment. Women aged 35-39 had a 23% chance of success, while 40-year-olds had a 16% chance of pregnancy. The percentage of successful pregnancies dropped significantly from age 41 onward. The paper also reported that only 13.8% of births through IVF were of two or more babies.

IVF treatments in Israel have been available since 1980, for both couples and single women.

Lower costs and greater commitment
Due to the lower cost of treatment in Israel, as well as a culture of medical professionals who deeply value every life and go the extra mile for their patients, the country has become a destination for medical tourism for those in need of IVF treatments.

In 2015, Haaretz ran an article about people coming to Israel for fertility treatments in which a woman commented, “No matter where you look [in Israel,] you see a baby stroller. Israel is so pro-family, it’s in the business of making babies, and that can be encouraging to someone coming from another country.”

An Australian-Israeli living in the U.S. was quoted by Haaretz in the same piece as saying, “I feel like it’s much less of a business for Israel — it’s more of a calling. I think in Israel people are really interested in making babies.”

“The technology was better [in Israel],” Leah from the United Kingdom told Haaretz, noting that she was using frozen embryos – which only had a 50% success rate of unfreezing in England, but over 90% in Jerusalem.

They found a new compound that could boost fertility in both men and women with just a single treatment.

“We’ve evaluated the efficacy of the new compound in mice and found that a single dose greatly improves fertility in both female and male mice,” said Priel in a statement. “One dose speeds up egg maturation and ovulation, increases the number of ovulated eggs, and results in a larger number of viable offspring.”

In April, the Israeli venture capital firm Pitango granted one of its 11 semi-finalists prizes at Calcalist‘s third annual Mind the Tech conference to a team using artificial intelligence to simplify IVF embryo selection by using a fully automated decision and optimization tool. If successful, the rate of IVF treatments will increase, reducing costs, thus making the procedure more accessible to those who need the treatment worldwide.