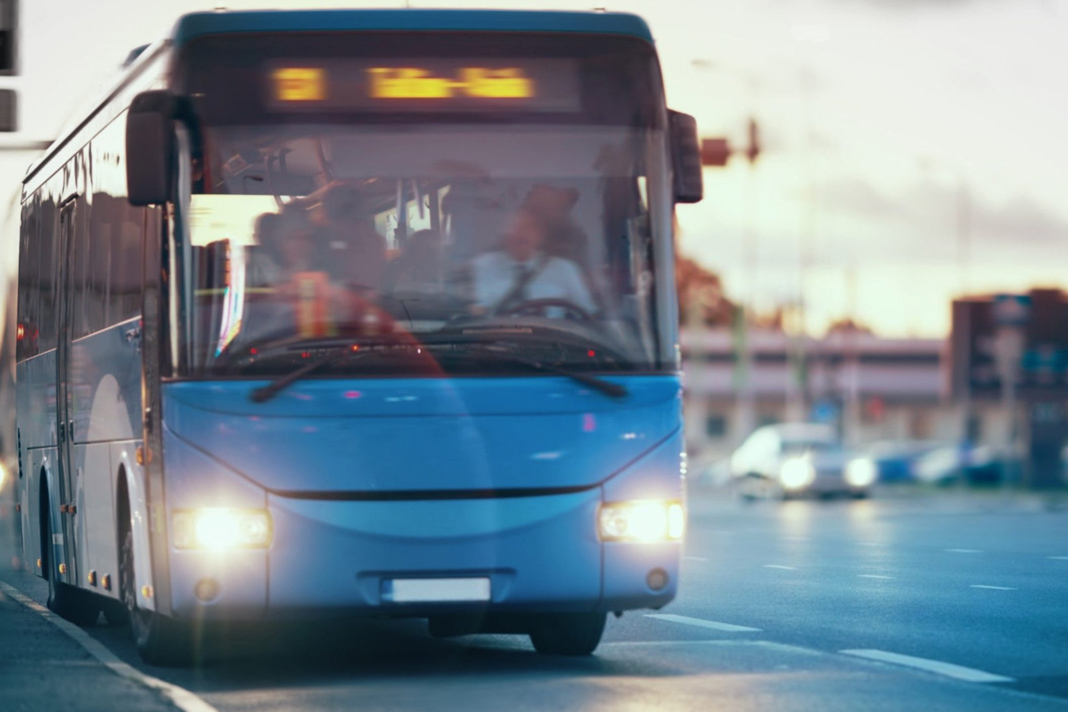 A bus driver in Israel lost his job for sharing the Gospel with passengers, according to his employer.

The story went viral on social media in the Jewish state, where proselytizing to minors is illegal, but some have come to the driver’s defense saying he did nothing wrong, Israel Today reports.

“It’s not the Old Testament and the New Testament — they are one,” the Hebrew-speaking driver says in the video clip. “If you read it, one completes the other, and then you realize that it all comes from the Holy Spirit.”

As several passengers tell the driver to stop talking, he continues, urging them to wear headphones.

“Regarding women, [Jesus] respected women,” he also said. “But in Islam, Mohammed married around 20 young girls, so there were many things that he wanted for himself, and that’s why he said that Allah permits them. So his followers were deceived … Do you [Muhammad] believe in the Ten Commandments? If so, when why does the Quran permit killing? ‘The murdered shall be killed after generations’ … Where did you learn that?”

The Kavim bus company issued a statement following the viral video: “Considering that this is the second complaint on this matter, and after the driver failed to cease his activity, he has been summoned to a disciplinary hearing and the company will weigh whether or not to continue his employment.”

An angry passenger, who took his complaint to an anti-missionary group, spoke to Ynet, a Hebrew news site, calling the driver’s actions “illegal” because children were present on the bus.

“Would you be so upset if the driver had been preaching repentance according to Jewish law?” a Ynet host asked the unnamed passenger.

He responded, “No, and it wouldn’t have been illegal either.”

Despite his controversial remarks, many Israelis defended him online.

“100 percent legal,” one person wrote. “Every citizen has the right to his or her own faith.”

“At a time when people are chanting terrorist slogans and waving Palestinians flags in the center of Tel Aviv and no one is complaining,” another commenter wrote, “this driver says a few words that set off a media storm.”