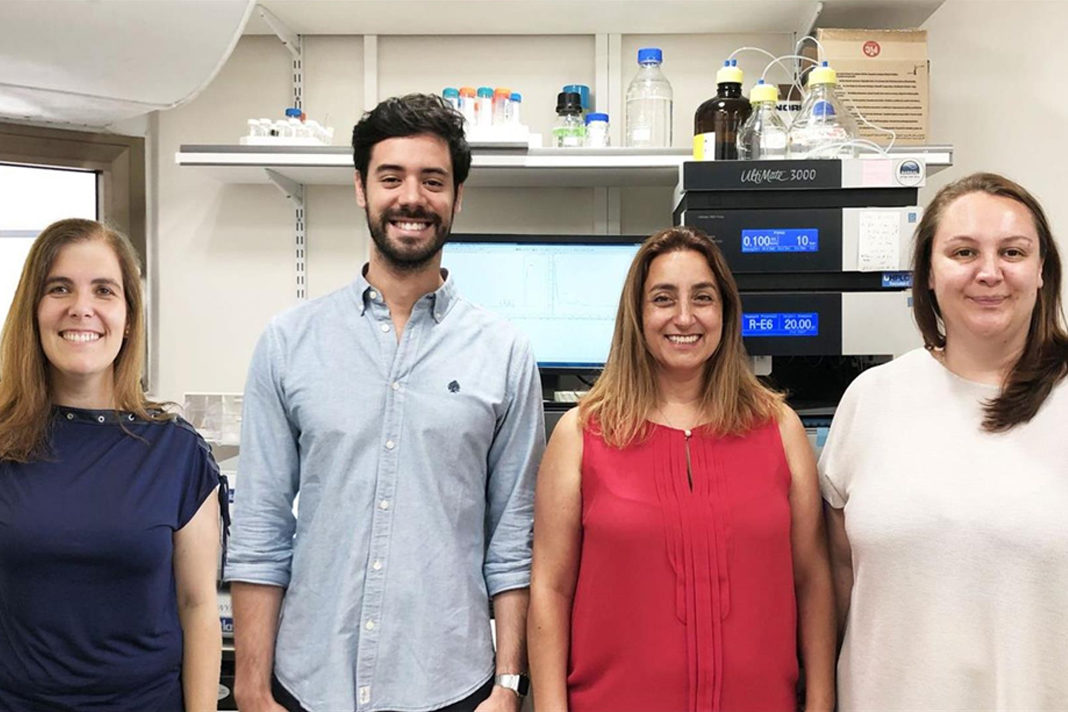 Researchers at Tel Aviv University say they have developed a new vaccine for melanoma, the most aggressive and deadly form of skin cancer.

This new “nano-vaccine” has proven effective in preventing the development of melanoma and treating tumors in mice.

To create the vaccine, researchers took tiny particles, about 170 nanometers in size, and “packed” them with two short chains of amino acids that are found in skin cancer cells. They then injected this nano-vaccine into a mouse model bearing melanoma.

The scientists then tested the vaccine under three different conditions.

First, they injected the vaccine into healthy mice. Next, they infected the mice with melanoma cells. The vaccine successfully combated the melanoma and the mice did not develop skin cancer.

“The result was that the mice did not get sick, meaning that the vaccine prevented the disease,” says Prof. Satchi-Fainaro.

Second, the vaccine was used to a primary tumor in mice who developed skin cancer. The vaccine significantly delayed the progression of the disease and extended the lives of the mice.

Lastly, the researchers tested the vaccine on tissues taken from mice whose skin cancer metastasized to the brain.

“The researchers validated their approach on tissues taken from patients with melanoma brain metastases. This suggested that the nano-vaccine can be used to treat brain metastases as well,” Tel Aviv University said in a statement.

The lab’s findings were published for peer-review in the Nature Nanotechnology scientific journal.

The team of researchers hopes this new vaccine can help doctors get ahead of cancer before it even develops.

“Our research opens the door to a completely new approach — the vaccine approach — for effective treatment of melanoma, even in the most advanced stages of the disease,” says Prof. Satchi-Fainaro. “We believe that our platform may also be suitable for other types of cancer and that our work is a solid foundation for the development of other cancer nano-vaccines.