Home News Israeli Startup Announces Return To The Moon By 2022 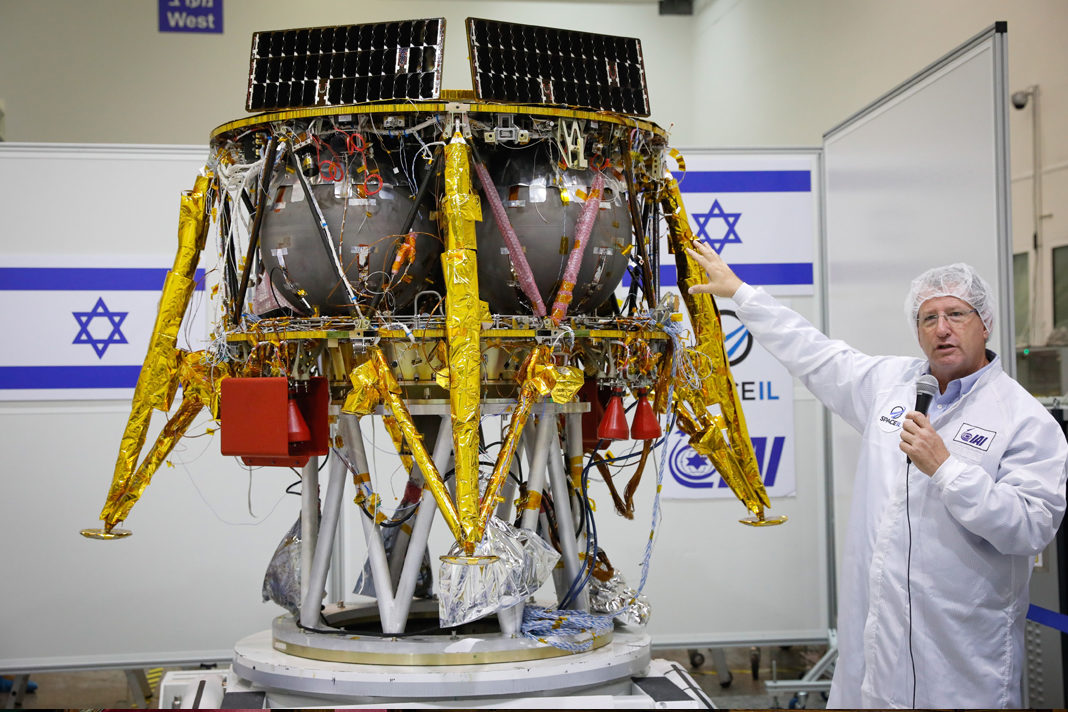 Israeli startup SpaceIL is setting its sights on the moon and beyond.

It looks like Israel will make its way back to the moon by 2022, Sputnik news reported.

SpaceIL Co-founder Kfir Damari told the news outlet that he never considered the crash landing of Israel’s Beresheet spacecraft in April as a failure.

“Despite the fact that Beresheet crashed, hundreds of kids wrote to us saying we inspired them to become engineers and scientists,” he said. “So all I want to do is to fulfill the potential of these kids and show them that if they can dream it, they can do it.”

Damari also said that the cost to launch a second spacecraft would be much less than the $100 million spent on the first attempt.

“The second attempt will take us about three years and will be significantly cheaper than the first project – costing roughly $80 million,” he said. “Firstly, because we already have the experience, the know-how and the design, and secondly because we learned from past mistakes.”

The Israeli space startup is also setting its sights farther than the moon.

Damari said that landing on Mars is never out of the realm of possibility because space exploration has taken hold in the hearts and minds of Israelis ever since Beresheet was launched seven months ago.

In May, the Ministry of Science, Technology and Space pledged $5.5 million to SpaceIL’s historical mission.

On April 11, a technical malfunction led to the showdown of Beresheet’s main engine during the critical last minutes of the craft’s descent, during the unsuccessful moon landing.

Ground control engineers attempted to restart the engine six times. Two tries were temporarily successful, but by that point there wasn’t enough time to prevent Beresheet from crashing into the moon’s surface.