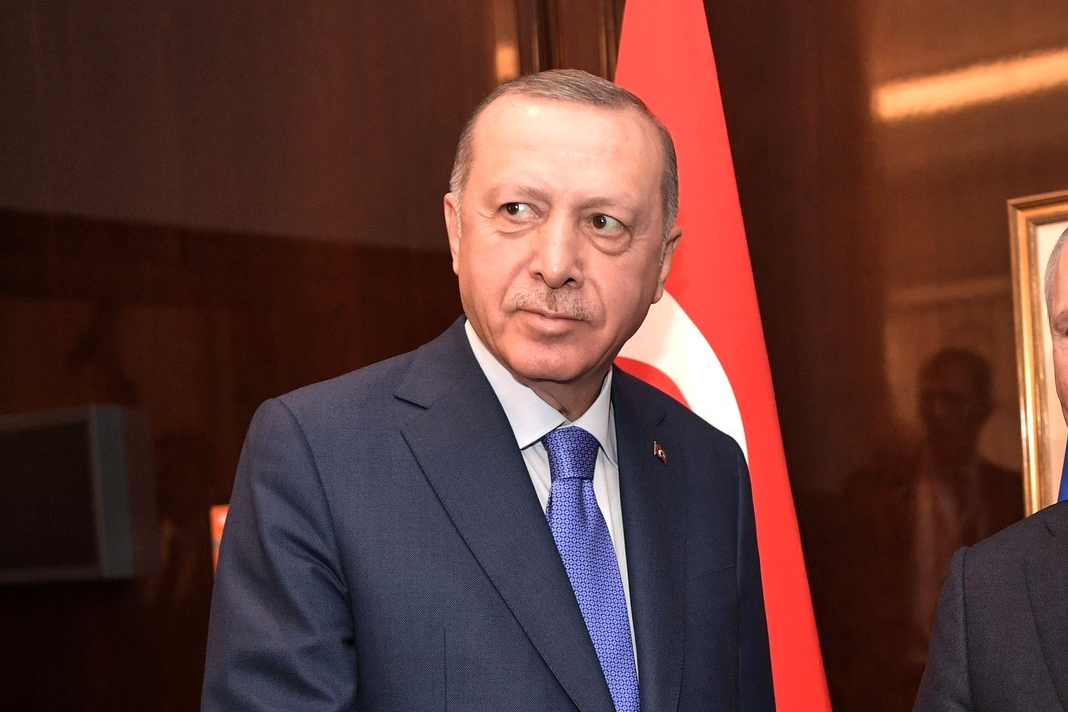 “Jerusalem is ours,” declared Turkey’s President Recep Tayyip Erdoğan told the Parliament in the capital of Ankara last week.

Addressing a new legislative session, the president highlighted the Ottoman Empire’s rule over Israel’s capital, which lasted from 1516 to 1917, until they “had to leave in tears during the First World War,” Erdoğan lamented.

“The issue of Jerusalem is not an ordinary geopolitical problem for us,” the president continued. “Our ancestors showed their respect for centuries by keeping this city in high esteem.”

Erdoğan devoted several minutes of his speech to describing the Ottoman historic tie to the ancient Jewish city, pointing out that Ottoman ruler Suleiman the Magnificent laid out Jerusalem’s Old City as it is known today, including the Old City walls and the outdoor markets.

A portion of Erdoğan’s speech was posted to his official Twitter page over a backdrop of the Al-Aqsa mosque on the Temple Mount in Jerusalem’s Old City.

This is the latest in the Turkish president’s scramble to lambaste the Jewish state and condemn Arab states who have dared to normalize ties with Israel, following the historic peace last month between Israel and the United Arab Emirates and Bahrain.

Iran—whom all three nations in the Abraham Accords view as a common enemy—as well as Turkey have condemned the landmark peace and denounced the two Gulf states as traitors to the Arab and Palestinian cause.

Turkey, the modern descendant of the Ottoman Empire, recently hosted its own coming-together: Hamas—the terror organization that controls the Gaza Strip—and Fatah—Palestinian Authority President Mahmoud Abbas’s political party. The rivals, who share their own bloody history, are attempting to put aside their differences to stand against Israel’s rising favor in the international arena, particularly within the Arab world.

“We consider it an honor on behalf of our country and nation to express the rights of the oppressed Palestinian people on every platform, with whom we have lived for centuries,” Erdoğan declared to the legislative body.

“With this understanding,” he continued, “we will follow both the Palestinian cause, which is the bleeding wound of the global conscience, and the Jerusalem case to the end.”