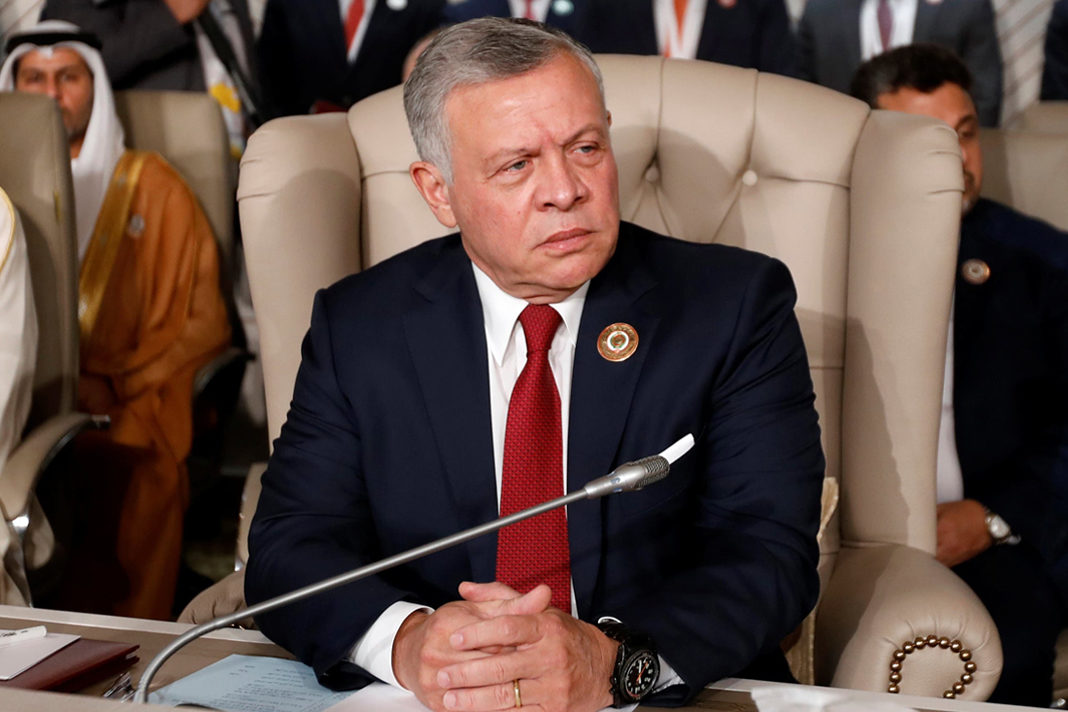 To its opponents, the “Peace Between Religions” conference was an unacceptable step towards normalization between the two countries.

The Jordanian Ministry of the Interior canceled a three-day interfaith conference scheduled to start Thursday because the Israelis were going to send a delegation, Al-Jazeera reported on Thursday.

There was no official reason given for the cancellation, but the conference’s executive director told the news site that an “ambassadors committee against normalization” had contacted the conference authorities in protest. Once the committee “clarified” to the ministry that the expected Israeli presence helps normalize the relationship between the two countries, the event was annulled, he said.

A Jordanian member of parliament, Dima Tahboub of the Reform Bloc, also worked to block the “Peace Between Religions” forum. Calling it “a cultural breakthrough rejected by the Jordanian people,” Tahboub praised the government for responding to the public’s will by “rejecting all forms of normalization” with the Jewish state.

As reported in Ma’ariv, the Jordanian organization Tifal – For Opposition and Against Normalization, objected to the conference on other grounds as well.

In its statement, the group said that it should not take place “in the shadow of the continuous threat to Jordan by the enemy, the clear damage to its national sovereignty, the damage to the holy places under Jordanian patronage [i.e., the Temple Mount] and the continued crimes of the Zionist enemy against our Palestinian brothers, and his never-ending war on Gaza. This gathering takes place when the Gaza martyrs’ blood has even not dried yet.”

The conference’s timing was particularly egregious in the eyes of its opponents because of Prime Minister Benjamin Netanyahu’s recent declarations regarding annexation of the Jordan Valley and northern Dead Sea region.

Netanyahu has in fact just approved fast-tracking legislation for imposing Israeli sovereignty on this area that borders the Hashemite kingdom.

In the Al-Jazeera article, the head of the Executive Committee for Protecting the Homeland and Countering Normalization, Ahmed Armouti, said that “Jordan is keen to put some red lines in front of Israeli ambitions and objectives, which affect Jordanian sovereignty,” including unnamed diplomatic steps.

The furthest-reaching political move that is on the table would affect far more than conference participants needing to cancel their plane tickets.

The news site reports that a bill has been proposed in the Jordanian parliament to repeal the country’s 1994 peace treaty with Israel and “return to the declaration of jihad” since “Palestine is an Arab Islamic land and part of our faith.”