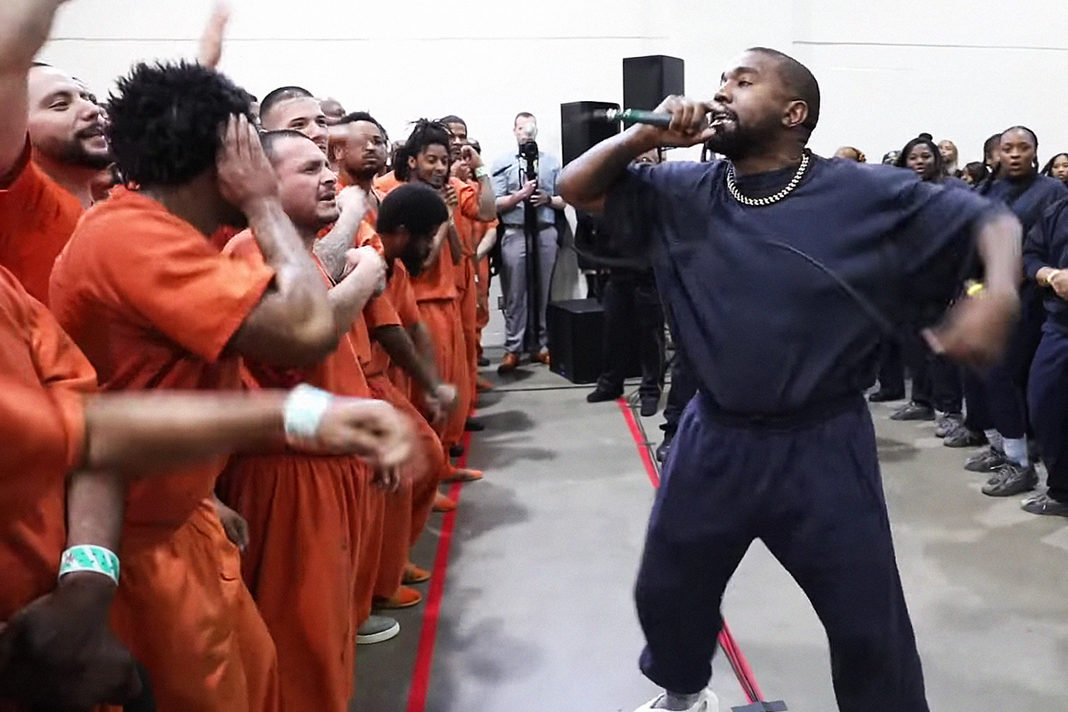 Kanye West has been dominating headlines in the Christian world since his very public conversion to Christianity earlier this year. Many Christians were sceptical, as Kanye established himself through secular music and a secular lifestyle. West has since followed the straight and narrow path, becoming more and more bold about his faith in Jesus.

Just last weekend, West performed at the Harris County Jail in Houston Texas and led hundreds on inmates in worship, and prayed a salvation prayer with them.

Following the public attention that Kanye’s latest Gospel album has received, Google has reported a spike in faith-based searches, with millions of listeners who may not have attended church listening to the teachings of Jesus.

According to Bible Gateway, online searches for Scripture passages and faith-based phrases in the songs have spiked since the record was released in late October.

At West’s recent concert in Los Angeles, over 2000 attendees gave their hearts to Christ.

Shawn Bolz, American prophetic minister, said this is a “It a Game-Changer for Gospel Outreach.”