Home News Lack Of Honesty And Political Will Is What Really Harms Women And Children! 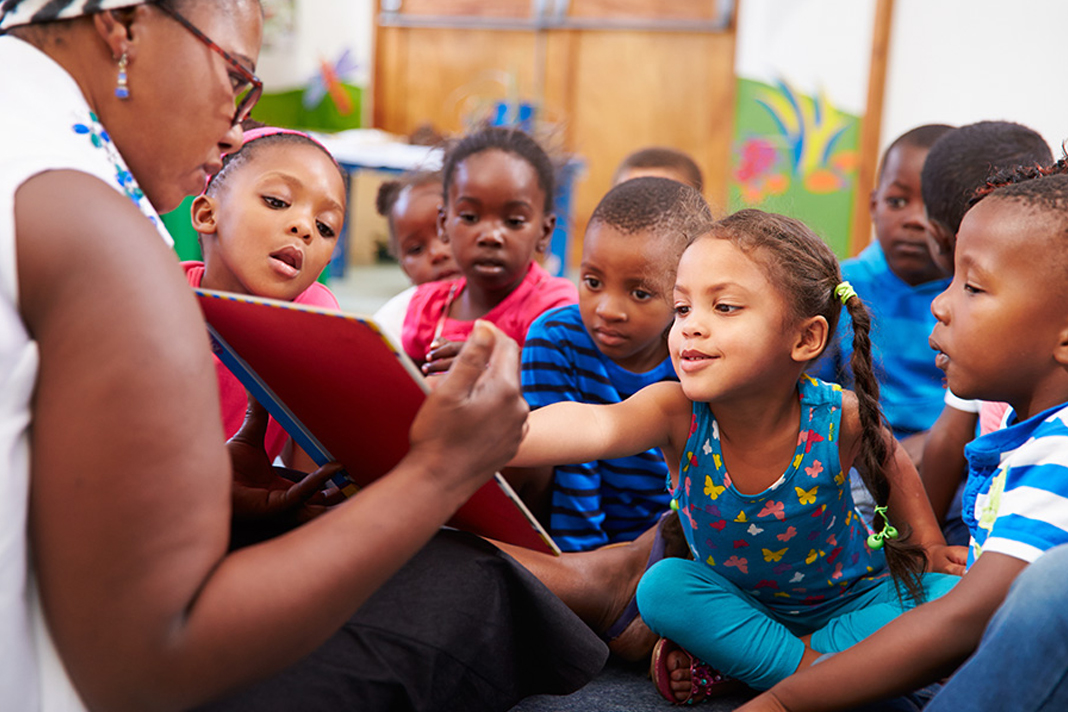 Violence against women and children is again dominating the headlines in South Africa. This recurring tragedy will never end unless government – in partnership with civil society – honestly and aggressively confronts the real issues that contribute to the social degradation of women and children.

Over the past few weeks, 21 women and children were brutally murdered in South Africa. When the media highlights these atrocities, government officials typically issue statements “condemning the violence against women and children” – and promise to “tighten up legislation.” But enacting more stringent legislation is pointless when perfectly good laws already on our statute books are not adequately implemented or enforced.

In response to the most recent reports of violence against women and children, President Cyril Ramaphosa declared “gender based violence a second pandemic.” He also indicated government will allocate hundreds of millions to support the fight against this growing scourge in the country.

However, past experience shows simply making public statements and allocating financial resources to address a problem doesn’t actually solve the problem. The terrible tragedy that is sexual exploitation, violence and abuse of vulnerable women and children is a national disgrace that requires a lot more than mere platitudes or throwing money at the problem.

We also delivered a Memorandum to the Department of Justice outlining several common sense actions government must take to combat and reduce violence against women and children. The Memorandum was ignored.

Family breakdown and fatherless homes are a major contributor to social dysfunction. Tragically, the majority of boys and young men in South Africa do not have positive role models in their lives. Most of our youth are exposed to violence in the media, violence in their neighbourhoods and violence in their homes at increasingly younger ages.

The ANC led government and the official opposition DA exert more time and effort advancing the agenda of the sexual rights movement than restoring and strengthening the family. The manufactured “rights” of radicals have taken precedence over the primacy of the family unit. In fact, ANC and DA policies actively devalue and destabilise marriage and the natural family.

Despite this, the SA government is reluctant to acknowledge pornography’s role in the social degradation of women and children because of its ties to the global sexual rights movement. Children are also exposed to harmful sexually explicit images in CSE materials in public schools.

Consequently, a government that fails to confront and address the scourge of family breakdown and fatherless homes and ignores the social degradation of women and children in its fight against GBV – is doomed to failure.

Honesty and political will (not ideology) is needed more than empty platitudes and budget allocations (that may be misappropriated). You can’t solve a problem by surrendering to it. Real and honest action is urgently required.