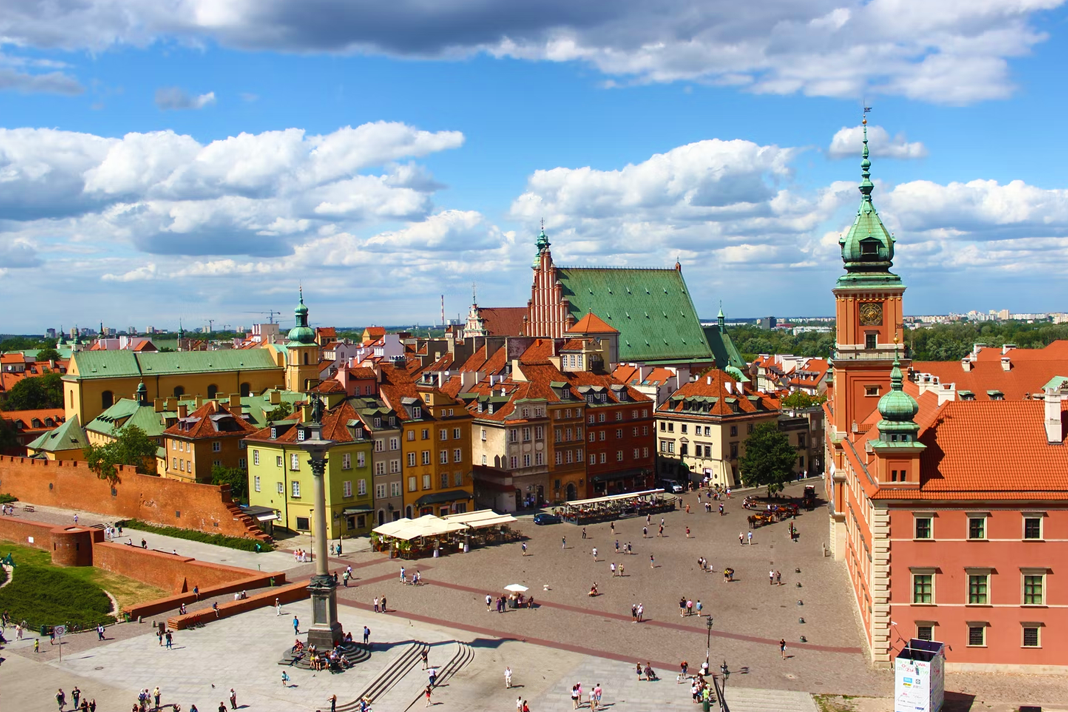 There were ten times less abortions in Poland in 2021 than in previous years, according to data from the Ministry of Health, Polish newspaper Rzeczpospolita reported.

After the coming into force of the ruling of the Constitutional Court at the end of January 2021, which banned abortion in almost all cases, only 107 legal abortions were performed in the country last year.

Of those 107 abortions, 75 were due to a high probability of severe and irreversible impairment of the fetus or an incurable disease threatening its life.

That reason was eliminated in the Constitutional Court ruling, so that those abortions were performed because the sentence was not valid for a small part of the year.

The remaining 32 abortions during the year took place because of a risk to the woman’s life or health. If a pregnancy was the result of a criminal act such as incest or rape, the law allows the termination, but data say that there were no such cases in 2021.

“Biggest problem is illegal abortions using abortion pills”
The publication of the Ministry of Health data led to very different reactions from the pro-choice and the pro-life groups in the country.

“As a result of the Constitutional Court’s verdict, Polish women are exposed to inhuman treatment, loss of life and health”, said Left MP Wanda Nowicka in an interview with Rzeczpospolita.

Although pro-life activists are satisfied with the figures, they are also worried because doctors are beginning to approach the premise of risk to women’s health more broadly, considering mental health.

However, for them, “the biggest problem is illegal abortions using abortion pills. Several tens of thousands of Polish children are killed in this way every year, and the authorities behave passively towards traders in the death pill”.