Home News Little Girl Traumatized As School Teaches 6-Year-Olds ‘There Is No Such Thing... 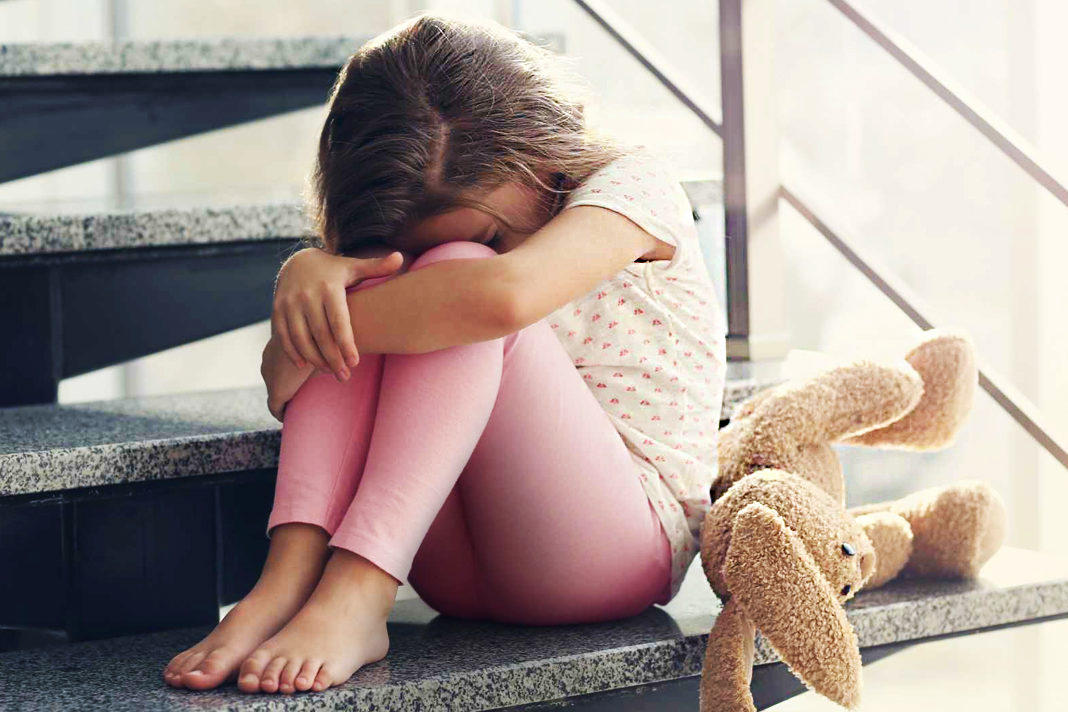 A Canadian family has filed a civil rights complaint with the Human Rights Tribunal of Ontario after their six-year-old daughter became overtly confused when her first-grade teacher taught the class to question their gender.

In January of 2018, the child was required to watch a YouTube video titled, “He, She and They?!?—Gender: Queer Kid Stuff #2.”  It contained statements such as, “some people aren’t boys or girls,” and that there are people who do not “feel like a ‘she’ or a ‘he,'” and therefore might not have a gender.

In an exclusive story, The Post Millennial, reports that two-and-a-half months into the semester, Jason and Pamela Buffone could see the teacher’s lessons on gender theory were having a severely negative impact on their daughter.  She would ask them repeatedly why her identify as a girl was “not real.”

The young girl had never had a problem at school and her mother told the newspaper she “adores school.”

According to Mrs. Buffone, the teacher told the children that “there is no such thing as girls and boys,” and “girls are not real and boys are not real.”

The child even asked her parents if she could go “to the doctor” about the fact that she was a girl.  The girl was also “not sure if she wanted to be a mommy.”  Her mother told her that when she grew up, she could make that choice, but was concerned sexual reproduction was coming up as a part of Grade One gender lessons.

The parents became alarmed by their daughter’s confusion. She had never shown any signs of being confused about her gender before.

The Buffones met with the teacher who told them the teaching of gender fluidity was a school board policy, and she was committed to teaching it due to “a change in society.”

They brought their concerns to the principal of the Devonshire Community Public School who told them the lessons were to accommodate a child in the Grade One class who had expressed interest in self-expression as the opposite sex, according to The Post Millennial.

However, the Buffones later found out the parents of the child did not want the issue to be addressed by lessons on gender; they merely wanted the other children to be taught to act respectfully and not to bully their child.

The Buffones then met with the superintendent of the school board and the curriculum superintendent.  According to the complaint, “The school board did not agree to communicate with parents when sensitive discussions took place, nor did they agree to issue any directive or take corrective action in order to ensure that children of female gender identity were positively affirmed.”

Tired of being stonewalled, the Buffones were forced to enroll their daughter at another school where she is now doing well in her studies.

Mrs. Buffone told the newspaper the child has told the family she is happy she will not have a teacher who says that “girls are not real.”

Last fall, the child reportedly told her mother,  “This table is real, and this fan is real, and even if the fan was made out of cardboard, it’s still real.”

“The Ontario Human rights Code states that a poisoned environment is a form of discrimination,” Mrs. Buffone told the newspaper. “We’re going to provide evidence that the manner in which (the teacher) was teaching the concept of gender identity resulted in a poisoned environment. The principal further exacerbated the situation in that the only option provided to us was to remove our daughter from the classroom for these lessons, which is exclusionary treatment.”

“This is an important case,” Buffone noted. “Our government seems to have given teachers carte blanche in terms of how they teach this concept of gender identity. If this is an example of how it can be taught, I think it’s in the public interest for the HRTO to weigh in on it.”