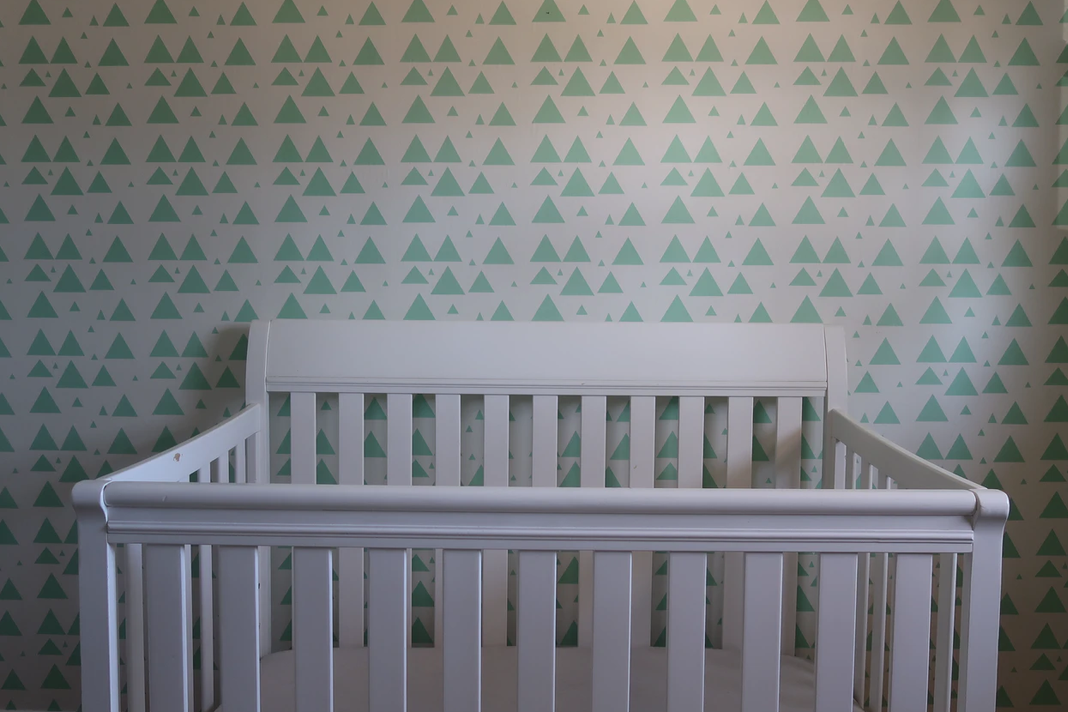 Researchers from the University of Washington’s Institute for Health Metrics and Evaluation say the global fertility rate was nearly cut in half in 2017 — and predicts it has much further to fall.

Currently, the world fertility rate sits at about 2.4%, but the research, published in the journal Lancet, projects that it will drop to below 1.7% by the year 2100. A healthy replacement rate is 2.1%, and yet, 23 countries are expected to see more than a 50% decline in their populations. This, experts say, will lead to an economic crisis, with nations becoming unable to support health care programs or welfare systems.

Shockingly, the research was funded by the Bill and Melinda Gates Foundation, which gave more than $11 million between 2018 and 2020 to the Population Council, which has the goal of ending overpopulation and which promotes the abortion pill worldwide. Researchers found that “continued trends in female educational attainment and access to contraception will hasten declines in fertility and slow population growth.” Yet, the Gates Foundation continues to promote birth control among African countries and other developing nations. Those efforts may help lead to a global economic collapse.

“It will create enormous social change,” Professor Christopher Murray told the BBC. “It makes me worried because I have an eight-year-old daughter and I wonder what the world will be like. Who pays tax in a massively aged world? Who pays for healthcare for the elderly? Who looks after the elderly? Will people still be able to retire from work?”

In some nations, the decline in the fertility rate has already prompted governments to raise the retirement age. The Organisation for Economic Co-operation and Development (OECD) warned that there won’t be enough people working to pay the pensions of retirees at the current retirement age. In a paper, the OECD argued that “in 1980, there were 20 people aged 65 and older for every 100 people of working age (that is, aged between 20 and 64). By 2015, this number had increased… to 28 people aged 65 or over for every 100 of working age. Project forward another 35 years, the ratio will be 53 to 100 in 2050 based on UN mortality projections (United Nations 2017)… This is because we are living longer and having fewer children.” They conclude that the retirement age will increase by 8.4 years between 2015 and 2050, bringing the retirement age to 73.4.

“To be successful we need a fundamental rethink of global politics,” Professor Ibrahim Abubakar of the University College London told the BBC. “The distribution of working-age populations will be crucial to whether humanity prospers or withers.”

In some nations, such as Hungary, Denmark, Italy, and Singapore, governments are creating incentives for couples to have more children. In Hungary, the government hopes to raise the birth rate from 1.5% to above the replacement rate of 2.1% by 2030. In 2011, it hit a low of 1.23%. Prime Minister Viktor Orban announced a seven-point “Family Protection Action Plan” in 2019; it introduced lifetime income tax breaks for women raising more than four children, state support for those buying seven-seat vehicles, favorable mortgage rates for families with multiple children, increased spending on the public health care system, and increased spending on preschool and kindergarten. Hungary already has paid childcare leave, maternity support, tax benefits for families, and housing allowances.

Since researchers don’t believe immigration will be able to sustain populations, these efforts are an opportunity to turn things around. And they just may work because, as it turns out, couples are already having fewer children than they actually want to have.

The Economist reported in 2016 that Globescan polled people in 19 countries on their ideal family size. What they learned was that people in developed nations wanted more children than they expected to be able to have. “For more and more couples, the greatest source of anguish is that they have fewer children than they want, or none at all,” they wrote. What they learned was that “more suffering is caused by having too few babies than too many.”

Citizens who were polled in Russia, Spain, and Greece all believed the ideal number of children was 2.3, 2.4, and 2.6 respectively — above the replacement rate. But in all three nations, these same citizens expected to have just 1.7 children. “Because the replacement fertility rate is about 2.1%, the difference between the ideal and expected number of children in these countries is the difference between healthy natural population growth and natural decline,” said the Economist.

The reasons couples have fewer children than they want range from starting a family late in life with an inability to conceive, to concerns about overpopulation and the environment. Other concerns include finances, unwillingness to give up free time, and career prospects for women. With incentives and support instead of condemnation for having a large family, the fertility rate may just pick back up. In Hungary, more than 100,000 parents have taken advantage of the incentives offered for having more children, and there was a rise in fertility rates and marriage rates in the nation in 2019.

The United States recently saw its birth rate drop to its lowest point since record-keeping began in 1909. In nearly every year since 1971, the U.S.’s total fertility rate has been below the 2.1% replacement level. It hit a record low of 1.705% in 2019, down one percent from 2018. If this trend continues, the U.S. will have a big part to play in the global economic crisis that the current and future generations will face.