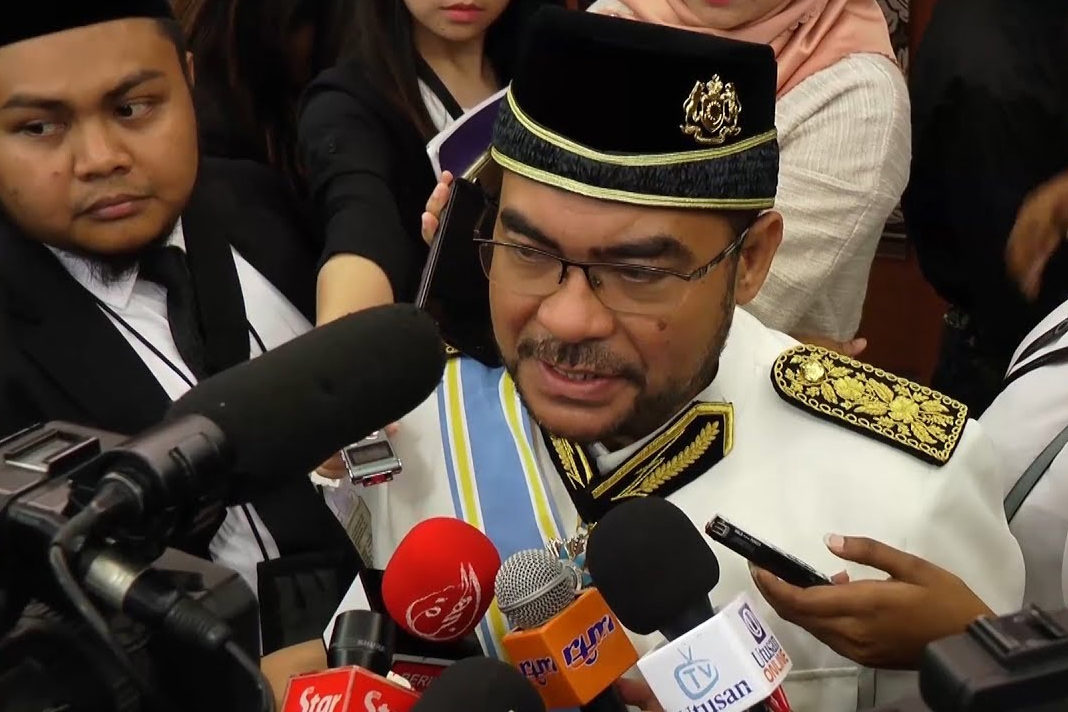 Not without reason, Malaysia has been called the one of the most religiously-diverse nations in the world, maintaining a religious status quo between Muslims, Buddhists, Christians, and Hindus, Sikhs, and several other religious minority communities. In recent times however, this religious plurality has sparked a series of debates regarding the nature of how missionary activities may impact the nation internally.

Malaysia has begun to pay considerably more attention to missionaries and other religious leaders entering their country. The national government has founded various boards and councils to monitor religious affairs and to review religious officials and missionaries. Missionaries must now obtain passes and licenses from the government and must cautiously choose their words as they minister. Some are concerned that this legislation comes close to infringing upon religious liberty and may greatly hamper the ability of missionaries to continue their work in Malaysia.

According to Prime Minister Mujahid, the reason behind this new governing practice is apparently the “fragile” nature of the culture and society of Malaysia. He believes the nation will disintegrate without any great amount of pressure. Aggressive messages brought in by extremists and radical ministers, regardless of religious background, are of particular concern to the welfare and security of the state. In light of the fact that the vast majority of the country is composed of Muslims, the introduction of radicalism could indeed become a particularly destructive influence.

Please be in prayer for missionary efforts in Malaysia to not be too heavily impeded by this new legislation.