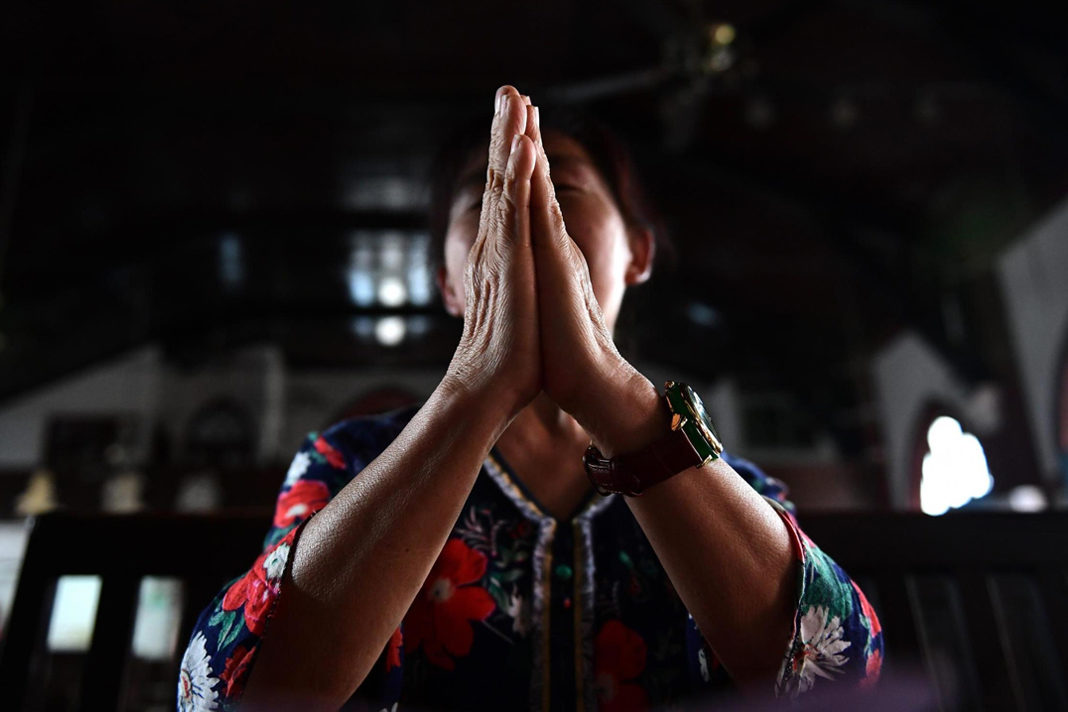 Nearly 50 more members, including 11 kids, of a Chinese megachurch closed down by the communist government in December were arrested at two different venues last Sunday, a watchdog group has reported.

Following the closing of Chengdu’s Early Rain Covenant Church and the arrest of its pastor, Wang Yi, on Dec. 9 for “inciting subversion of state power,” government actors are continuing to harass members of the congregation as they gather for worship inside of homes.

China Aid founder Bob Fu, a well-respected human rights activist who has on a number of occasions testified before Congress, tweeted that at least 11 of those who were arrested in Chengdu received a punishment of 10 to 14 days “administrative detention.”According to an update from the church, multiple homes that were hosting prayer gatherings on Feb. 24 were surrounded by police officers who ultimately interrupted the proceedings. At two of the home church services, every person in attendance was detained.

“Arbitrary arrest continues,” Fu stressed. “Walk with the these Persecuted.”

There were reports of children, the elderly and even a pregnant woman being mistreated. Pastor Wang’s elderly mother was reportedly insulted and beaten.

According to a statement released by the church, two Christians who were arrested were “violently beaten.”

On Saturday, two more churchgoers were arrested when they went to the Chengdu Police Station to visit their detained friends.

“They were then taken to the Taisheng Road Police Station, where they were locked up and interrogated,” a March 2 statement from the church reads. “At 2:00 p.m., while being interrogated, they were personally humiliated, abused, and violently beaten by seven to eight police officers from the Chengdu Taisheng Road Police Station. They were detained for nearly eight hours.”

Arrests and detentions are not the only forms of harassment the Early Rain Covenant members have faced. According to the church, authorities have put pressure on landlords and employers. This has resulted in some churchgoers losing their homes and jobs. Some have had to move back to their hometowns.

At least one family of a church elder has been forced to move on multiple occasions as they have been deemed “illegal residents.”

“Each time they are evicted, they find a new place to live,” a church statement from Feb. 22 reads. “Then, after they’ve spent a few days adapting to their new home, police and national security come to their door and, through various methods, drive the family out of their home again.”

In December following the arrest of Pastor Wang, over 160 church members were arrested.

China ranks as the 27th worst country in the world when it comes to the persecution of Christians, according to Open Doors USA’s 2019 World Watch List.

Last year, Fu warned that the Chinese government is supervising a plan to rewrite the Bible in its attempt to “sinicize” Christianity.

China’s crackdown on non-state-sponsored religion has seen the demolition of churches and the removal of hundreds of crosses from churches.

“Religious freedom in China has really reached to the worst level that has not been seen since the beginning of the Cultural Revolution by Chairman Mao [Zedong] in the 1960s,” Fu told members of the House Foreign Affairs’ Subcommittee on Africa, Global Health, Global Human Rights, and International Organizations last September.