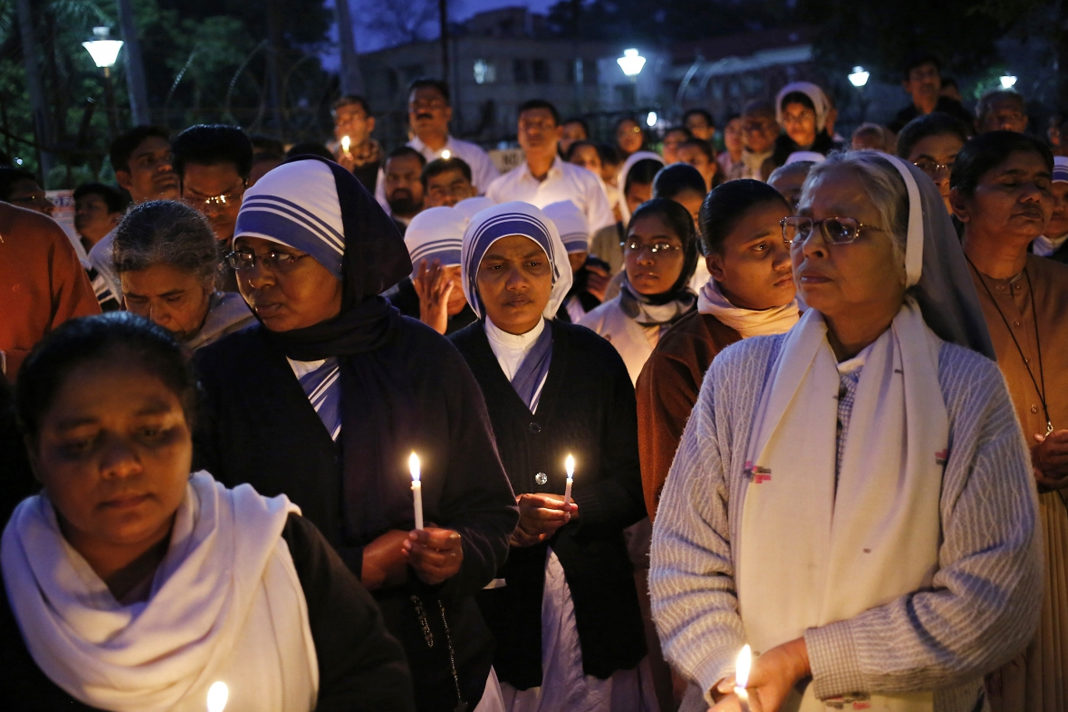 Though the Christian church in India goes back to the time of St. Thomas the Apostle, church growth in India has been slow until now. India is predominately Hindu (74%), with some Muslims (20%) The truly exciting thing is that the percentage of Christians has increased substantially from 2.5% a decade ago to about 5.8% today. That represents a huge increase in the growth rate. Something is happening!

Missiologist and church growth expert C. Peter Wagner has been receiving reports that the percentage may actually be 25% Christian — at least in parts of this large country — most of the growth coming in the past 10 to 15 years. And the growth may not all be in traditional churches. A substantial part may come from Jesus-follower groups within the Hindu culture.

In this huge and very diverse country, it’s difficult to get accurate statistics regarding religion, but anecdotal stories indicate exciting changes. According to Christianity Today, Operation Mobilization, one of India’s largest missionary groups, has grown to include 3,000 congregations in India, up from 300 in less than a decade. A hospital-based ministry in north India has seen 8,000 baptisms over the past five years after a decade of only a handful.

“Everybody knows about the massive scale of growth among Dalits,” says Operation World’s Jason Mandryk. Somewhere between 70% and 90% of Christians in India are Dalits, low-caste groups, so that many higher caste Hindus view Christianity as a low-class religion, worthy of contempt.

“Now we see signs of growth in the middling castes and among the under-35s,” Mandryk says. “There’s a new dynamic for the urban, educated generation. There’s growth happening in upper castes as well.”

Wagner writes, “It is becoming more and more common for whole villages or other people groups to all decide to follow Jesus Christ together at one time.” There are reports of both new churches and traditional denominational churches seeing signs and wonders in the Spirit.

However, there is intense persecution from a radical Hindu movement that is afraid of the growth of Christianity. You hear of churches being burned, of pastors being persecuted — and occasionally killed. But, in a way, Hinduism is its own worst enemy. It is based on a caste system in which the top 15%  dominate the country. Christianity is beginning to declare that “the gospel is a message of deliverance, not just for heaven. It is a message of freedom. The truth is that God made man in his image.” And that message of deliverance seems to be catching on across India.

The key to this growth seems to stem not from some charismatic leader, political change, a major scandal in Hinduism, or social upheaval, but from intercessory prayer! I encourage you to make India a personal prayer focus. Pray for congregations, for leaders, for evangelism, for disciplining new believers, for converts from both Islam and Hinduism. God is at work in India. 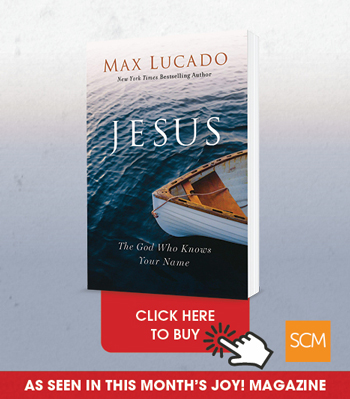