Home News Middle East Evangelist: ‘This Is The Greatest Harvest The World Has Ever... 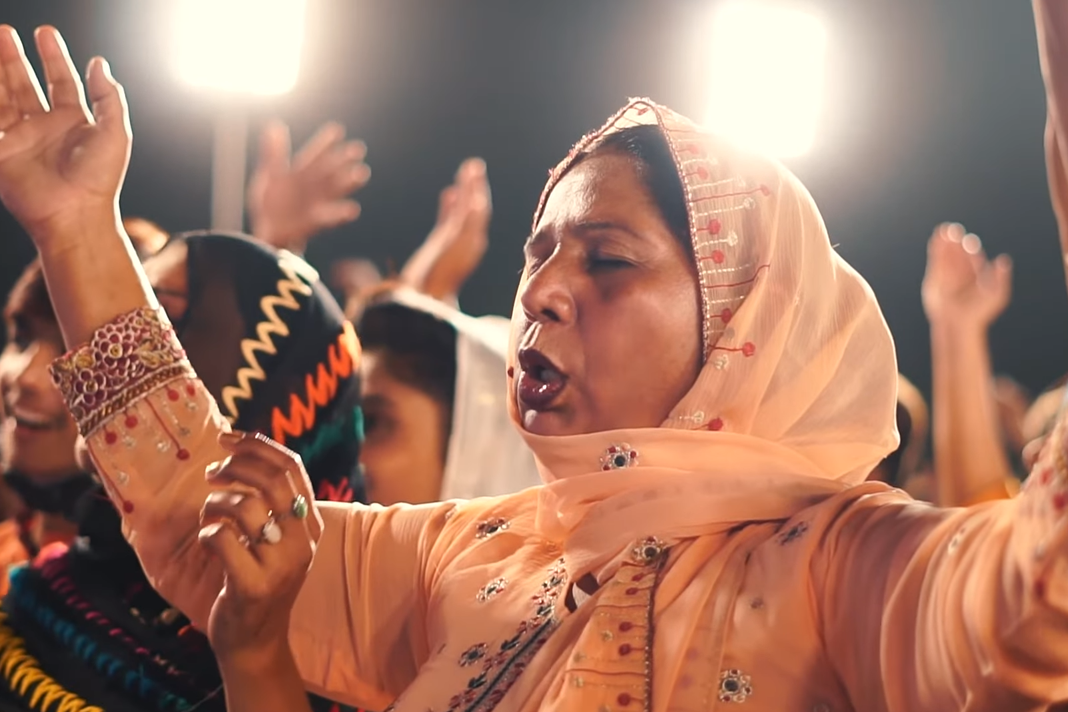 Someone recently asked Chris Mikkelson why he chose to focus on evangelizing the predominantly Muslim country of Pakistan. Mikkelson gave a simple response: “It’s where God told me to go.”

Recently, Chris Mikkelson Ministries conducted its 16th crusade in the nation of Pakistan, and the organization’s labors to bring the gospel of Jesus Christ to the hungry people of the Middle East have not been in vain. Over the past two years, Mikkelson says he’s seen over 1 million people receive Jesus as their Lord and Savior during these crusades, and he and his team haver also seen multitudes of people healed and countless miracles takes place. 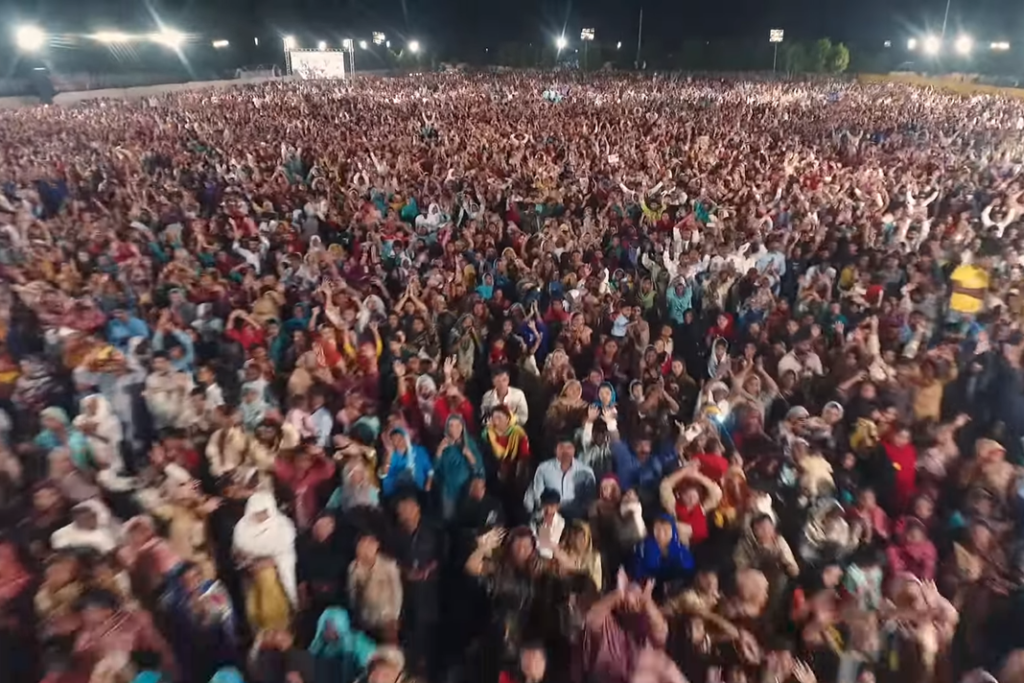 “It seems like yesterday when Amanda (his wife) and I started this ministry by faith with nothing but a word from God to ‘go,'” says Mikkelson, a protégé of Christ for all Nations’ Daniel Kolenda and the late great evangelist Reinhard Bonnke. “As far as Pakistan is concerned, it is where God wanted me to go. That’s how Jesus ran His ministry and so did the apostle Paul. It’s always best to be obedient to the Lord and He will give you great success. 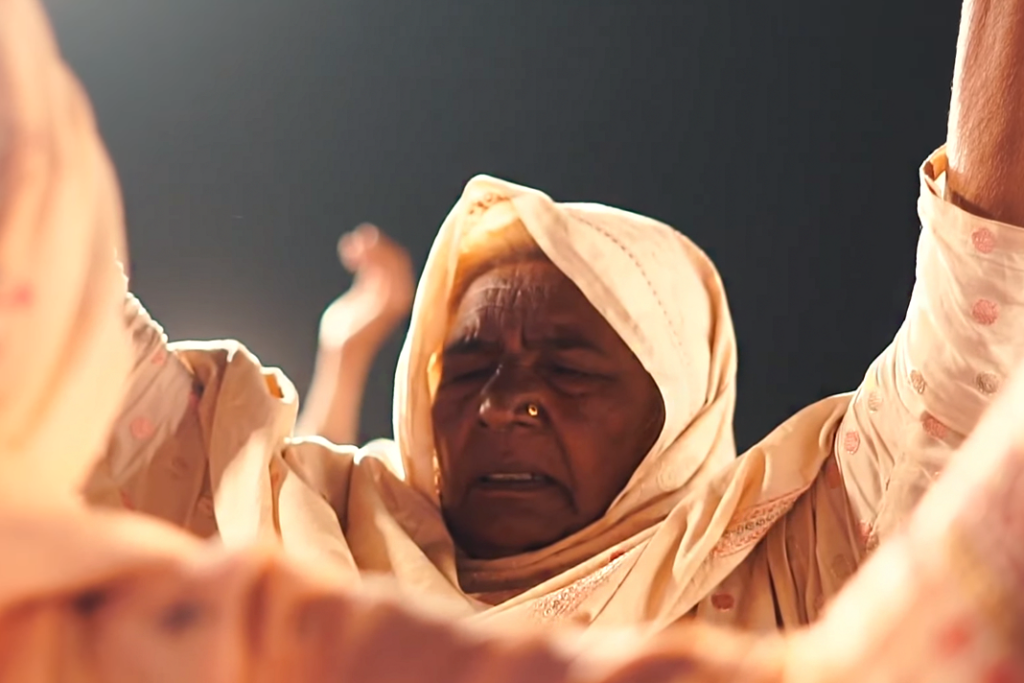 “Joshua 1:8 tells us something that is similar, that when we meditate on God’s Word and are obedient to do what He has said, ‘then you will make your way prosperous, and then you will have good success.’ Here, it’s speaking of the written Word of God, but the same principle applies to the Rhema word of God. When we are obedient to God’s direction, He will use our life and make it a success, and God cannot fail.” 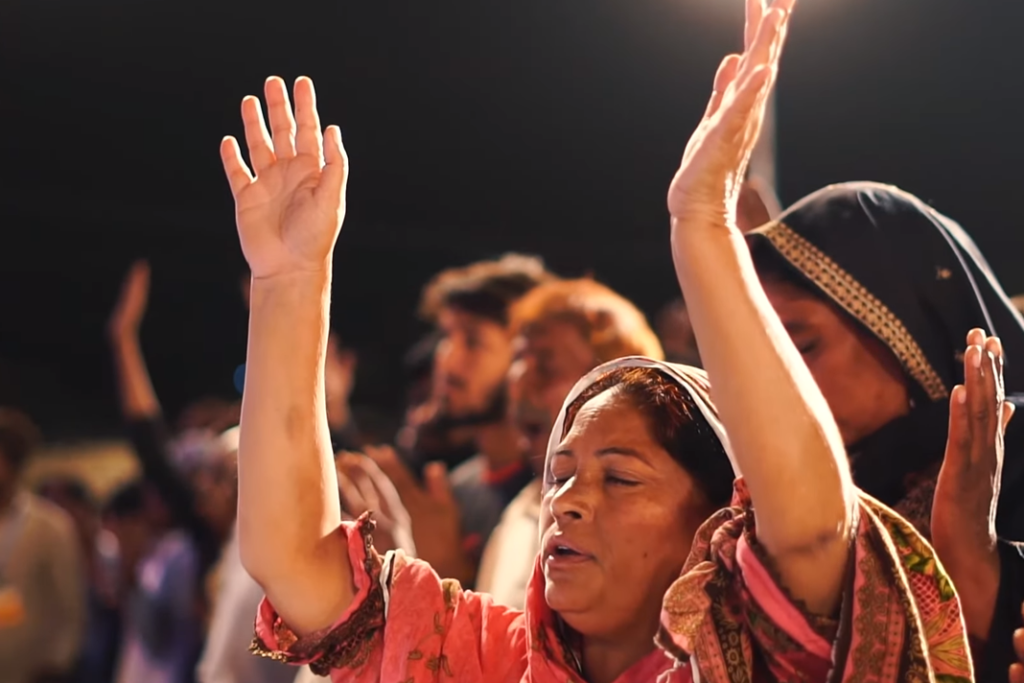 Mikkelson and his team’s most recent crusade took place in the city of Dijkot, where more than 76,000 people made decisions for Christ in desert-like heat. Mikkelson says the temperature was a sweltering 117 degrees outside and “when I started preaching, at 9:30 p.m., it was still 104 degrees.

“There is such a hunger in the people,” Mikkelson says. “I truly believe we’re in the middle of the greatest harvest this world has ever seen. Church attendance may be down in some countries, but the churches are being filled and planted by the masses in Pakistan.” 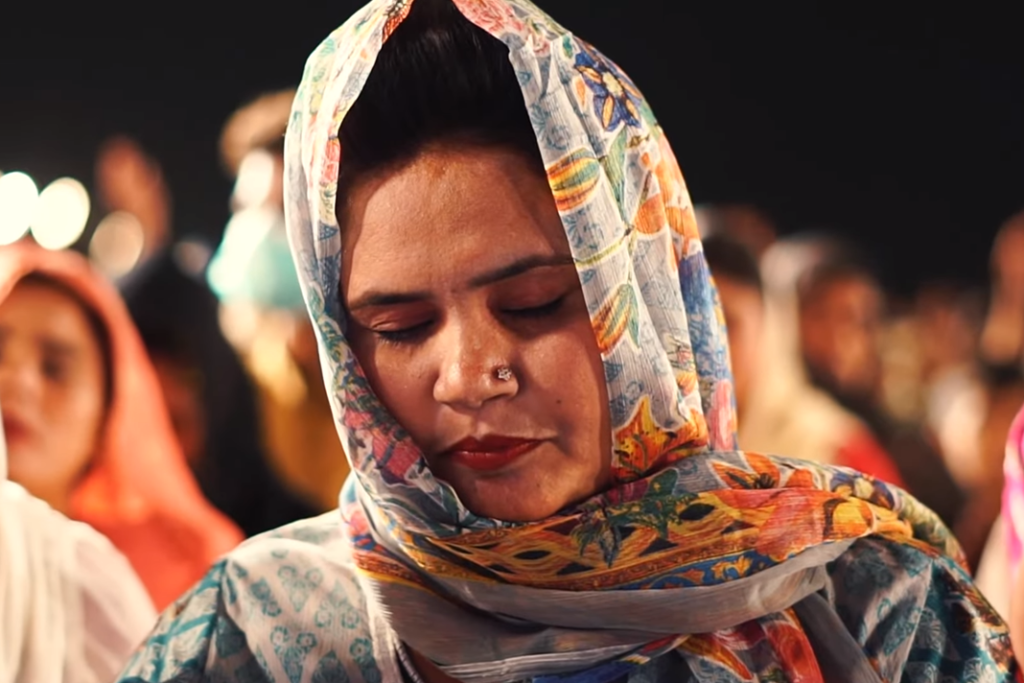 Mikkelson is also spreading the gospel worldwide on Salvation Today TV, which airs on Asia Sat 7 Satellite in 72 countries. He also hosts the Salvation Today podcast on the Charisma Podcast Network.

Mikkelson says he and his team will head back to Pakistan in September and again in November for major crusades and is expecting thousands more salvations among the people of that country who are starving for a move of God.

With 5.33 billon people on earth who are not followers of Christ—3.22 billion of which have never heard the gospel—the harvest is ripe.