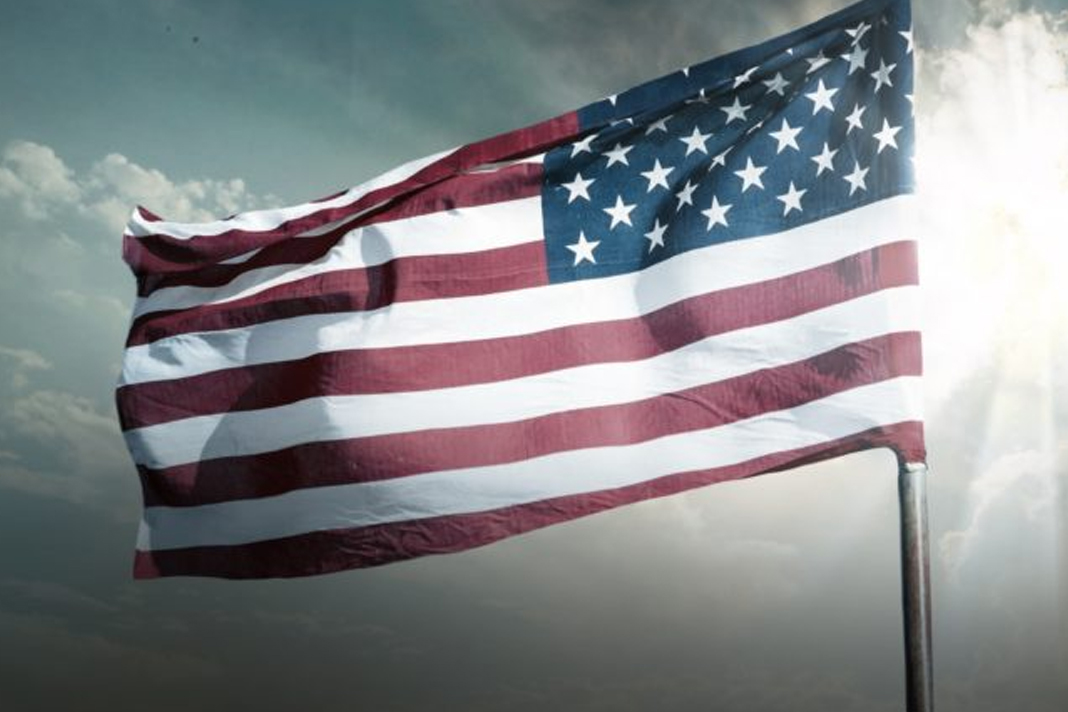 With the coronavirus pandemic causing unprecedented lockdowns and economic distress in the US and around the world, a new national poll provides a fascinating and surprising look at how Americans are viewing the crisis and how it is altering their spiritual habits and interest in the Bible and biblical prophecy.

The survey was commissioned by The Joshua Fund, an educational and charitable ministry that my wife and I founded in 2006 to bless Israel and her Arab neighbors, care for the poor and needy, strengthen the Church in the Middle East, and teach the importance of the Scriptures and biblical prophecy. The survey was conducted by McLaughlin & Associates, a nationally-respected polling company, from March 23 through March 26. The questions were asked of 1,000 likely American voters. The poll had a reported margin of error of +/- 3.1%, at a 95% confidence interval.

What I found particularly intriguing was how many millions of Americans are seeing the crisis in spiritual terms.

For example, fully one-in-four self-identified “secular” Americans (25%) said they believe this crisis is a “wake-up call” to get back to faith in God. So did 42% of Jewish Americans.

Given the large number of Christians in the GOP, perhaps it should not be surprising that 58% of Republicans said this is a spiritual call.

Yet fully four-in-10 Democrats (41%) believe this, including 34% of liberal Democrats and 47% of moderate Democrats.

Who else said this is a time to turn back to God?

Consider, too, how many Americans in various age groups believe it is time to return to faith in God.

YET, AS noted above, Americans are not simply saying faith is more important to them than ever before. The poll indicates they are taking concrete actions.

Nearly four in 10 (38%) Jewish Americans say the crisis is not only causing them to start reading the Bible, but listen to Bible teaching and Christian sermons online even though they usually don’t. What’s more, they say they are now searching online for teaching on Bible prophecy and God’s future for mankind, and/or engaging in more spiritual conversations with family and friends.

Millions of other Americans who are not self-identified Christians are also turning to the Bible and listening to or watching Christian sermons online, the poll found.

More than one-in-four non-Christian young people (28%) ages 18-29 said they are turning to reading the Bible, listening to sermons and learning more about Bible prophecy.

This is even more true of those between age 30 and 40, of whom 36% are turning to the Old and New Testaments in this time of crisis.

This was both surprising and encouraging.

Less encouraging: the poll revealed that the older a non-Christian is, the less he or she is likely to be turning to the Bible and Christian teaching.

Finally, in an age when few people openly discuss Bible prophecy and the “End Times,” it was striking that nearly three in 10 of all Americans (29%) said they believe that this crisis indicates that “we are living in what the Bible calls the ‘last days.’”

Perhaps even more striking is how the high numbers are in various, diverse groups of Americans.

A remarkable 37% of military households believe we’re in the “last days.” So do 40% of African Americans, and 50% of Hispanic Americans, while only 25% of whites believe this.

These are no ordinary times. Americans in near full lockdown are anxious, and understandably so. Yet tens of millions are turning to God, the Bible and Christian sermons for answers, many of them for the first time. That may be the most important silver lining in this crisis so far.