Home News Missionaries Around The World Are Responding To COVID-19 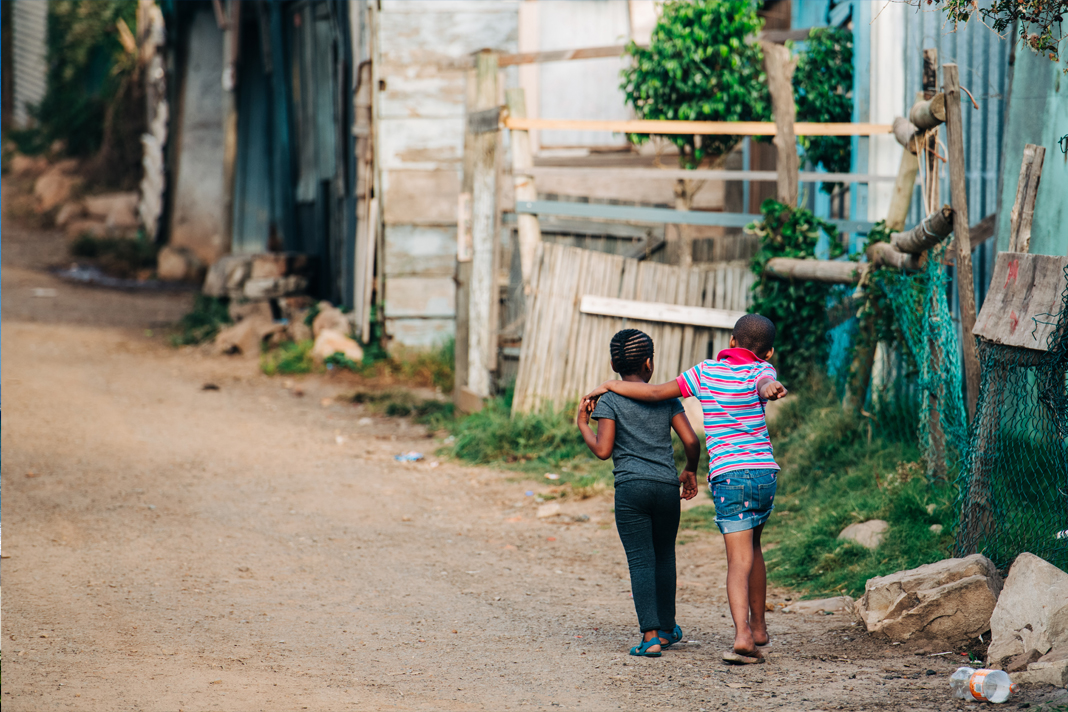 Nearing her 12-year anniversary serving within the townships of Cape Town, South Africa, Danielle Schneider watched from her laptop as President Cyril Ramaphosa issued a 21-day nationwide lockdown on March 23. When churches, schools and businesses closed their doors to contain the virus’ spread, Schneider could no longer do either of her jobs — serving as a trainer for the after-school program staff of Living Hope, a nonprofit located outside Cape Town, and running her church’s kid’s ministry. She searched for alternative routes to reach out to her community and began sending video links of herself reading children’s books and teaching Sunday school lessons to the kid’s ministry families via WhatsApp. She also invited families to write letters to thank and encourage the essential workers in the area.

Schneider had no plans of leaving her mission field, but as a missionary in a foreign country, she found herself in an unsettling situation.

“You are totally in a two-world mindset,” Schneider said. “You’re living in one country and that is your home, but you have part of your life that you had in another place in the world. There are no planes coming in or out. You are not leaving. But if something happens to my family, I wouldn’t be able to get to them.”

In response to the pandemic’s rising urgency, Ramaphosa announced on April 22 that South Africa would deploy 70,000 more troops to enforce the lockdown — the biggest army deployment in the area since the end of apartheid in 1994, according to the BBC. Soldiers waited at checkpoints alongside the vacant streets, making sure those outside had a grocery receipt or essential worker certification. Ramaphosa eased the lockdown restrictions beginning June 1, but the rising number of cases in the weeks since then leaves some wondering if the country will have to return to more restrictive measures. 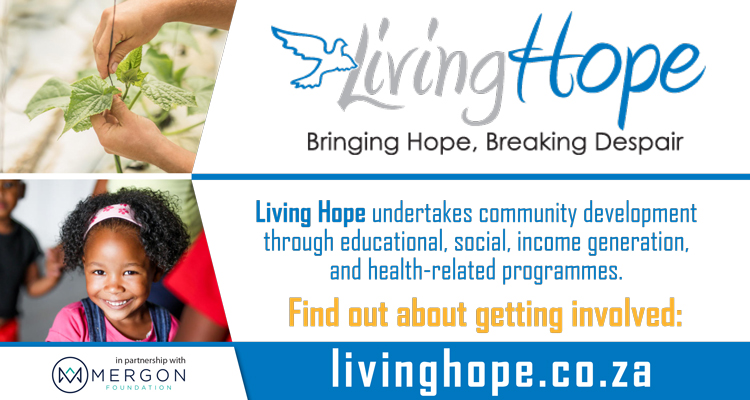 Even when South Africa was still in its eighth week of lockdown, Schneider said she worried about the children living in poverty. She wondered how families with little access to water and sanitation, and often living in overcrowded homes, would cope.

The Oxford Poverty and Human Development Initiative reports that 472 million people around the world suffer from a lack of access to clean drinking water, undernutrition and indoor air pollution, which puts them at “high risk” for the virus. The OPHI estimates that 3.5 billion people are “at risk” due to living with at least one of these deprivations. Every country faces the threat of the virus, but in developing countries, COVID-19 intensifies pre-existing setbacks.

“If I’m hungry, all I have to do is put a mask on and go to the store,” said Brad Brunsch, who works from his office in Lancaster, Pennsylvania, as the international relations coordinator for Lemuel Ministries. “The location we serve is literally in the middle of the desert. It is very rural and very dry. There are no stores, and if you need food, you have to go to the market, but it’s a very large gathering of people. If you cannot go to the market, how do you get food?”

Lemuel Ministries, based in the poorest nation in the western hemisphere, Haiti, is the only employer in their plateau community with 60 Haitians on staff. With more than two-thirds of the country’s labor force lacking a formal occupation, Brunsch explained how the ministry seeks to walk alongside individuals by offering job opportunities in the agricultural field, the field that makes up 38 percent of Haiti’s workforce.

After the country confirmed its first two cases on March 19, Haiti plunged into lockdown. Brunsch, along with those on the ministry’s staff, made the difficult but necessary decision to shut down normal operations. 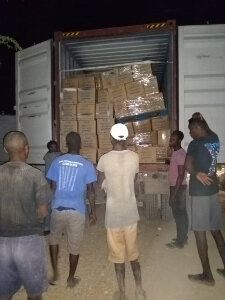 “Most in this area survive off of what they can produce from their gardens directly and/or use it as leverage at the local market,” he explained. “We simply don’t have enough financial support to employ everyone in our area — and now especially, with funding being very limited due to the COVID-19 pandemic.”

Already living with a lack of essential resources, the ministry’s Haitian employees now face life without a salary. With market vendors closing down and many more in the region newly unemployed, Brunsch and the Lemuel staff began reaching out to the community by aiding in the distribution of Kids Against Hunger meal packs. Those who help unload and distribute the food earn their work’s pay in receiving food boxes for themselves to take home to their families.

Calling the pandemic “the worst global crisis since the Second World War,” the International Labour Organization reports that roughly 1.6 billion informal economy workers are the most vulnerable to the lockdown’s extreme restrictions. In Moldova, many take up day labor in the hospitality and construction industries, and now bear the strain of instant unemployment.

Rachel Dyachenko normally serves with the Moldovan ministry Word Made Flesh by helping host after-school programs, but since the country’s lockdown, she now takes her bike around the neighborhood in the country’s capital, Chisinau, delivering material support and encouragement to the newly unemployed. When the government declared a state of emergency, effective March 16, schools closed down and the ministry could no longer continue their after-school program where they provided children with lunch, activities and running water for those who lacked a shower at home.

Once the regulations went into effect, Dyachenko and her husband began calling families in their community to assess their needs and understand how the epidemic was affecting them. Many families, with members employed by the informal sector, expressed shock after having instantly lost their income. Loading their car with over 1,000 pounds of potatoes, Dyachenko and her husband responded by delivering food and material supplies to the community. Yet Dyachenko observed that the community’s challenges were not solely economic but mental and emotional as well.

A JAMA Psychiatry article says COVID-19 “will present an unprecedented stressor” around the world, and that “disasters disproportionately affect poor and vulnerable populations, and patients with serious mental illness may be among the hardest hit.” Dyachenko, having already been engaged with those struggling with mental health issues, made the goal of her outings not only to deliver food but also to listen and remain present with individuals struggling with the current financial crisis.

Dyachenko said she sees the struggle as an opportunity to grow: “We can use this as a chance to learn a lot about ourselves. We now have time to look at ourselves in the mirror and reflect.”

Though the virus shuts people within their homes, challenges economies and threatens mental health, a church planter working for the International Missions Board in South Asia has found ways to stay hopeful. The planter, who wished to remain anonymous due to safety concerns in the region he’s based, views the epidemic as a way for Christians to display Christ’s love by practicing social distancing. Respecting the lockdown, he and his family remain indoors and encourage their community to participate by educating others about the virus and staying connected with their church members through virtual calls. The internet in the region isn’t always reliable, but most people have phones and are able to stay connected.

“In a strange way,” he says, “after all this isolation, I think we will all have understanding with one another because everyone has walked through the same experience. A sense of human brotherhood. Maybe we might all feel a little more connected to one another than we did before.”