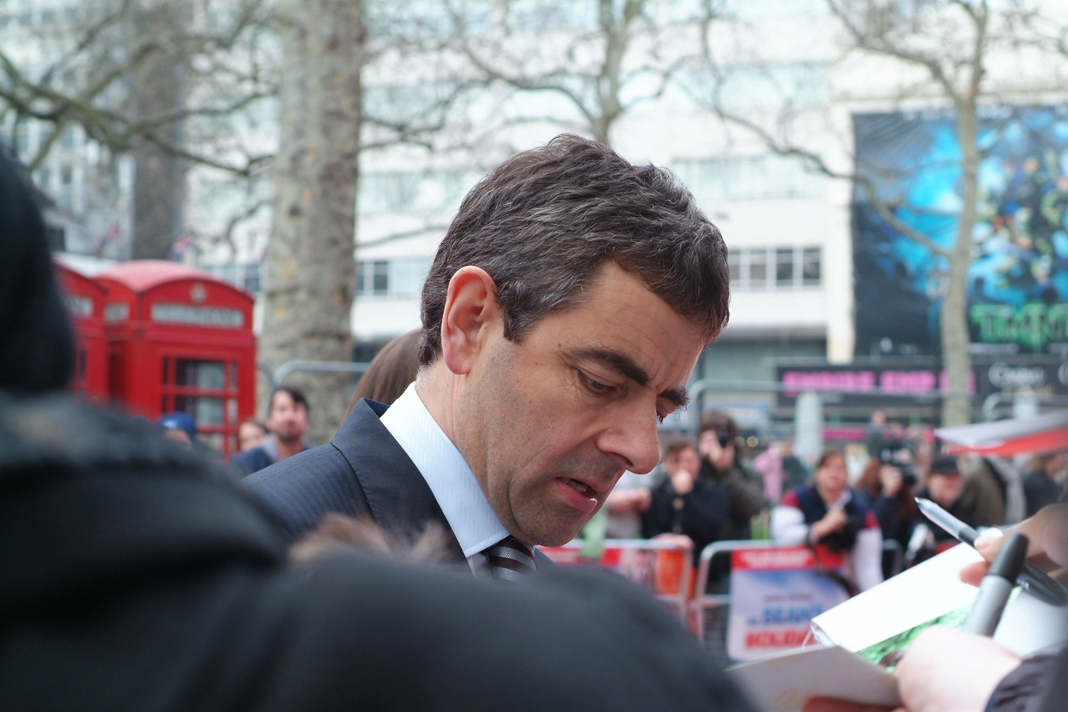 Originally filmed in 2012 as part of the Reform Section 5 campaign, the speech was widely shared last month after the Mr Bean actor spoke out on the dangers of the Scottish hate crime Bill.

It racked up more than 1.5 million views across the month and at its peak was watched more than 200,000 times in one day.

‘Stifling’
Section 5 of the Public Order Act banned “insulting words or behaviour”, but following pressure from the Reform Section 5 campaign, which was led by The Christian Institute, the wording was removed from the law.

Eight years on, the video has resurfaced amid intense criticism of the Scottish Government’s Hate Crime and Public Order (Scotland) Bill.

The proposed law aims to criminalise “abusive” words or behaviour which “stirs up hatred” against people of a particular characteristic, even when this is not intended.

Fierce defence
In 2012, he fiercely defended freedom of speech, saying: “If we want a robust society, we need more robust dialogue and that must include the right to insult or to offend. Because, as someone once said, the freedom to be inoffensive is no freedom at all.”

Watch the full speech below: