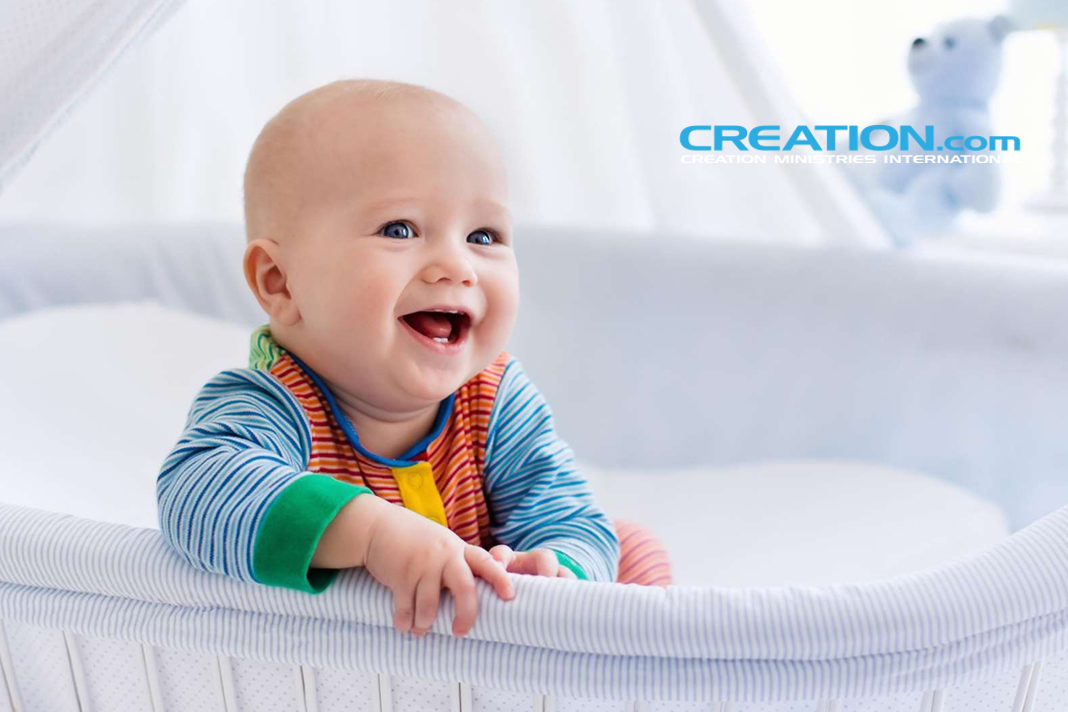 Mr. F.K. wrote a letter to the CMI-US office, saying:
I have an idea that would stop abortion. It costs $230,000 to raise a child in the U.S. Maybe you anti-abortion folks could donate the money to help poor women bring up these unwanted children.

Are you personally willing to come up with the money to save one baby?

Yes, I thought not.

Thank you for writing in and giving us a chance to respond to your comment.

First, abortion is wrong because it is murdering a human being. Yes, it is expensive to bring up a child. No, that isn’t a reason for killing little boys and girls. And I don’t have to be willing to personally pay for them to say that it is wrong to kill them. Think about someone in the mid-1800s claiming that slavery is wrong. Would the slave owner be justified to argue: “But I paid a lot for my slaves! Are you willing to pay for them?” Just like I wouldn’t have to be personally willing to reimburse the slave owner to say that his owning slaves is wrong, I don’t have to be able to pay for all the children that are killed to say that it is an abomination.

Yes, it is expensive to bring up a child. No, that isn’t a reason for killing little boys and girls.

Second, if the consideration is genuinely financial, there is help available. There is a long line of people waiting to adopt babies, so no baby is unwanted—and that also applies to babies who are disabled or sick. Adopting a baby entails for paying all of the costs, financial and otherwise, associated with raising that child. And if a woman chooses to parent her child, most Western countries have welfare programs. Furthermore, pro-life people are at the forefront of running pregnancy resource centers which provide women with services and connect them with resources to help them.

The pro-abortion argument isn’t that no woman should have to pay for and raise a child she doesn’t want. The argument is that a woman has the right to end the life of a child in the womb she does not want.

Third, women abort for reasons that are not usually solely financial. Maybe the woman cannot pay for the costs associated with having a child and feels unable to cope with the emotional pain of allowing another family to adopt the child. Or maybe she realizes that though she qualifies for welfare services that would make it financially possible but does not want to make the changes to her lifestyle that would be required for her to be a responsible parent. The reasons for ending a baby’s life are clearly not solely financial. And while these obviously do not apply to every situation where a woman is considering abortion, these do represent real reasons why women have abortions.

Also, even if pro-life people stepped up and offered to pay for every child—as the massive group of people waiting to adopt children continue to do—this wouldn’t be the “idea that would stop abortion” that you propose, because the pro-abortion argument isn’t that no woman should have to pay for and raise a child she doesn’t want. The argument is that a woman has the right to end the life of a child in the womb she does not want.

So even though pro-life people have no obligation to pay for the children they argue should not be murdered, many pro-life people essentially do just that. So now will you say that abortion is wrong because there is always someone willing to pay for that child’s upbringing? “I thought not.” 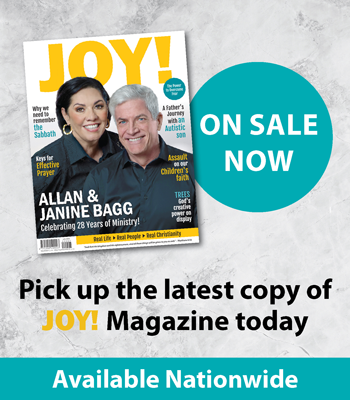 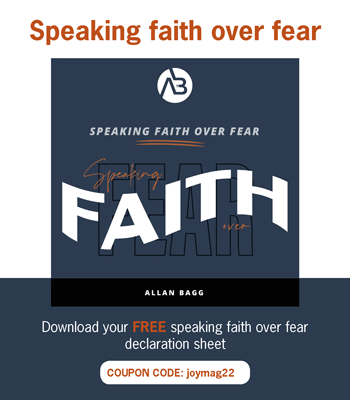