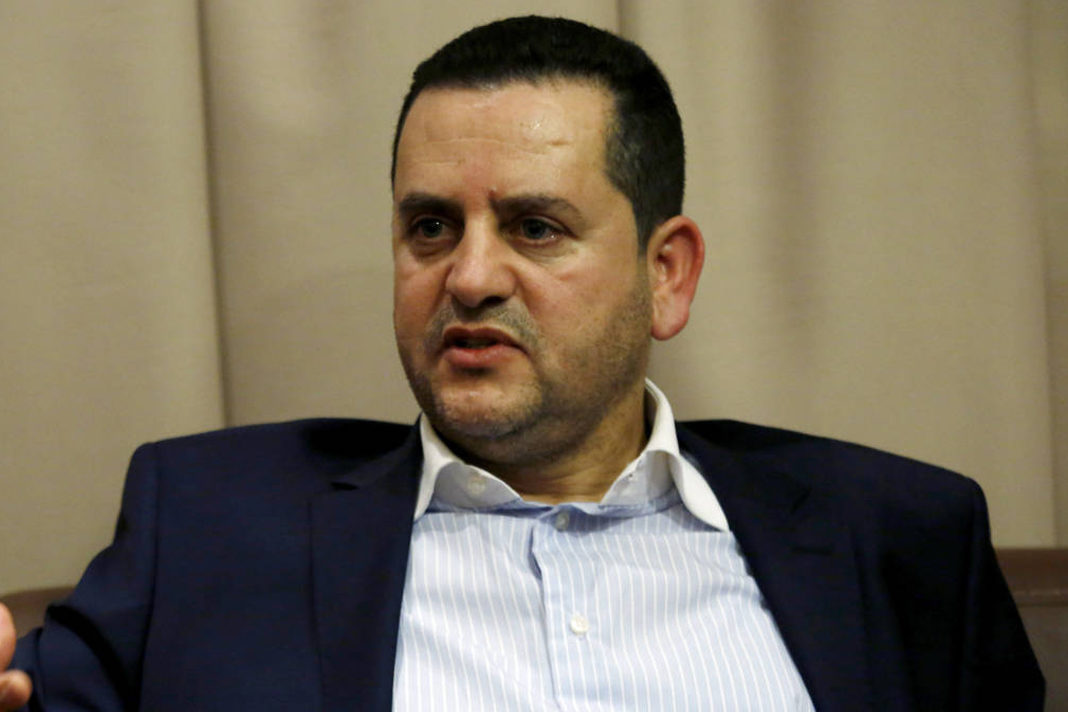 The foreign minister of the Libyan Interim Government affiliated with General Khalifa Haftar expressed hope that his country will normalize relations with the Jewish State, reports Israeli newspaper Maariv.

According to the report, Abdelhadi Lahweij told the Israeli daily during a visit to Paris that he hopes “Libya [can] establish normal relations with Israel if the Palestinian problem [is] resolved.”

“We are a member state of the Arab League and are committed to its decisions, as well as those of the UN,” he said. “We support the rights of the people, including all of the rights of the Palestinian people. But we support regional peace, oppose terrorism, and fight it in Libya as well.”

The Libyan Express reported on Sunday that Libyan media outlets are expressing outrage over Lahweij’s comments.

Despite no official diplomatic relations between Israel and Libya, there have been reports about Israel’s secret relationship with Haftar.

An unnamed high-ranking military source affiliated with Haftar told The New Arab in 2017 that Haftar secretly met Mossad agents in Jordan in 2015 and 2016.

“The meetings, which appear to have been mediated by the UAE, were held in strict secrecy,” the source told The New Arab.

According to the source, shortly after the meetings, Haftar’s army was given military equipment by the Israelis.

In 2018, anti-Israel website Middle East Monitor quoted an unnamed source close to Haftar who claimed that the general held another meeting in Amman with Mossad agents “to deepen security coordination between him and Israel.”