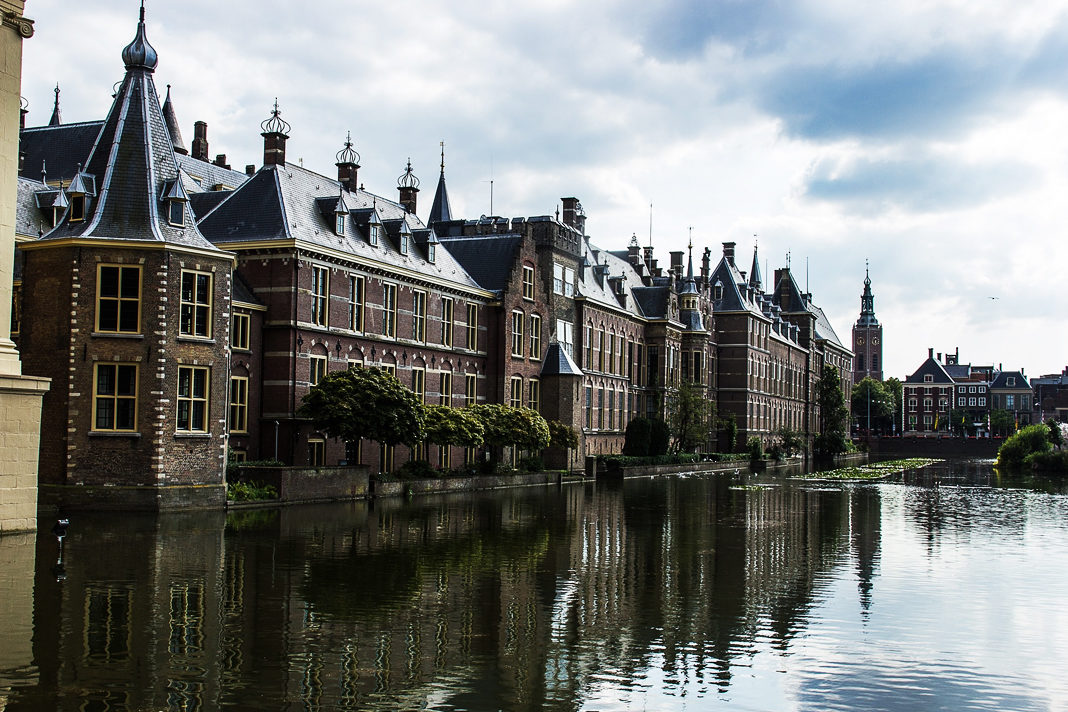 The Dutch parliament decided to cut aid to the PA (Palestinian Authority) due to its support for terror.

The Dutch government announced that it’s cutting funding to the Palestinian Authority (PA) due to its continued funding of terror.

Dutch lawmakers said they opposed to the fact that the PA uses some of the funds given to them as aid to pay a monthly stipend to terrorists and their families.

In July, after Israel decided to withhold funds to the PA over terror stipends, the PA voted to continue funding terror.

“The Palestinian Authority will never stop paying salaries to the families of prisoners and martyrs,” senior PA officials said.

In its 2018 budget, the PA increased the funding and allocated $360 million to the Prisoners and Martyrs fund, which disperses payment to imprisoned terrorists, released terrorists and the families of dead terrorists.

According to PA law, terrorists and their families must be supported.

It’s the second decision in favor of Israel, Arutz7 reports.

On Tuesday, Dutch lawmakers agreed to complain to the E.U. about its recent decision to require that goods made by Jews in Judea and Samaria must be marked as such. The Dutch will argue that the law is “discriminatory in comparison to other areas of conflict.”

The Dutch parliament says it will stamp Israeli products from the territories only if the E.U. law is adjusted to require that all conflict areas in the globe are similarly stamped.

The decision was helped along by Christian-Zionist lobbying groups, Israel Hayom reports.

“I hope that the EU will follow the Dutch example, at least Holland will not label Israeli goods,” said the Israeli Ambassador to the Netherlands. 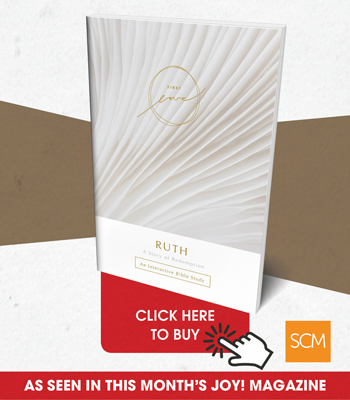