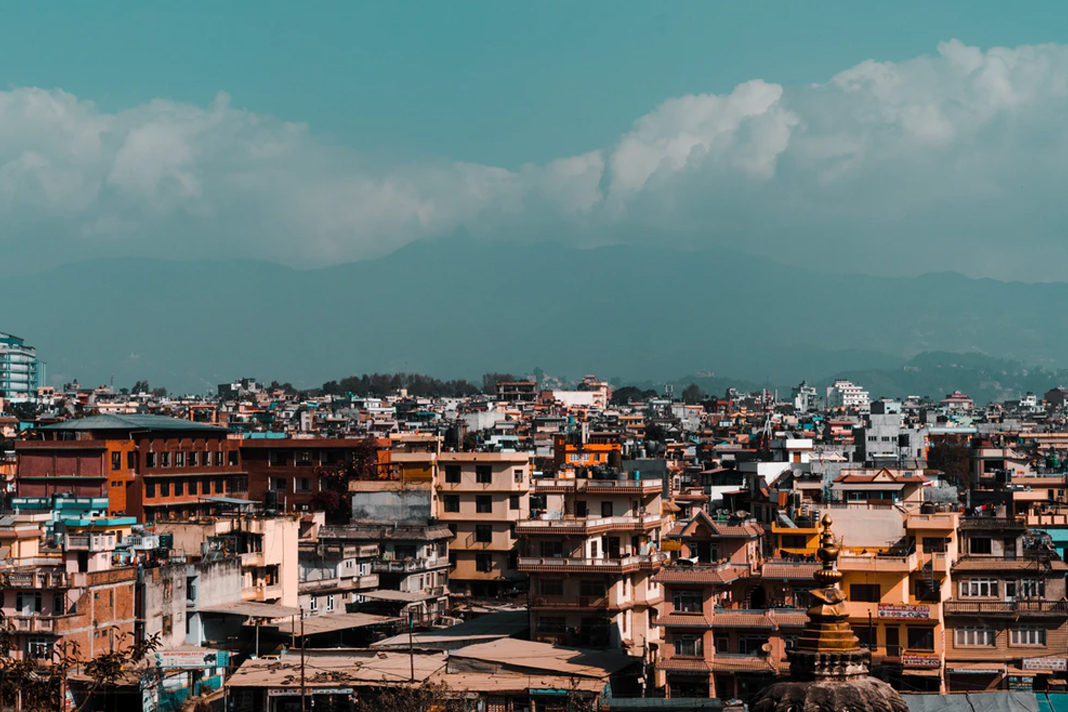 Over the past couple of years, mission organizations have claimed that Nepal is home to one of the fastest growing Christian communities in the world. In fact, the latest figures suggest that they are now approximately 13,000 churches in the former Hindu kingdom

Since then, the Christian community of Nepal has grown from 0.2% of the country’s population to an estimated 1.5%. According to Christian leaders in Nepal, 65% of Christians come from the country’s low caste communities.

This amazing growth, however, has not come without challenges.

Article 26 (3) states, “no person shall… convert another person from one religion to another or [perform] any act or conduct that may jeopardize [another’s] religion.” Later, this restriction was codified by a criminal bill that added, “Nobody should hurt the religious sentiment of any caste, ethnic community or class by writing, through voice/talk or by a shape or symbol in any other such manner.”

Effectively, Nepal has limited religious freedom with the adoption of a nationwide anti-conversion and blasphemy law. Unfortunately, this law has been widely abused already, especially against Nepal’s Christian community.

In 2019 alone, 17 Christians were arrested and charged under Nepal’s blasphemy and anti-conversion law. This has included several foreigners, including two Americans, who were arrested and deported because they allegedly shared their faith.

Nepal’s Christian community will likely continue to grow. However, it is yet to be seen how this growth will be effected by the new anti-conversion law and the persecution the law has enabled.