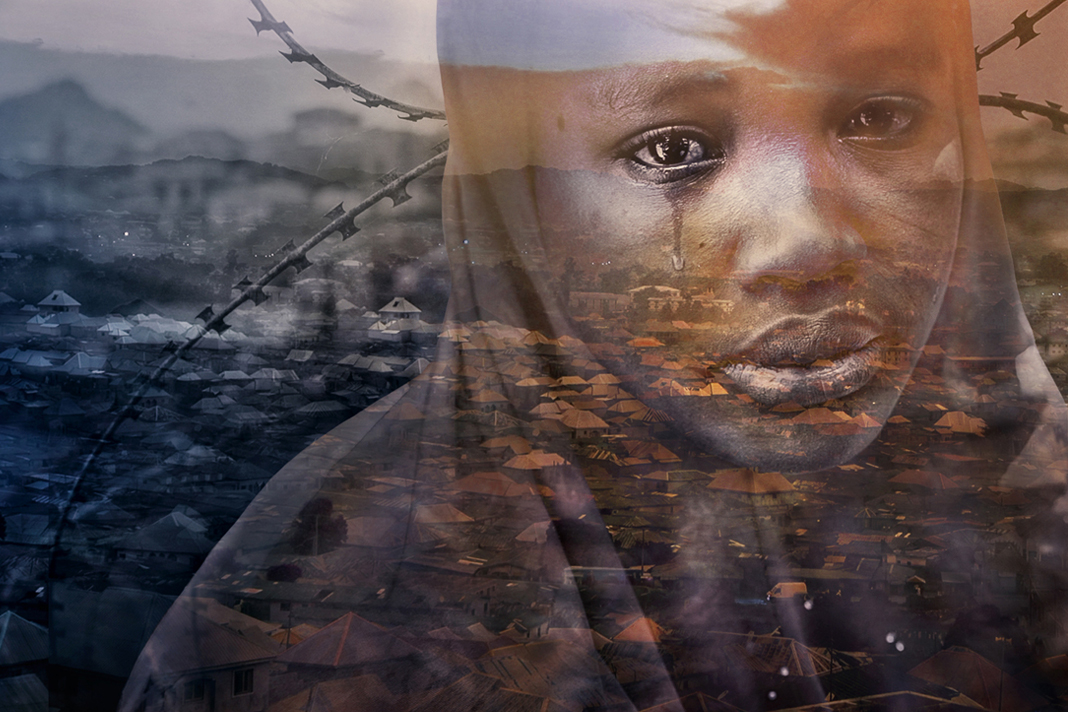 Weak And Corrupt government in Nigeria is to blame for conflict spiralling out of control, according to a leading bishop, who has called on the international community to help his country restore law and order. Bishop Matthew Kukah of the diocese of Sokoto told Aid to the Church in Need (ACN) that the government in his country was failing to stem the violence there.

The bishop’s comments come after a spike in attacks over the past few weeks in the north-west of the country, including in Sokoto State’s Sabon Birni district, close to the border with Niger, where more than 70 people were massacred.

Particularly in the country’s Middle Belt, largely Muslim Fulani herdsmen have been killing Christian farmers, 2000 in the year 2018 alone, by some estimates, and many hundreds since then. Many charge there is a deliberate attempt to Islamicize the country. Though less formidable a force than some years ago, Boko Haram continues to target Christians.

In a June 15, 2020 interview, Bishop Kukah said: “Our government is quite overwhelmed. The situation is getting worse and the numbers being killed are overwhelming. The government is putting a brave face on it but nobody seems to have the faintest idea what is going on.”

Stating that much of the killings were now centering on north-west Nigeria, including his Diocese of Sokoto, Bishop Kukah said that the international community needs to work with Nigeria and summon the political will to stamp out violence and impose the rule of law.

Bishop Kukah called on the US and other nations to act. He said: “As far as the international community is concerned, there is so much hypocrisy and lack of will. Clearly, if there is political will, there will be an end to it.”

Bishop Kukah insisted that the international community can play a significant role in stopping the supply of arms to militant groups, saying that, at present, Nigeria’s security services are “too over-stretched” to deal with the crisis. He said: “The military say those responsible for the violence have been killed but there is no evidence that this has happened. We keep being told that the killings are taking place in the forests. The government clearly needs to take the fight to the forests, but it is far from clear that they are doing this.”

The bishop added that, while law and order play a key part in the conflict, religious hatred and discrimination are are among essential to understanding the root causes. He alleged that many Muslims in the country “persist with their claim that there is to be no separation between the state and religion and it is this that has enabled Boko Haram and other groups to try to impose their moral authority.”

“It is very difficult for [Nigerian President Muhammadu Buhari] to have the moral authority to condemn Boko Haram if he has decided that Christians are living in a state where so many of those in positions of power are Muslims.” However, stressing the breakdown of effective governance in much of the affected region, the bishop said: “99 percent of this problem we are facing is about law and order. I am convinced that what we are dealing with here is a weak and corrupt structure. It is about the incapacity of the state to act.”

Nigeria is a priority country for ACN, which offers support for priests, sisters, seminarians, and catechists in Nigeria. The organization also provides funding for the repair and construction of Church buildings, Christian education and media work, as well as emergency aid for persecuted faithful. In 2019, ACN allocated almost $1.7M to Nigeria, making possible a total of 121 projects.