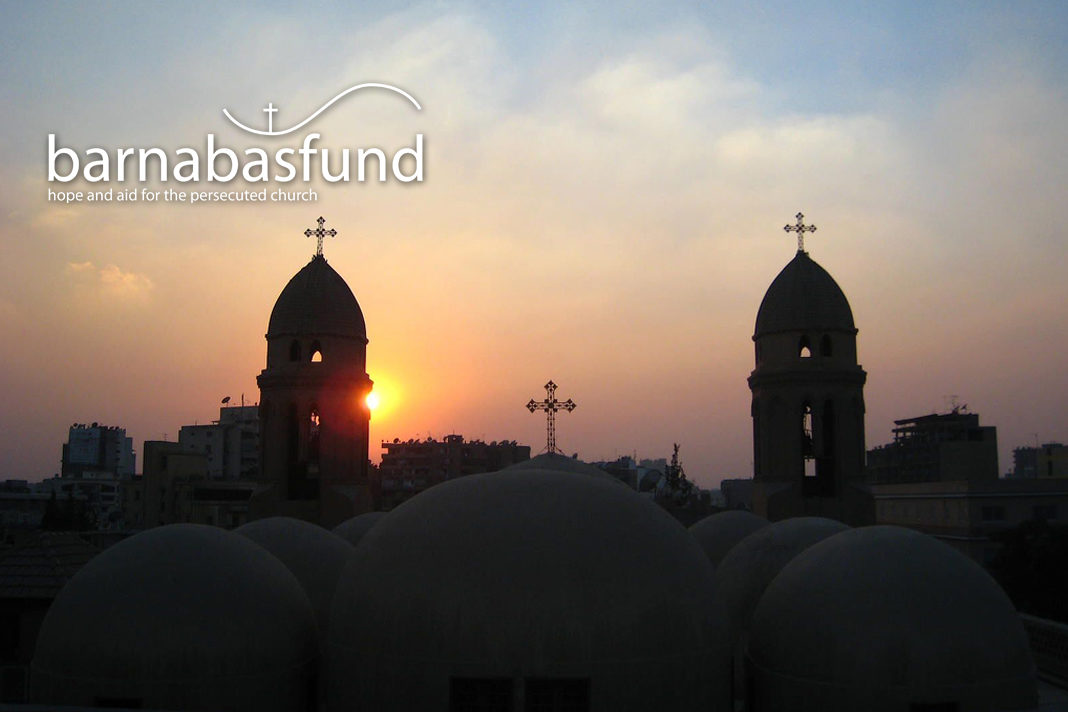 The number of churches and church-affiliated buildings granted licences in Egypt has continued to rise with 90 approved on 31 December.

It was the largest batch granted by the legislative committee since the 127 registrations made in July, and follows its earlier decision to ease stringent civil defence building regulations.

This 13th batch of approvals brings the total number of churches licensed to 1,412, out of the original 3,730 that applied for registration before the process began in early 2017.

A total of 2,318 churches are still awaiting approval under the Law for Building and Restoring Churches that was introduced in September 2016. A number of churches were already licensed before the new law was brought in. It is illegal to worship in an unlicensed church building, but until the new law was introduced in 2016 it was extremely difficult to gain such a licence.

Date published: 04/02/2020
Feature image: The 13th batch of church registration approvals brings the number of licensed churches to 1,412, just under half the number that were still awaiting registration in July 2019 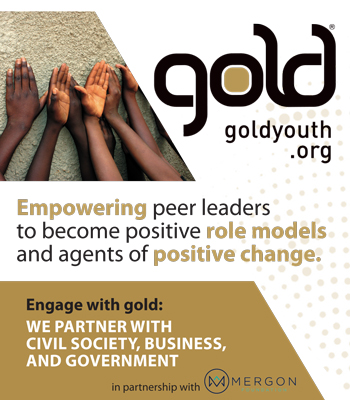