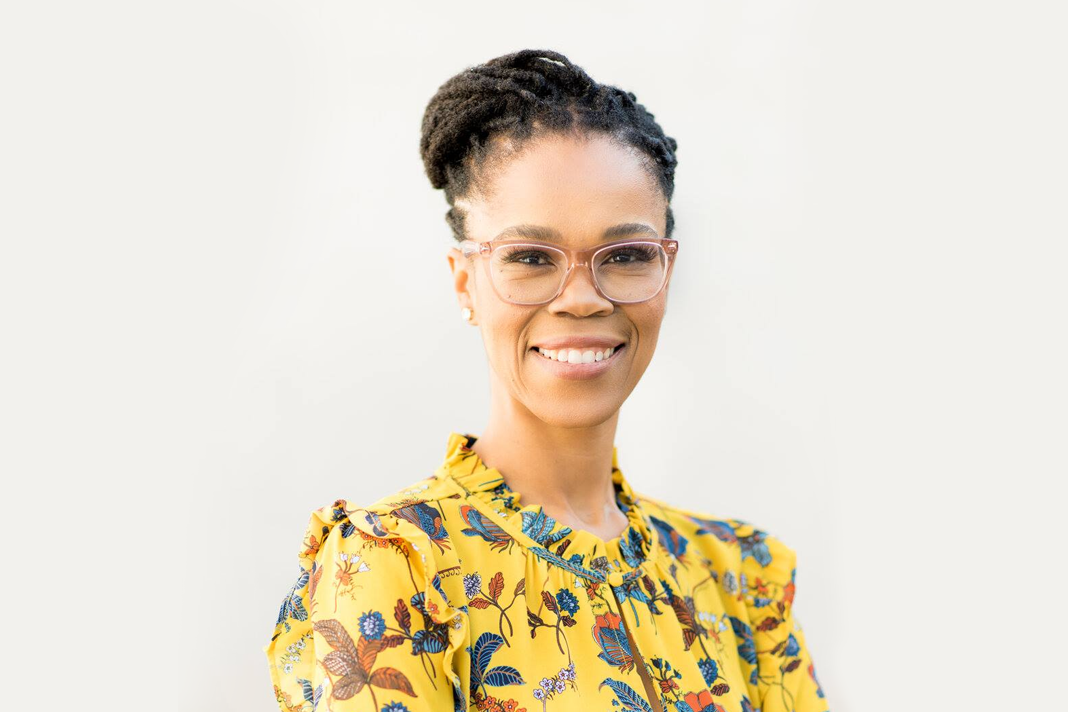 South African Friends of Israel (SAFI) applauds Olga Meshoe, a self-described “proud daughter of the African continent”, for her defence of Africa’s right to benefit from close diplomatic and economic ties to Israel, at a UN Watch event in Geneva, Switzerland. (See transcript of her speech below.)

It has been too long that the parallel universe created by the United Nations (UN) has had credibility. In the UN’s bizarre world, Israel is the arch violator of human rights and the arch-nemesis of peace in the world. All while states that actively perpetuate slavery in this modern era, indeed enslaving Africans, are allowed a seat at the table. At last, this insidious double standard is laid bare, and not only Africa stands to benefit, but the Palestinian people themselves.

For too long the UN has allowed the Palestinians to be used as pawns and human fodder in its war against the Jewish state. From the inhumane perpetuation of the Palestinian refugee crisis; to the use of the apartheid libel as a noise that drowns out the real aspirations of the people of Gaza and the West Bank who live in terror of their dictatorial leaders.

Congratulations to Olga for sounding a death knell to these lies. Indeed, as the only country to share a land border with the African continent, Israel has been an ally in Africa’s progress, and SAFI joins Olga in saying: let us go back to being overwhelmed by the great knowledge and wisdom of the Jewish state, just as the Queen of Sheba was, and let us benefit from Israel’s innovations, just as Egypt did when Joseph saved them from famine.

Education, agriculture and economics are just a few of the areas in that Africa stands to experience revolutionary change through partnerships with Israel. It is time to end the lies that stop our two great people from once again becoming friends.

Olga Meshoe’s address to the UNHRC: Transcript:
Accusations of apartheid makes peace for Israelis and Palestinians unattainable because it creates a barrier from holding Hamas and the Palestinian Authority accountable for the mistreatment of the Palestinian people. As well as attacks against Israelis be they Jewish, Arab, Druze or Christian. And because it prevents the truth. There can be no justice without truth.

The apartheid narrative also has implications for a region whose significance in this conversation cannot be ignored. And that is Africa. In 2021, Israel was rightfully awarded observer status at the African Union. Arab leaders have led the protests in denouncing this move, surprise, surprise. Oh, the hypocrisy that the Palestinian Authority should enjoy observer status. But a country that has done much good for African nations and African people should be denied the same privilege when members of the African Union gathered earlier this year, to vote on whether to retain or remove Israel’s observer status. Moussa Faki Mahamat, chairperson of the African Union Commission noted that 44 of the 55 countries that comprise Africa, recognize Israel and established diplomatic relations with the states. Many African states have opened their markets and economic space to Israeli enterprises, and have signed cooperation agreements and fields including but not limited to, education, defense, security, intelligence, nuclear cooperation, agriculture, technological innovations, health, economy, and finance. It is a mystifying situation that this reality is not reflected by African nations and the United Nations.

The apartheid lies have instead brandished against the strengthening of ties by African nations with Israel, African nations are expected to, and have indeed, made peace and forged close ties with nations that colonized us, that enslaved our people, and that slaughtered us like animals. Israel, who we are told to shun has committed no such atrocities.

As a proud daughter of the African continent, I respectfully ask African leaders: how has lending support for hatred against the Jewish people progressed the needs of the continent? We have propped up the morally and legally corrupt notions that Israel is guilty of apartheid, colonization and genocide, to what benefit?

Africa is now the global eye of terrorism, and slavery is rampant in no less than five African countries, some of which have already had a seat and do have a seat on the Human Rights Council. Our support for the Palestinian people should be linked to where it will change the status quo, demanding their liberation from Hamas and Palestinian leadership that denies them basic and fundamental human rights.

We have for far too long let our name, let our history, let our votes be the centrality of a program that seeks to demonize and isolate the jurists, more so than it seeks to improve the lives of the Palestinian people. It is time for Africans to reassume her rightful place as a leader in relations with Israel. Just as she did 3000 years ago, by way of Queen Shiva, who visited King Solomon in Jerusalem.