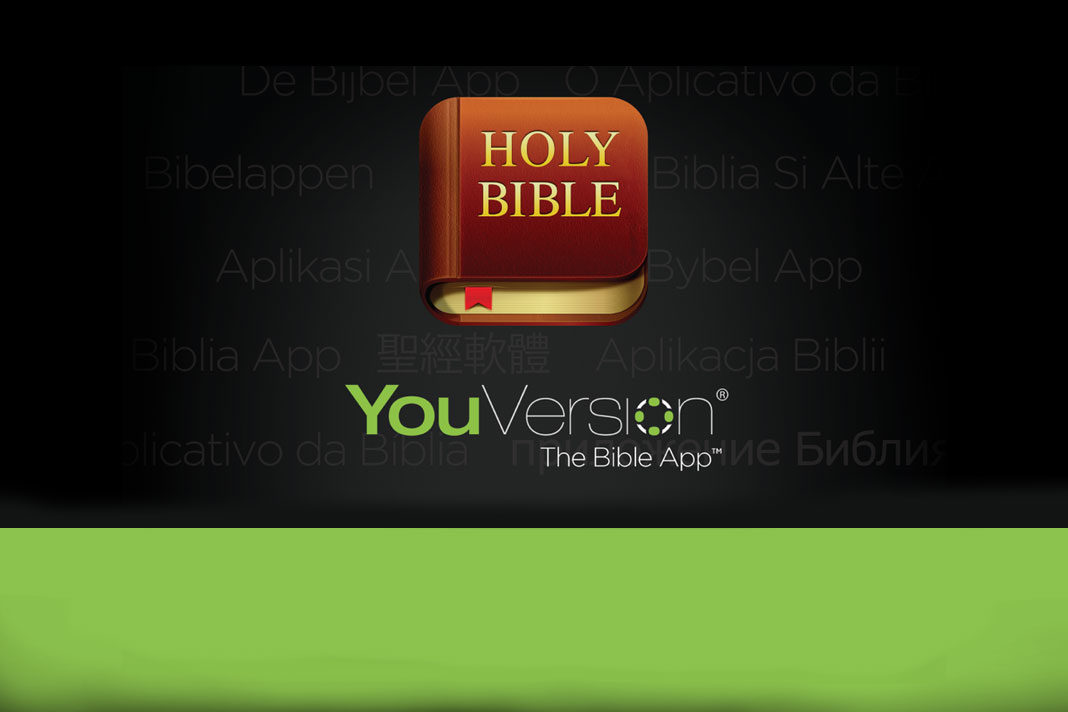 Coming up on its 10-year anniversary, the YouVersion’s Bible app has been downloaded on more than 330 million devices around the world.

Life.Church launched the app in July 2008. According to reports, 70 billion chapters of the Bible have been read through the app, 12 billion audio chapters have been listened to, and 2.4 billion Bible plan days have been completed.

“We never could have predicted the results we’ve seen as millions of people around the world have read, listened to, shared, and interacted with the Bible and each other in new ways,” said Bobby Gruenewald, Life.Church pastor, innovation leader and YouVersion founder.

“Early on, we discovered that proximity helped us engage with the Bible. As soon as I had access to the Bible on the phone that’s always in my pocket, my connection to it naturally became more frequent.”

“God has done far more through the Bible App than we could have asked or imagined, especially in bringing forth a diverse group of people and organizations to rally around a common mission,” Gruenewald told The Christian Post in 2016.

“Translators, publishers, Bible societies, churches, authors, and hundreds of volunteers have come together as a massive coalition all with one purpose: to help people fully engage in the Bible,” he said.

The app now has “Verse of the Day” reminders, reading reminders and other features.

“These last 10 years have been more than we could ask, think, or imagine, and we believe this is only the beginning,” Gruenewald said.

“As we look ahead, we’re excited about the new ways God is using technology to help people make even more connections between the Bible and their daily lives.”

The most popular verse in the app— one that was shared, highlighted and bookmarked was Joshua 1:9: “This is my command — be strong and courageous! Do not be afraid or discouraged. For the Lord your God is with you wherever you go.”