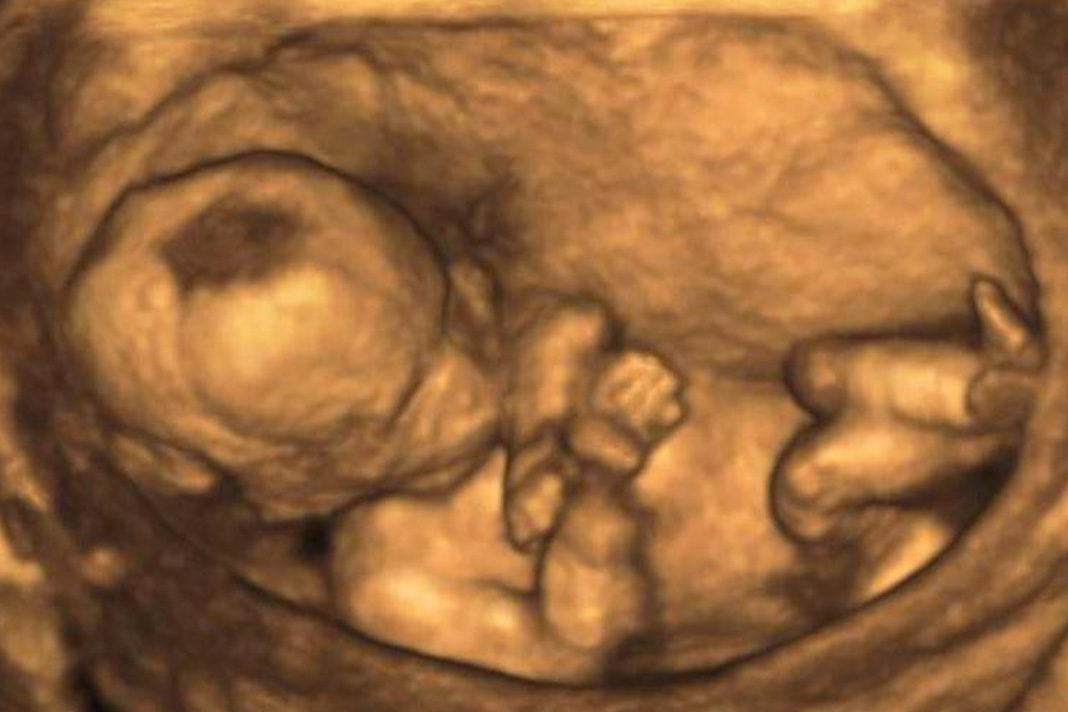 Abortions dwarfed every other cause of death worldwide at more than 41 million in 2018, according to the statistics tracking service Worldometers.

Worldometers tracks and estimates statistics in real time on a wide variety of subjects, based on data from sources such as the United Nations, World Health Organization (WHO), International Monetary Fund (IMF), and more. It boasts recognition and citations from a wide variety of media outlets and academic works, as well as the endorsement of the American Library Association.

On December 31, a number of media outlets including Breitbart reported that as of the end of the year, Worldometers’ statistics page for abortion showed that more than 41 million induced abortions (as distinguished from “spontaneous abortions,” better known as miscarriages) had taken place globally in 2018.

That estimate would represent a substantial decrease from the WHO’s estimate of 56 million worldwide abortions every year from 2010 to 2014, though Abort73’s Michael Spielman warns that the WHO relies on estimates from the pro-abortion Guttmacher Institute, which he argues used questionable methodology to compensate for many countries’ complete lack of actual data.

“[O]f the 56.3 million global abortions Guttmacher estimates annually, no more than 10% can be officially accounted for and only 23% have any basis in empirical evidence,” Spielman writes. “The other 77% are assumed based upon a complex statistical model that estimates” a variety of factors. Most significantly, Guttmacher “assume[s] a constant abortion rate that is unaffected by the legality of abortion,” potentially to sway the findings in favor of the abortion lobby’s claim that pro-life laws are ineffective.

At the national level, abortion statistics showed mixed progress this year. The U.S. Centers for Disease Control (CDC) reported in November that 2015 (the most recent year for which official statistics are available) saw fewer abortions in America than at any other point since Roe v. Wade forced legal abortion on all 50 states. On the other hand, the UK Department of Health reported last month that abortions in the United Kingdom reached a ten-year high in 2017.

There was also a rise in “eugenic abortion” while repeat abortions rose to 74,204 last year.

Taxpayer-funded abortions in the UK “reached a record high of 134,768,” Edward Pentin of the National Catholic Register said. He also observed that “[there] should, roughly speaking, be one million live births in the UK each year but about 200,000 unborn children are killed in the womb so the number is around 800,000,” meaning that roughly a fifth of all pregnancies now end in abortion in the UK.

As of January 2, Worldometers’ abortion page estimates there have already been more than 170,000 abortions globally in 2019.