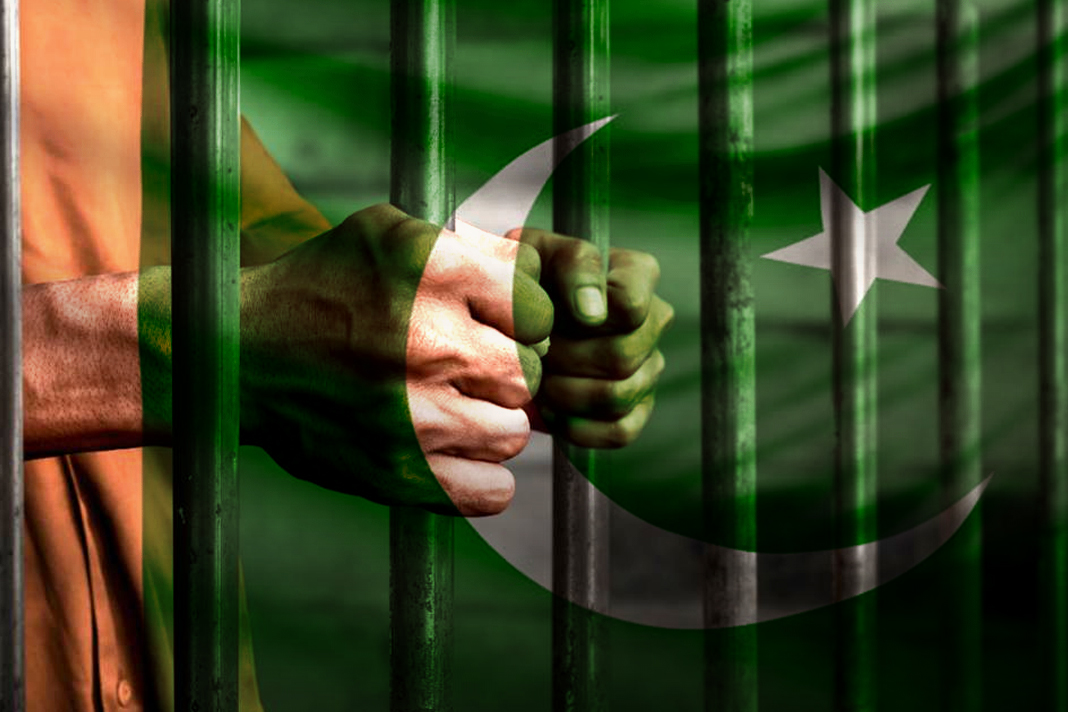 The Lawyer Fighting the conviction of a Christian man serving a life sentence for blasphemy in Pakistan says the appeal hearing has been postponed almost 70 times. Nearly 11 years after lawyer Khalil Tahir Sandhu submitted the first appeal petition in Lahore High Court challenging the conviction of Imran Masih. His lawyer said the case has passed through the hands of at least 10 justices.

Mr. Sandhu said high court justices are reluctant to hold appeal hearings, and sometimes fear for their lives, in case of a hostile reaction from Islamist mobs determined to punish individuals accused of blasphemy—especially those belonging to religious minorities.Eyewitnesses claimed that in July 2009 Mr. Masih set fire to books containing verses of the Koran, while he was clearing out the grocery shop he ran in Faisalabad. In an interview with Aid to the Church in Need (ACN), Mr. Sandhu said that the case against Mr. Masih was weakened by “substantial contradictions” in eyewitness statements concerning the date and time of the alleged incident. There is also doubt whether or not the witnesses were capable of reading the Arabic script reportedly containing the text from the Koran.

The lawyer said: “I have tried my very best to get justice for Imran and will continue to do so. I  remain hopeful that he will be acquitted. In our country, what so often happens is that they first arrest the accused and only later do they check the evidence.”

Because of corruption, police evidence was not always reliable and the accusers are often motivated by vendettas and greed. Mr. Sandhu added: “The parents of Imran died because they were so shocked about what happened to him.”

The alleged incident in Mr. Masih’s shop took place less than a month after that of Christian farm laborer Asia Bibi, also from Punjab Province, who was sentenced to death in 2010 for blasphemy against the Prophet Mohammad. By the time the Supreme Court of Pakistan overturned Asia Bibi’s conviction in October 2018, it had taken more than nine years to resolve the case.

Pakistan is a priority country for ACN, which provides legal and paralegal aid for victims of blasphemy and their families, working closely with several organizations, including the Lahore-based National Commission for Justice and Peace.  After the latest adjournment, Mr. Masih’s next hearing at Lahore High Court has been scheduled for July 6, 2020.