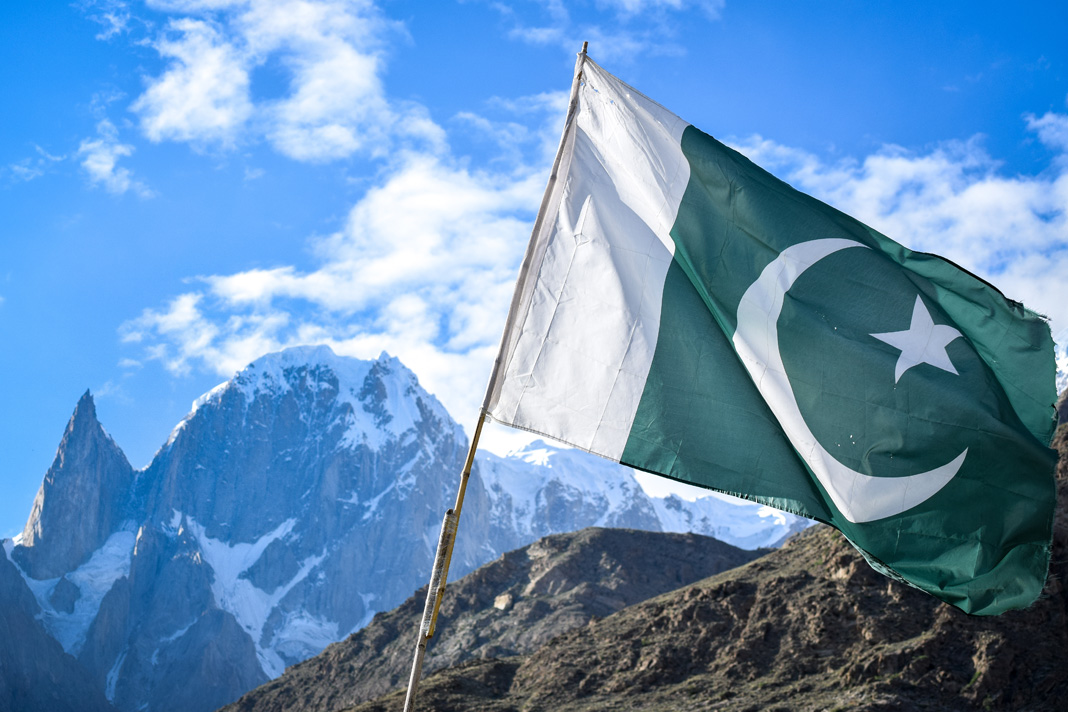 Pakistani Christians, for example, are consistently targeted under the country’s notorious blasphemy laws, under which a mere accusation of blasphemy can lead to the accused individual being brutalized, beaten, or even murdered. In addition, many Christian and Hindu girls are made the victims of the targeted kidnappings, forced conversions, and forced marriages by Islamic extremists. In one recent case, local religious leaders and other authorities aided the kidnapping, forced conversion, and involuntary marriage of Huma Younus, a teenage Christian girl, to her kidnapper.

Pakistan was designated by the Department of State as a Country of Particular Concern in 2020, a designation designed to highlight Pakistan’s severe violations of religious freedom and the need for an international response to the situation there. The designation came as a result of overwhelming evidence on the terrible condition of religious minorities across Pakistan.

Pakistan’s constitution bans any religious minority from holding the role of president, prime minister or chief justice – a blatantly discriminatory measure that sends a message throughout Pakistani society on the role and status of religious minorities.

ICC’s Director of Advocacy Matias Perttula said, “The claim of the Minister is not valid based on the overwhelming evidence proving that religious minorities—Christians, Hindus, Sikhs, Ahmadis, and others—are not given the opportunity to freely practice their religion or participate in society as equals.”