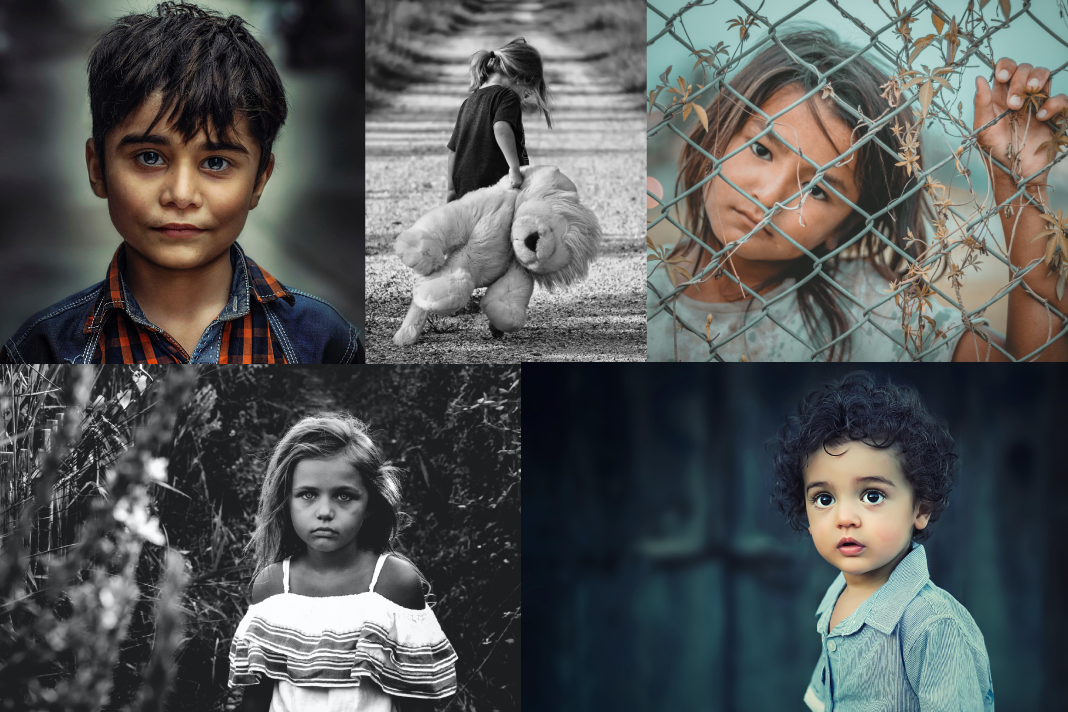 There is a global move and push to normalise paedophilia and sexualise children.

Parents with children under the age of 18, in particular, must be on the alert as never before!

Rebranding the aberrant behaviour
Minor-attracted person (MAP) is a new term that’s been created in an attempt to make sexual deviancy acceptable and part of a “social norm”. When people want to make criminal and aberrant behaviour normal, they change the definition of the term. For example, prostitution is now being changed to “Sex work” in an attempt to get society to accept promiscuity and selling of bodies in exchange for money as normal behaviour.

There is a global move and push to sexualise our precious children.

Supporting sexual deviancy
Advocates of MAP have defined the term as a “condition that means they are sexually attracted to minors (those below the age of consent)”. Proponents of MAP, would therefore, advocate for and support the sexual deviancy conditions set out below:

There is a clear move to classify the above mentioned deviant behaviour as a normal type of sexual behaviour.

Promoting consent as morality
Nine years ago, I made a presentation in Kingston, Jamaica, at a conference about Human Rights, International Law and Family. At this conference, I drew the attention of the delegates to a group formed in 1978 called NAMBLA, North American Men and Boys Love Association, which advocates for sexual relationships between men and boys. It alleges that “consensual” sexual relationships between men and boys are not harmful and has been trying to get its foothold in the educational system to sell its aberrant policies and practices.

When people want to make criminal behaviour normal, they change the definition.

Normalising paedophilia
Parents should be alert to this global move and take a stand to protect children and reject the move to normalise and standardise paedophilia. The United Nations and their partners, Planned Parenthood, the abortion conglomerate, are complicit in this agenda with their proposed CSE (Comprehensive Sexuality Education) plan. The UN”s attempt to introduce CSE in schools carries the sinister agenda of pushing children to become sexually active and promiscuous at an early age, and they are fiercely promoting this in South Africa.

Don’t sexualise your children
In taking a stand against this move, parents must also ensure that they themselves do not unconsciously encourage the early sexualisation of their children. Dressing up children to make them look like models and Barbie dolls and having them pose in a sexually provocative manner is setting children up to be targeted by paedophiles and encouraging children to be sexually conscious. Children should be dressed as children and not as sexually enticing adults. We applaud the recent efforts of Katherine Young, a graphic designer who recently took on Girls Life magazine by redesigning their cover to demonstrate how a young cover girl should look like.

Parents and society should follow suit by refusing the sexual exploitation of children by:
1. Speaking out against it and adopting a zero-tolerance for such;
2. Naming and shaming all advocates and supporters of paedophilia and child sexualisation
3. Lobbying for policy and legislative change and for paedophiles and promoters of paedophilia and associated behaviour to be charged and incarcerated.

It’s time to protect our children from those who would do them harm!
#KeNako #WeShallNotBeSilent

Date published: 02/09/2020
DR Pearl Kupe is an attorney and an international consultant to world leaders and international organisations. She is the international president of the Global Forum for Women Entrepreneurs. Email pearl.kupe@gmail.com or follow her Facebook page, Kingdom Transformer Pearl Kupe.