Home News Parental Authority Is Under Siege In Our Nation 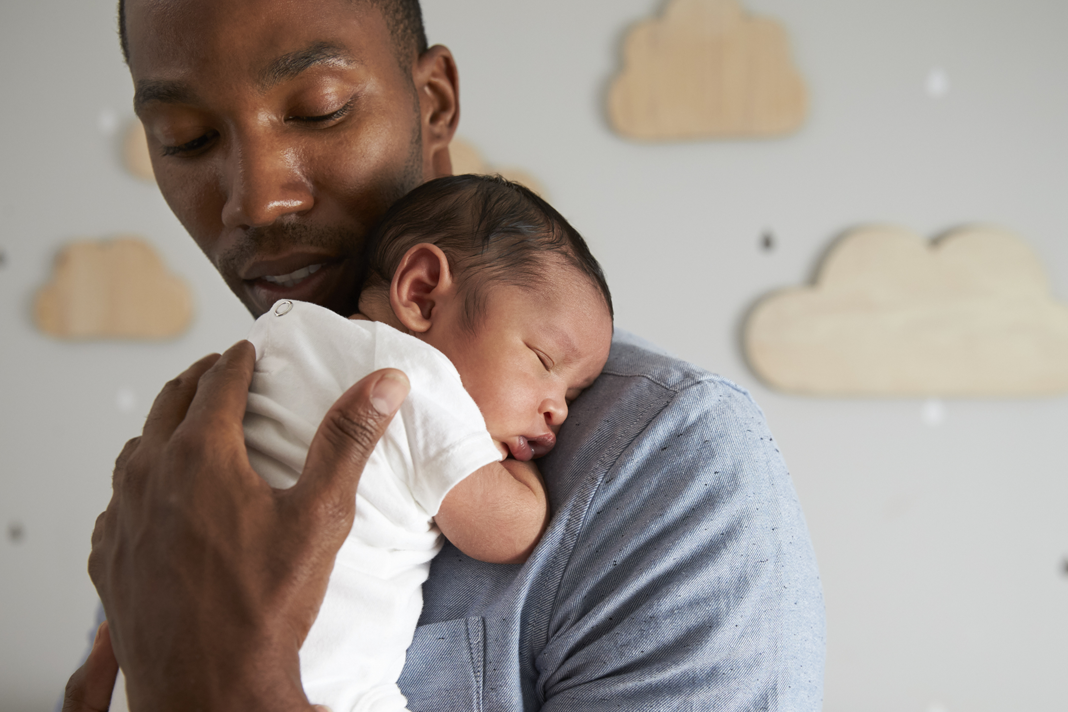 One of the saddest incidents in the Bible, in my view, is the story in 2 Kings 4:1 ESV:

Now the wife of one of the sons of the prophets cried to Elisha, “Your servant my husband is dead, and you know that your servant feared the LORD, but the creditor has come to take my two children to be his slaves.”

While we are simply living our lives and going about our merry or troubled business, others are plotting how to get their hands on our children.

It is alarming to note that South Africa only passed the Prevention and Combatting of Trafficking in Persons Act in 2013. Child trafficking is real and South Africa is a favourite resource and destination for child sexual slaves and other forms of servitude. While the official tally of human trafficking ranges between 50 to 100,000 cases per year in South Africa, it is estimated that there are millions of victims of which most are children (under the age of 18) and more than half are girls.

There are various types of trafficking: sex trafficking, forced labour, bonded labour, involuntary domestic service, child soldiers and organ trafficking, but they all have one thing in common: there are people with real power, money and networks that are after our children.

It is estimated that about 79% of all child trafficking is for sexual exploitation. And one of the biggest markets for this is paedophile syndicates, involving child pornography.

Paedophilia is defined as a “psychiatric disorder in which an adult or older adolescent experiences a primary or exclusive attraction to prepubescent children.”  Basically, this means that a paedophile is someone who is sexually attracted to small children. Your small children.

While the paedophilia reality has been there, it is more alarming that there are actual calls worldwide to decriminalise paedophilia! Some have even categorised it as a sexual orientation in the same way as being straight or gay.

That governments may consider decriminalising paedophilia is not far-fetched, if the biggest hurdle between paedophiles and children are their parents! Lobby groups through the United Nations had gotten many countries’ governments to enact legislation that undermine parental authority. An example of this in South Africa is when Parliament passed the Choice on Termination of Pregnancy Act 92 of 1996. This Act provides that even a minor requires no consent from their parents and invalidates other Acts that may require it, and it also specifically invalidates any common law practices regarding consent!

Section 5(2) of the Act states, “Notwithstanding any other law or common law… no consent other than that of the pregnant woman shall be required for the termination of a pregnancy.” The Act goes on to say that a doctor approached by a minor for an abortion should advise the child to consult with her parents but cannot deny the abortion if the child chooses not to consult her parents or guardians.

Professor Carmel R Matthias at the School of Applied Human Sciences at the University of Kwazulu-Natal, wrote that the common law concept of parental authority had been replaced by the Children’s Act to refer to parental responsibilities and rights. Now this was in part necessitated by the dynamic of the changing of the family and the single-parent phenomenon and the constant battles of parental custody.

And so, as a result, the Act places emphasis on parental responsibility above parental rights. But in the process we have watered down the concept of parental authority where it still matters in families throughout the county.

But the Constitutional Court, on their website, under children’s rights, states that children are dependent on others – their parents and families. Even the Children’s Act 38 of 2005 prescribes that its objectives are to promote the preservation and strengthening of families and implicitly acknowledges families that are safe for children.

But our government seems to get more and more invasive in the family and more aggressive at undermining parental authority.

The issue is not just about exploitation of our children, nor is it just about taking more power out of our hands and placing it in the incapable hands of our minor children – who by the way, we are still responsible for and still care for and whose individual names and personalities our government will never know, but whom we are responsible to nurture and give the best possible chance at living their best lives.

Our government is also intent on brainwashing our children into Marxist ideology, which seems to be a trend world-wide, especially in the United States where leftist ideology is entrenched in the education of the children from primary school to universities.

On 20 October 2005, Mr Sphosezwe Masango, then MEC for Education in Mpumalanga, addressing the SADTU congress, encouraged teachers to indoctrinate children to “be properly formed and moulded to our revolutionary ideas.”

Ms Mule Madonsela, senior official for home education in Gauteng in 2004, said on 20 May 2004, “Education is a political game.”

The statements above reflect the governing party’s approach to education in South Africa. They have no intention of educating our children to become their individual best, but rather to fit a mould – to fit their mould. And their mould is socialistic and communistic – you need only look at their international friends: Cuba, Russia, China, Palestine… all countries where human rights are subjective and democracy is just a word. Even the ruling party’s own alliance include the South African Communist Party. And the socialism agenda undermines your family’s belief system or religion, and right smack in the middle of that political target is Christianity – the object of attack worldwide.

Enter the Comprehensive Sexuality Education forced upon our schools and children this year by the Department of Basic Education. Had it not been for Covid-19, we would probably still be talking about that!

They want to roll out this CSE at all schools in 2021. Now I personally read all the Scripted Lesson Plans for CSE from Grade 4 to Grade 12 and the content is scary for any parent who loves their children. Children will be sexualised and entire belief systems and paradigms of families are challenged from as early as Grade 4. They stigmatise what they call male and female “gender stereotyping.” They throw doubt on what we would refer to as specific clothes for girls and boys respectively.

What we have believed and lived for our entire lives they want to undermine by giving teachers the power to tell our children about their sexuality while causing them to doubt what we believe to be true about our children’s sexuality. Imagine having a teacher who is not of your faith and whose past and background you did not first check and approve, teaching your child about his or her sexuality and what is right or wrong or even acceptable for your child?

The world, and our government, is coming for our children. And to get them they will undermine our authority and simply take our children from us. One day millions of parents in South Africa will wake up and realise that we are providing a roof, food and clothes for children that belong to those in power…

At the end of the day, the lawmakers, doctors and teachers, will not cry over our broken children, nor spend money for recovery treatments or psychological help but we will.

We, the parents, are the ones who dream for our children, plan for them and with them, nurture them and raise them. We sacrifice for them – not occasionally, our entire lives are often a sacrifice for our children – and the least privilege we deserve, is the right to make important decisions for them, while they are still minor children. That is not a right that government gave to us and therefore we should not allow them to think they have the power to take it away. My parental authority is a prerogative given to me by God and endorsed by nature. If the laws of the country do not enforce that prerogative, then those laws are not democratic and not in the interest of the people and least not in the interest of our children.

I do not know about you, but there is a sign written in my blood in the air around my daughter – “NOT FOR SALE!” You can come for her – but you may not have her!

Date published: 22/07/2020
Feature image: Adobe Stock/Monkey Business
Alain Walljee is the Founder and Pastor of Bay Christian Church, Port Elizabeth, affiliated with The Christian Network. Published author of ‘Living in Victory: The Journey From Where I Am To Where He Wants Me To Be’. Email alainwalljee@gmail.com 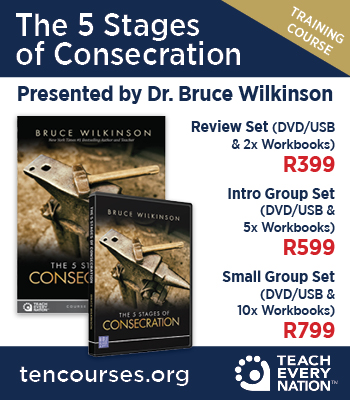