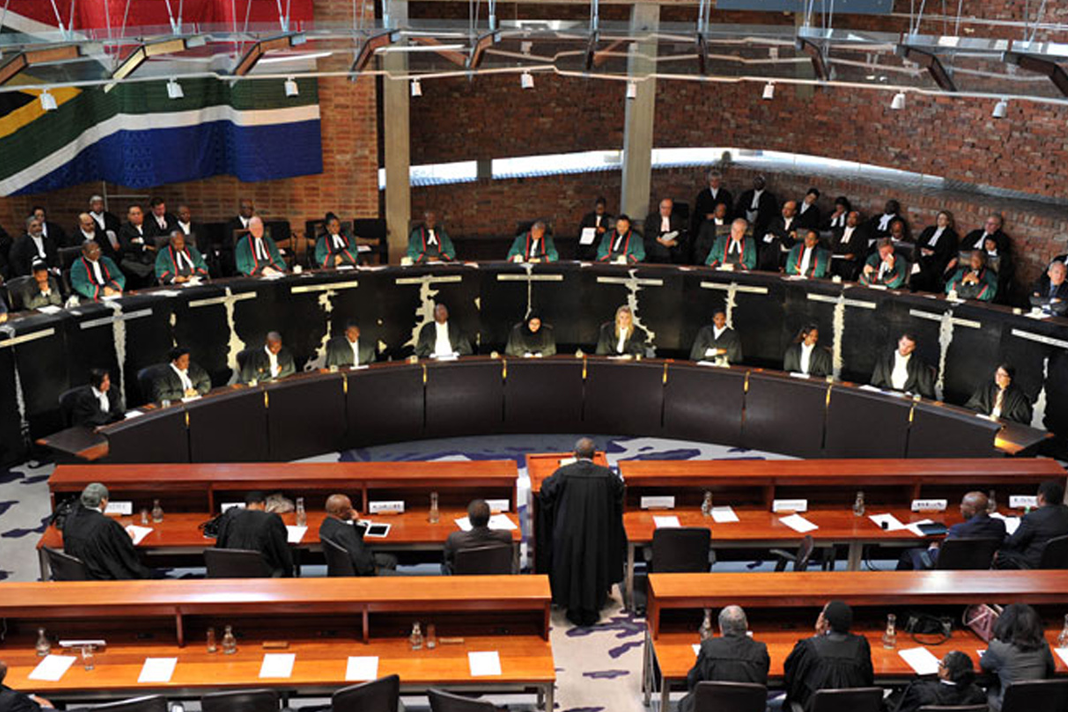 Parliament defaults on the 11 June 2022 deadline set by the Constitutional Court that ruled the ‘Electoral Act’ unconstitutional (in its current form) in that it precludes independent candidates from contesting the National and Provincial Elections alongside political parties.

On 10 June 2020, the Constitutional Court instructed Parliament to amend the ‘Electoral Act’ within 24 months to make provision for adult citizens to contest the General Elections as independent candidates – without being compelled to join or form a political party.

True to form, the ANC govt did nothing for 18 months then hurriedly tabled a Bill in Parliament in Dec 2021 – followed by a widely discredited “public participation” process in March 2022. It appears this questionable “Bill” – drafted by the Home Affairs Portfolio Committee – will be challenged in court, paving the way for a new electoral system that benefits voters.

Several prominent civil-society groups released a joint-statement slamming Parliament for not meeting its constitutional obligations by failing to amend the (now unconstitutional) ‘Electoral Act’ within the period stipulated by the Constitutional Court judgment.

Groups like One South Africa Movement, (OSA) Independent Candidates Association, Council for the Advancement of the SA Constitution (CASAC), Helen Suzman Foundation etc… regard the Home Affairs Committee draft “Electoral Amendment Bill”  unconstitutional and agreed on a set of negotiables and non-negotiables to proceed.

The battle for much-needed Electoral Reform is certainly heating up. On the side of a bruised and battered Electorate are the civil-society groups fighting for a fair and equitable electoral system that gives voters the power to directly elect their candidate of choice to Parliament.

On the side of “power and privilege” is the ANC criminal network fighting to retain its dominant position to loot tax-payers money with impunity. The governing party dismantled
South Africa’s democracy and its institutions to enrich themselves and their cronies.

Civil-society groups are lobbying aggressively for a constituency-based system in which the country is demarcated into voting districts. This means voters in voting districts can directly select their prefered candidate for the provincial legislature and national Parliament from a list of independent and party candidates – and therefore hold them directly accountable.

In the current electoral system, voters vote for political parties in the General Elections. The party bosses decide which candidates get seats in the provincial legislature and national Parliament. Thus, candidates are accountable to the party bosses and not the voters.

This may explain why ANC officials act primarily in the best interest of the party and not the people of South Africa. Remember, the ANC defended former president Jacob Zuma in no less than 13 votes of no-confidence in Parliament – while Zuma enabled the Gupta’s and ANC cronies to loot billions of tax-payer funds and cripple critical democratic institutions.

A morally delinquent ANC fears a constituency-based system in which competent and skilled men and women of integrity can fairly compete against its corrupt and incompetent deployees. Electoral Reform can potentially thwart future ANC political/criminal aspirations.

Consequently, Electoral Reform is a game-changer for SA politics. Critically, however, SA voters must educate themselves on the most effective electoral system to restore our
democracy – to make a meaningful contribution during the public participation process.

Family Policy Institute is monitoring the Electoral Reform process to keep you updated
about the progress of the “Electoral Amendment Bill” so you can pray and act for change.

Please pray for wisdom and guidance for the civil-society groups fighting for a fair and equitable electoral system.  And be the change you are praying for as we approach 2024.