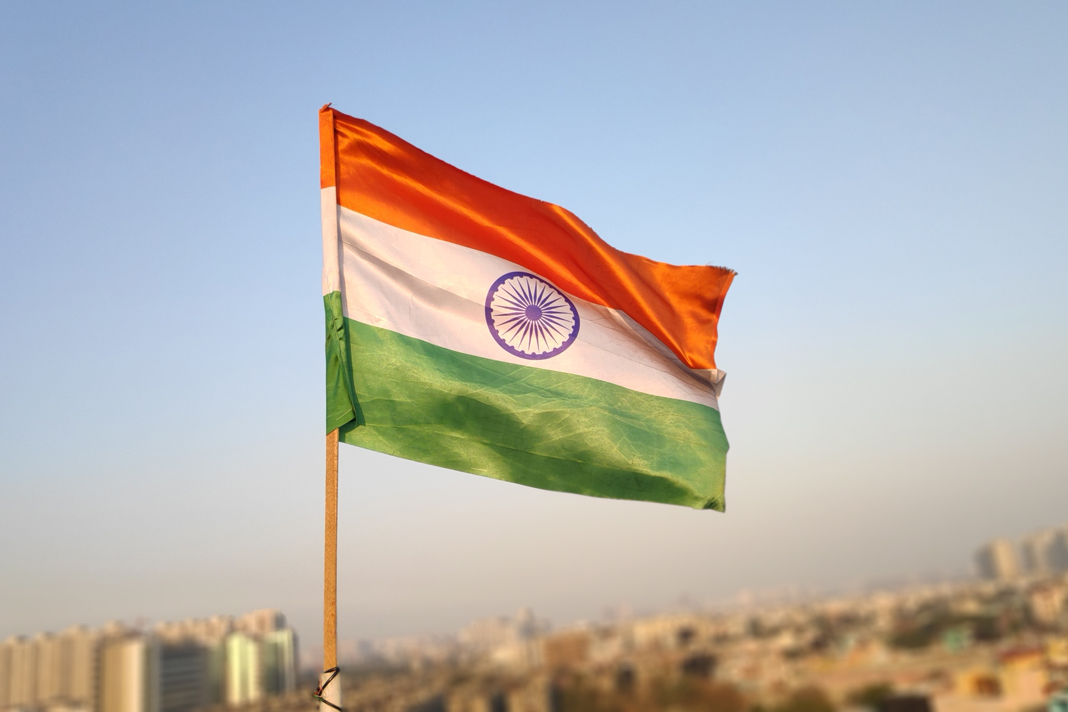 According to The Arunchal Times, the pastor of Tawang Revival Church, Pastor Joseph Singhi, was arrested by police in Tawang for allegedly constructing an illegal church. Pastor Singhi was later released on bail, but the controversy over the church continues.

“We have been occupying the plot since 1999 and the land allotment process was initiated in 2003,” Sonara Degio, Vice President of APCRCC, told The Arunchal Times. “However, we have been unjustly deprived.”

“We have been facing problems ever since we started construction work in 2015,” Tai Ete, APCRCC President, said. “The church was in a dilapidated condition. Our application for land allotment is yet to be approved. Somewhere, we feel that we are being religiously deprived and persecuted.”

Across India, places of worship must receive government permission to be built. Due to rising religious intolerance, many Christians seeking permission to build a church are denied and operate their religious communities from their homes. In recent years, India’s house church movement has come under increasing attack by radical Hindu nationalists who claim the house churches are illegal.