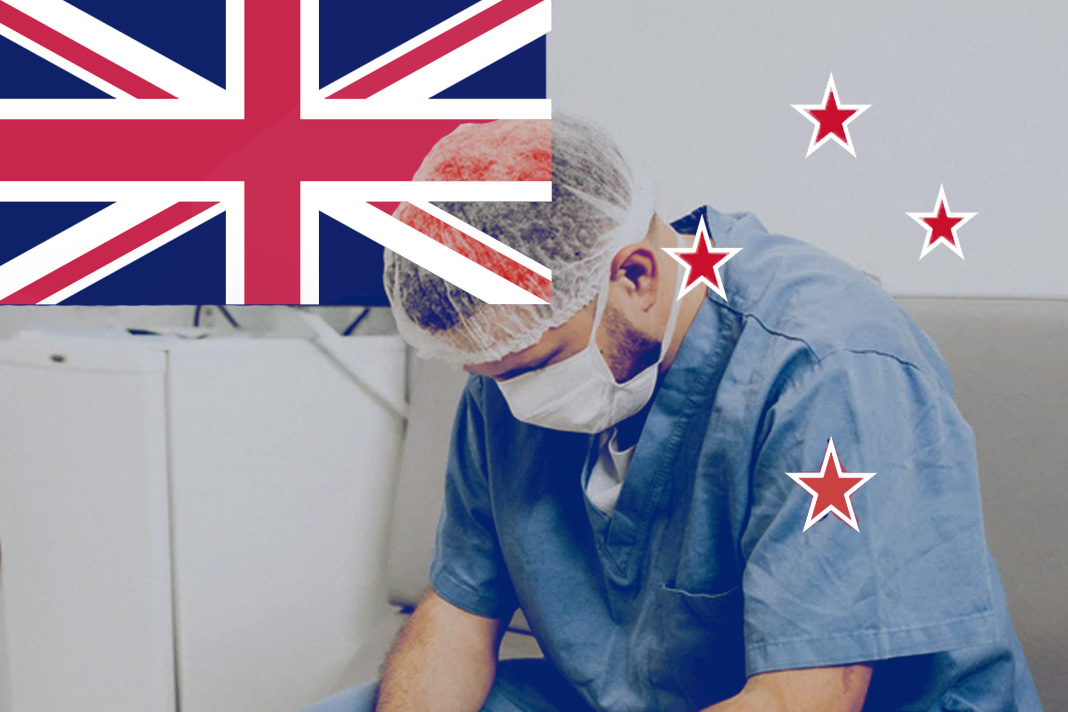 Polling suggests that 80% of those who voted in October’s assisted suicide referendum in New Zealand misunderstood what the law would actually do.

In October, the ‘End of Life Choice Act’ became law through a binding referendum where 65.2% of voters supported the Act. However, according to group Euthanasia-Free NZ, “Polling during the advance voting period showed that 80% of New Zealand adults were misunderstanding what the End of Life Choice Act would legalise.”

“Only 20% of respondents knew that this Act would not make it legal to turn off machines that are keeping people alive.” [emphasis original]

Executive Officer of Euthanasia-Free NZ, Renée Joubert, said: “It seems that most New Zealanders voted for an end-of-life choice that is in fact already legal.”

As in the UK, in New Zealand, it is lawful to turn off a machine that is keeping someone alive artificially when in consultation with a doctor and where it is deemed medically appropriate. Polling suggests however that this was not widely known and 80% believed that the ‘End of Life Choice Act’ was making an end of life decision legal that was in fact already legal.

The majority of voters didn’t know what they were voting for
Furthermore, only 35% of people knew that this Act would make euthanasia available to terminally ill people even if they were not suffering any physical pain.

Only 29% of those surveyed were aware that terminally people who met all the eligibility criteria for an assisted suicide but also had depression or some other mental illness, would be permitted to end their life under this Act.

Unlike assisted suicide and euthanasia laws in Australia, Canada and the U.S. New Zealand’s new law does not require that there be an independent witness when a person signs their euthanasia request. However, only 13% of people surveyed were aware of this fact.

“The New Zealand Parliament voted down 111 out of 114 amendments that could have made this law safer,” says Ms. Joubert. “Many amendments were rejected without even being debated. Two of the passed amendments were solely about the referendum”.

“At least Parliament could have included the safeguards that have been standard requirements in US assisted dying laws for the past 22 years”.

“It’s disappointing that the New Zealand public were generally uninformed about the details of the End of Life Choice Act”.

Expanding euthanasia law
In what appears to be a pattern, across numerous jurisdictions which have introduced assisted suicide and/or euthanasia laws, overtime the legislation has gradually become more permissive as whatever safeguards were inserted into the law are eroded by doctors and activists.

Belgium legalised euthanasia in 2002, and since then the practise has even been extended to children. The current law allows euthanasia if the patient is in a state of constant physical or psychological pain.

There is now a renewed push for euthanasia to be available for those who are healthy but have decided they have a “fulfilled life”.

The Netherlands too legalised euthanasia in 2002. Since then law has expanded to allow euthanasia for Dutch babies up to 12 months. Children between 12 and 16 can be euthanised with the approval of their parents.

Right To Life UK spokesperson, Catherine Robinson, said: “The results of this polling are deeply disturbing. They indicate that the majority of people who voted in favour of the ‘End of Life Choice Act’ has little idea of the scope of this euthanasia law. Unfortunately, it seems likely that many people will only discover just how terrible and far-reaching this law is when they run up against it within their own families”.