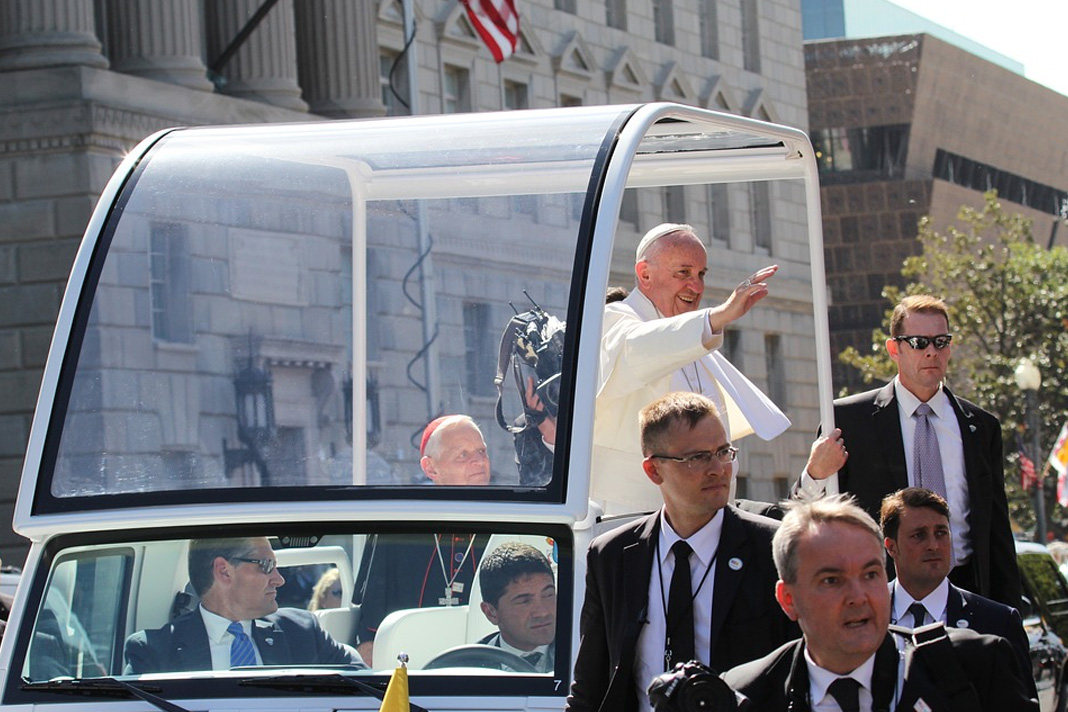 Recently the Vatican announced that Pope Francis will resume travel in March of 2021 by visiting Iraq, barring any restrictions due to the COVID-19 pandemic. This visit would mark the first time that a Pope has ever visited the Middle Eastern country.

Pope Francis had hoped to visit Iraq in 2020 after meeting with Iraqi President Barham Salih this past January, but had to postpone these plans because of the pandemic. This would be the Pope’s first international trip since his Holiness visited Thailand and Japan in November of 2019.

According to the Vatican press office, Pope Francis will visit “Bagdad, linked to the memory of Abraham, the city of Erbil, as well as Mosul and Qaraqosh in the plain of Nineveh.”

Christianity, despite its long history in the region, has been devastated in Iraq in the past decade. A genocide carried out by ISIS has nearly decimated Christianity from the Nineveh Plains, leaving almost a million Christians either dead or displaced. Though Iraq now encourages many Christians to repatriate their lands after the defeat of ISIS, Christians remain fearful for their safety and struggle to move back to lands that have been destroyed.

ICC continually publishes a monthly report regarding the ongoing reconstruction in the Nineveh Plains, the latest of which outlines some recent struggles due to COVID-19.

Pope Francis hopes to address these humanitarian issues during his visit and revitalize a war-torn Christianity in the region. Cardinal Louis Raphael Sako, the Patriarch of Babylon of the Chaldeans, welcomes the trip and believes the Pope will bring “his support and also a word of hope.”

“We are living in a bad situation – not only the pandemic but also the political situation, [the] economic situation,” said Cardinal Sako in an interview with Vatican News. “It gives us great hope to hear his speeches and his encouragement to remain in our land.”