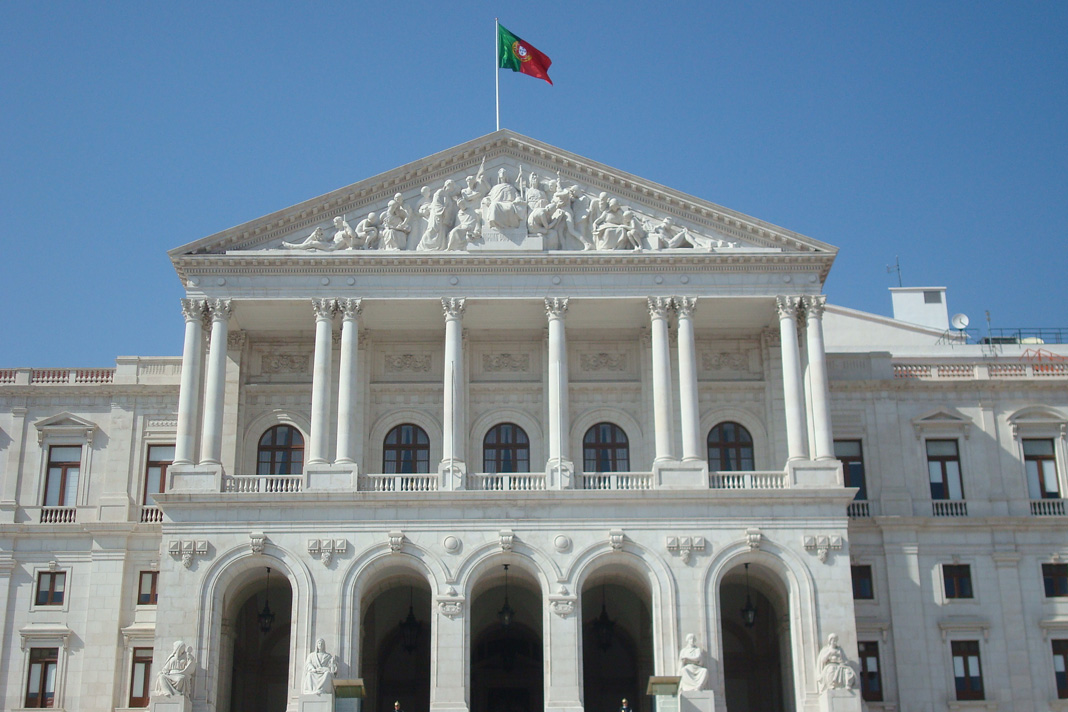 Less than a month after Parliament voted to legalize euthanasia in Portugal, the country’s top court has overruled that decision. In a 7-5 ruling, the Portuguese Constitutional Court said the law was too “imprecise,” and it was then vetoed by President Marcelo Rebelo de Sousa. Yet the politicians behind it are already vowing to try again.

President de Sousa had previously asked the court to weigh in after Parliament passed the bill. Without either the court’s intervention or Rebelo de Sousa’s veto, both assisted suicide and euthanasia would have been legal, making Portugal one of only six countries in the world which would allow doctors to actively kill their patients. Yet Socialist lawmaker Isabel Moreira still deemed opposition to the bill to be “radical,” as opposed to a common-sense reaction to state-sanctioned killing.

In a statement, the court said “the law is imprecise in identifying the circumstances under which those procedures can occur,” and that it must be “clear, precise, clearly envisioned and controllable.” The Socialist Party has promised to reword the legislation and pass it through Parliament again; if President de Sousa continues to block the law, his veto could still be overruled by a parliamentary vote.

When the bills allowing assisted suicide and euthanasia were passed last month, thousands of residents of the majority-Catholic country protested. Many believed lawmakers should be focusing more on providing better health care for the terminally ill instead. The Portuguese constitution also states that human life should be “inviolable.”

“I think life is an inviolable asset, human life has an inviolable value, consecrated by our Portuguese constitution – thank God,” one protester, Francisco Guimaraes, told Reuters. “We must care for life until it comes to its natural end.” During the vote, protesters also stood outside of the Parliament building, holding banners affixed with slogans like, “Euthanasia doesn’t end suffering, it ends life,” while others chanted “Sim a vida!” (“Yes to life!”). Still more held crucifixes and religious effigies.

When assisted suicide is legalized, horrifying results typically follow. Canada, for example, only recently legalized assisted suicide. Yet already, a Canadian resident is euthanized approximately every three hours, and the government is considering pairing euthanasia with organ harvesting. While the court and President Rebelo de Sousa have been able to hold back the wave of death from striking Portugal so far, the question is, will they still be able to stop it when lawmakers try again?