Home News Prayers Answered As More Than 50 Churches Allowed To Reopen In Myanmar’s... 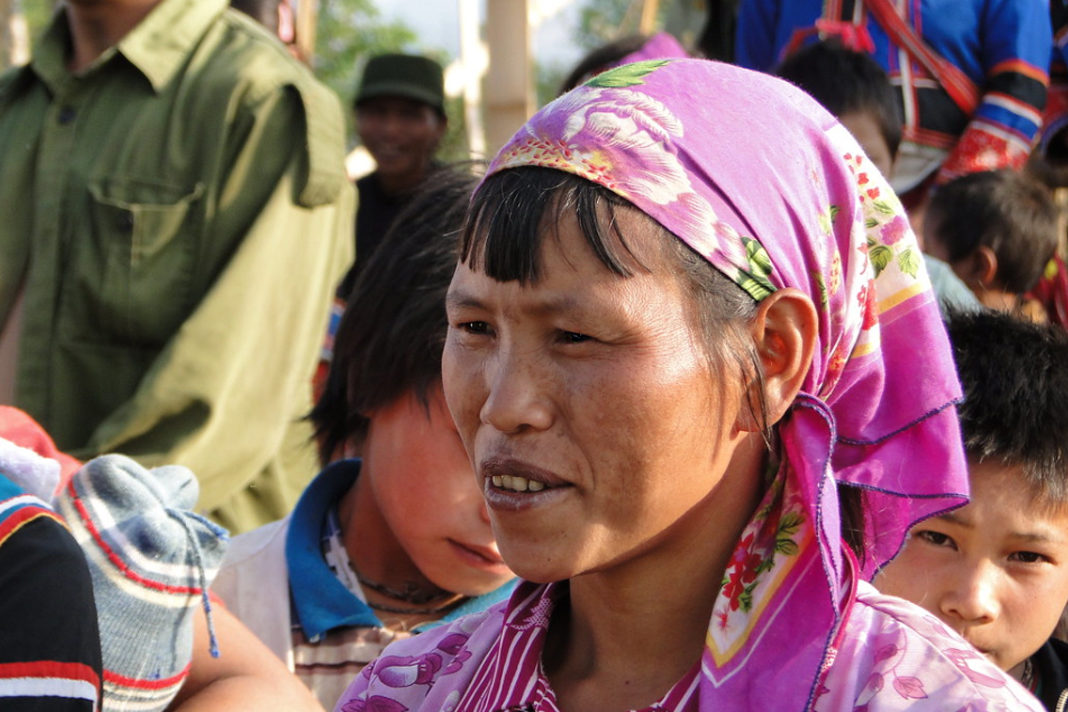 Local church leaders issued a plea for prayer when the China-backed, communist influenced separatist group closed more than 100 churches in northern Shan State in 2018, demolishing some and banning the construction of new church buildings. At least 200 Christian leaders and workers were “investigated” and detained. All have since been released.

The UWSA order to close the churches included a Chinese term jidujiao which refers to Protestant and evangelical Christians, indicating the clampdown was aimed at specific denominations.

A Bible school was also shut down and 41 of its students arrested and forced into hard labour as military porters.

Local church leaders welcomed the reopenings and reported that most church buildings in the towns of Panghsang, Hopang, Kho Pang and Namphan are now open for worship, leaving only one church and a school building still closed.

Based in northern Shan State, the UWSA is the largest ethnic armed force in Myanmar, with an estimated 40,000 personnel. The Myanmar Army has no presence in the self-declared Wa Special Region, which is home to several ethnic groups including Wa, Kachin, Ta’ang, Lahu, Lisu, Kokang, Shan, Chinese and Burman. Christians form the largest religious group in the region, estimated to be 30% of the population. Other smaller groups include Buddhists, Muslims and followers of tribal religions.

Ethnic Wa Christians were first led to Christ by American missionaries in the early twentieth century. The written form of the Wa language uses the Latin alphabet, rather than Chinese character symbols, because it was first codified by Western missionaries compiling hymn books and other Christian literature. Chinese characters were introduced into the Wa language in the 1950s, but Wa people in Shan State continue to use the original alphabet form.

Date published: 12/01/2020
Feature image: Ethnic Wa people (pictured) were led to the Lord by American missionaries in the early twentieth century. Wa Christians have been being targeted by the China-backed separatist authorities for alleged links to Western “missionaries” [Image credit: Evangelos Petratos]