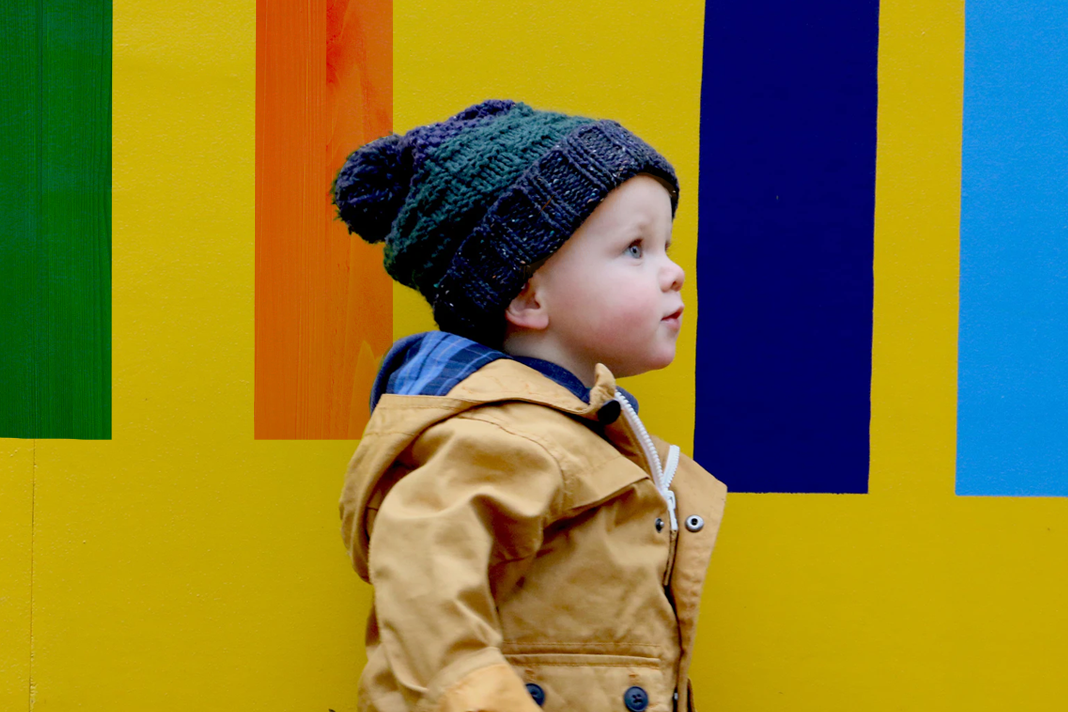 The Presbyterian Church of Ireland (PCI) called the recent demand to commission abortion services as soon as possible – made by Secretary of State Brandon Lewis – both “destructive” and “insulting”.

Acting on unprecedented powers conferred on him by Parliament in April, Lewis ordered the NI Department of Health and the Regional Health and Social Care Board to make abortion services fully operational across Northern Ireland no later than 31 March 2022.

Statement
On behalf of the PCI, General Secretary Revd Trevor Gribben, and its Convener of the Council for Public Affairs, Revd Daniel Kane, repeated the Church’s “total opposition to the imposition by Westminster of the most liberal abortion laws in these islands”.

Reacting to the claim made by Lewis that he had a moral obligation to remove legal protections for the unborn, the PCI countered that there was “nothing ‘moral’ about this destructive direction”.

The statement also said: “The Secretary of State’s regulations went against the express wishes of 80% of the more than 21,000 individuals and organisations who responded to the Northern Ireland Office’s own 2019 consultation on this matter.”

It added: “To say that in doing this he was being ‘sensitive’ to Northern Ireland’s circumstances, and was respecting ‘the deeply held views that individuals hold on this issue’ is simply disingenuous and insulting.”

Ideological path
Recognising the pain faced by women and their families experiencing a crisis pregnancy, the PCI argued that energies should be focused on their “practical, emotional and spiritual support” rather than on the “ideologically driven path the Secretary of State has chosen”.

The statement concluded: “This undermining of the devolved settlement began with the imposition of the Secretary of State’s abortion regulations.

“That was a sad day, which not only undermined and devalued devolution, but also removed protection of the lives of unborn children.”

Consequences
Westminster’s imposition of the new laws means abortion is allowed in the Province up to twelve weeks’ gestation without the need to give any reason.

It also permits abortions up to birth if the baby is deemed to have a disability.

Since the legislation was imposed in March 2020, the number of abortions has dramatically risen – from 22 in the twelve months prior to the law being changed, to 1,345 in the year following.